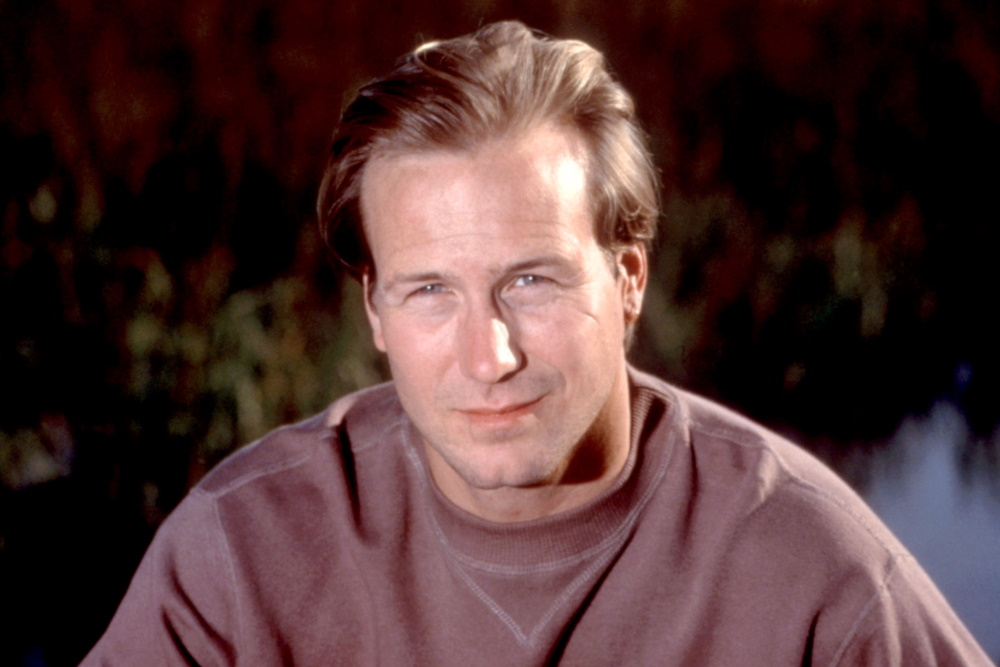 ‘For the period of 1981-1991, William Hurt was among the actors to dominate the art and craft of American acting with an array of brilliant performances.

He broke into film, after graduating from Juilliard and working onstage, in Ken Russell’s strange film Altered States (1980). As the scientist who finds a way to regress to primal man, Hurt impressed critics with his cool manner on screen and that captivating voice, which was not how you expected him to sound. He followed that performance with his explosive, carnally charged work in Body Heat (1981) which sent he and co-star Kathleen Turner into superstardom.

As the toxic, cynical Vietnam veteran in Lawrence Kasdan’s superb ensemble piece The Big Chill (1983) he shone just a bit brighter than the rest, furthering his reputation as one of the finest actors of his generation.

In 1985 he won the Academy Award for Best Actor for his brilliant work in Kiss of the Spider Woman. He played a gay window dresser doing time in a Chilean prison for indecency. Hurt was superb in the film, owning each second of screen time, bring a poignancy and vulnerability to this strange effeminate man.

This win marked the first of three consecutive Oscar nominations for Best Actor, the second coming for Children of a Lesser God (1986), for which he learned to sign, and the next as the dim bulb newsman in Broadcast News (1987).

His final great lead performance was as a surgeon struggling with cancer in The Doctor (1991). Many critics, me included, felt an Academy Award nomination was due, but it did not happen. Hurt settled into supporting character roles, Canadian films and well written HBO films.

Nominated for an Academy Award for Best Supporting Actor as the nasty mobster Ritchie is David Cronenberg’s A History of Violence (2006), it reminded audiences of his genius, making the character entirely original in just ten minutes of screen time.

I interviewed Hurt in 2006 and was a little surprised. He approached me, shook my hand and asked me “How’s your soul man?” We chatted about his career and at one point during the interview he was staring at my chest scars visible as my shirt was unbuttoned a little. Glancing down at my cane he looked me directly in the eye and said, “So much pain…”.

I don’t know if he understood entirely what that car accident had done to me, but for a few seconds his display of humanity overwhelmed me.

Hurt will be missed. 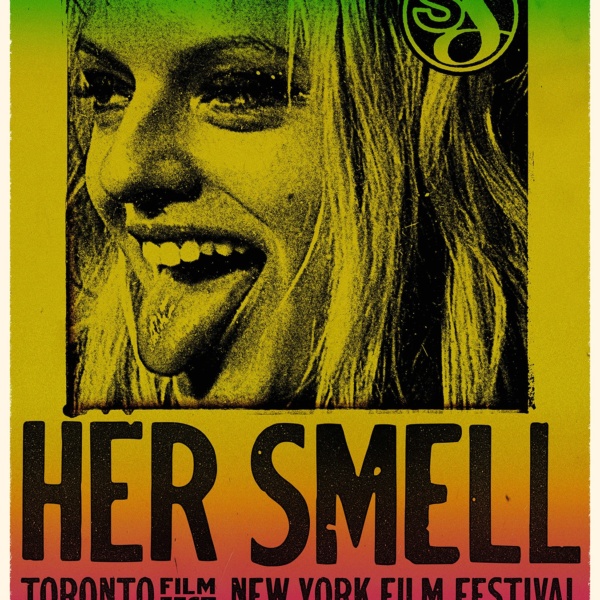 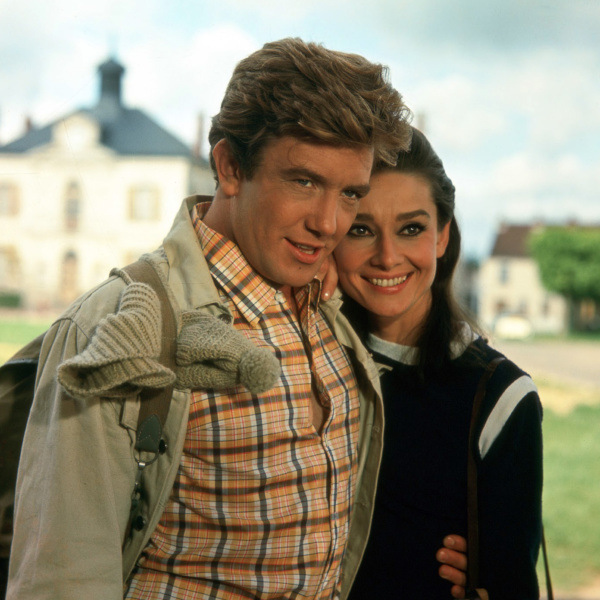