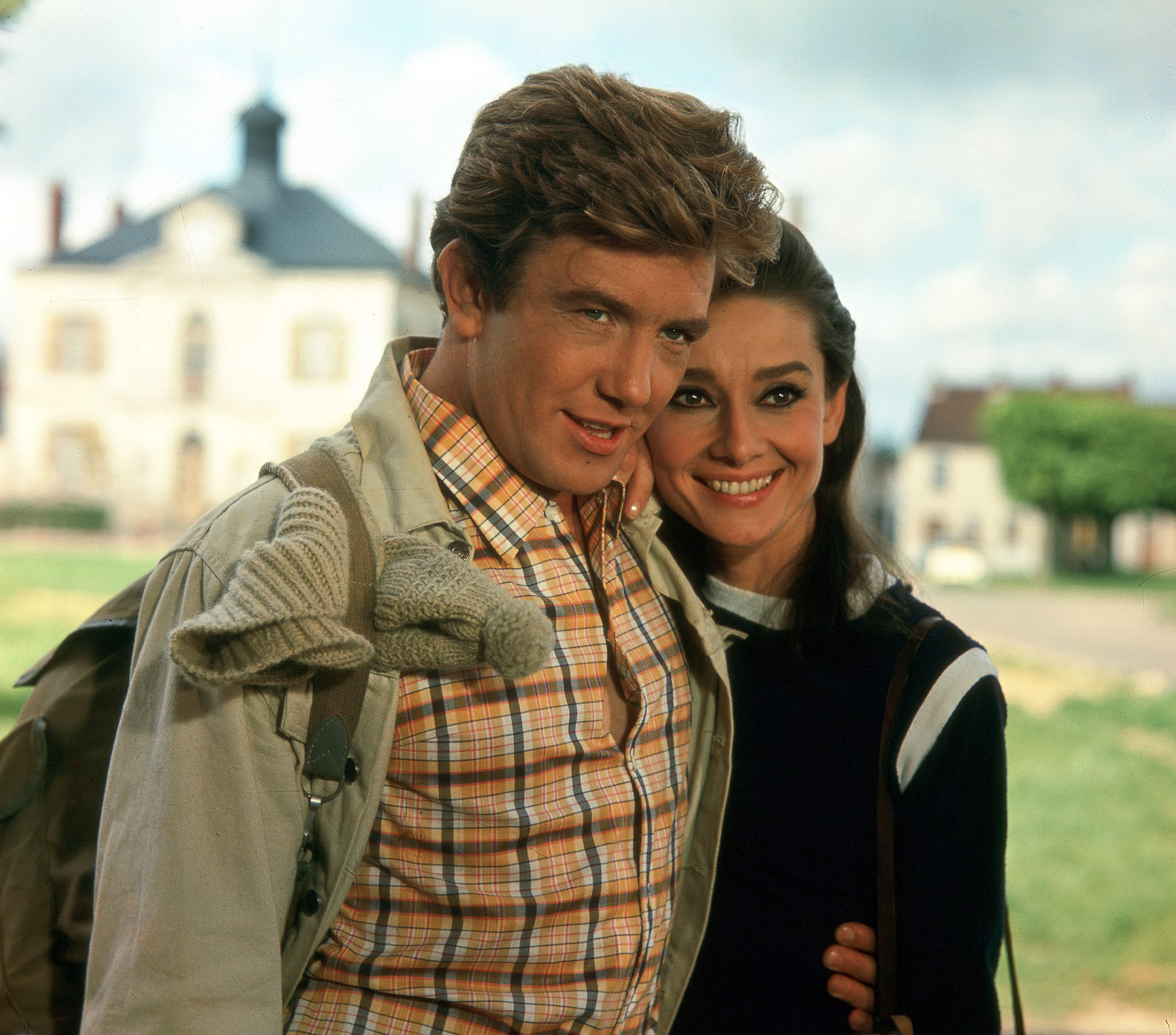 He was the angry young man of the New British cinema, becoming a major star in Tom Jones (1963) which won the Academy Award for Best Picture and earned Finney a nomination for Best Actor. He was outstanding opposite Audrey Hepburn in Two for the Road (1967) and won a Golden Globe in Scrooge (1970) before going back to the stage. He made a resounding comeback in the eighties with Shoot the Moon (1982), The Dresser (1983) and Under the Volcano (1984) of which the latter two saw him nominated as Best Actor. His towering performance as Sir, the pompous, conceited, daffy old actor in The Dresser, remains magnificent. He also portrayed Daddy Warbucks in the dreadful film version of Annie (1982). His last great role on screen was in Erin Brockovich (2000) which earned him a nod for Best Supporting Actor, and he gave an electrifying performance as a father and husband simmering with rage in When the Devil Knows You’re Dead (2006) for Director Sidney Lumet. His greatest performance was for HBO, as Winston Churchill in The Gathering Storm which earned him many accolades.