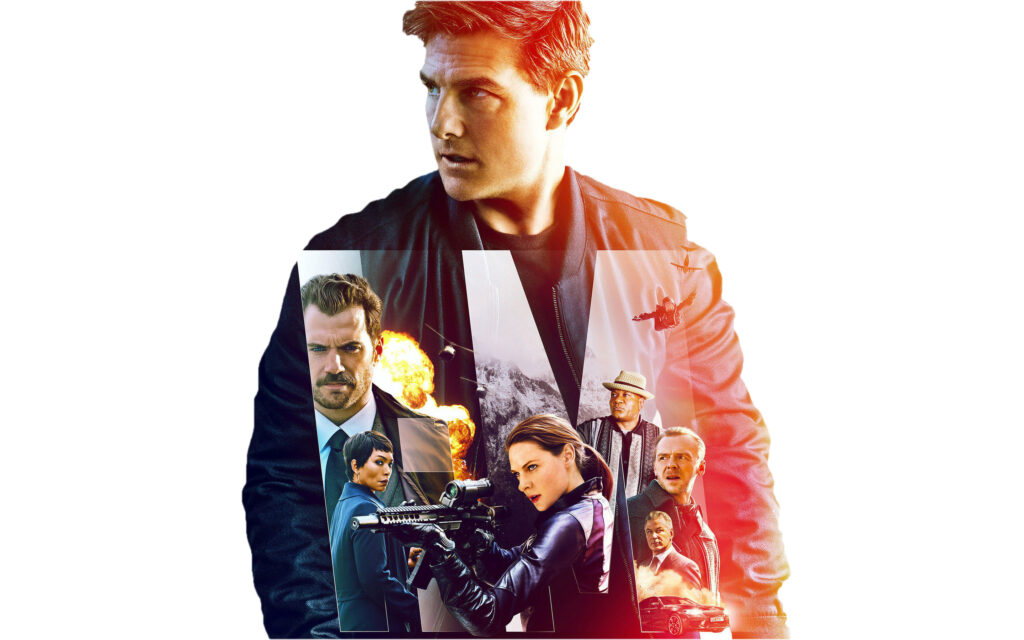 “We’ll burn that bridge when we come to it.”

Mission Impossible: Fallout (2018) is a non-stop thrill ride that encompasses all the best attributes of the series. It also serves as the greatest example of why the Oscars are long overdue for the introduction of an award for stunt work. Best Stunt? Best Stunt Design? Best Stunt Performance? Whatever. Just make it happen, Academy. As I’ve highlighted before, Cruise isn’t going stop.

Cruise once again ups his game for Fallout. Aside from the high-octane work he does on motorcycles and in in cars, he also does a nice callback to Mission Impossible 2 via some intense rock climbing. He also gets behind the controls of a helicopter and you can imagine where it goes from there.

He also did this:

The sixth installment of the franchise marks the first time a director has returned for a sequel; in this case, Rogue Nation (2015) writer-director, Christopher McQuarrie. Having worked with Cruise several times now, McQuarrie seems to have found a winning strategy for the ongoing franchise that could easily bring audiences back for more installments. Tom Cruise is a man who never seems to be satisfied and so we can only imagine what he might attempt in the next installment.

The film benefits from bringing back beloved and familiar characters who support Ethan Hunt during the film. Ving Rhames, Simon Pegg, Alec Baldwin, Rebecca Ferguson all reprise their roles from previous films as members of Hunt’s inner circle. Sean Harris also returns as Solomon Lane, the villainous head of the Syndicate from Rogue Nation. The cast is great and introduces some formidable work from franchise newcomers like Henry Cavill, who sports the infamous moustache that was immortalized by Justice League (2017)

Hunt and his team are trying to track down three nuclear weapons that agent remnants of the Syndicate plan to detonate. These agents known as the Apostles are also planning to break Lane out of incarceration as part of their master plan. Hunt had lost the plutonium for the nuclear weapons when he chose to abandon it to save Luther’s life during the exchange. He now has to head another mission to extract it.

Alan Hunley (Baldwin) has transferred from his job as CIA director to head the Impossible Mission Force (IMF). Along with Benji Dunn (Pegg) and Luther Stickell (Rhames), Ethan Hunt plans to retake the plutonium from an arms dealer in Paris. Hunley’s replacement and new CIA director Erica Sloane (Angela Bassett) has received approval from the White House to allow her operative August Walker (Henry Cavill) accompany Hunt on the mission. Walker and Hunt arrive in Paris via a HALO jump. This airborne sequence is more than enough action for most entire films, but it is only the beginning of this roller coaster.

The film also contains great humor and a tangible amount of conflict via the relationships between Ethan and those he trusts. There is tons of great banter between Cruise, Pegg and Rhames; all of whom are happy to acknowledge how insane everything Ethan Hunt does, truly is. Tough moral questions are raised absolutes tested. Ethan Hunt is described as a man who cares about the “one life” as much as the “millions”, something that is tough for anyone, but nearly impossible for a man with Hunt’s job.

McQuarrie paints a global picture with beautifully using Paris and London as settings for major sequences along with half a dozen other global locations and landscapes. It’s a massive movie. It’s a solid one.

If you’ve enjoyed any of the previous entries, there is little that would stop you from loving this. In theatres now, Mission Impossible: Fallout (2018) is full of adrenaline and awe-inspiring action. 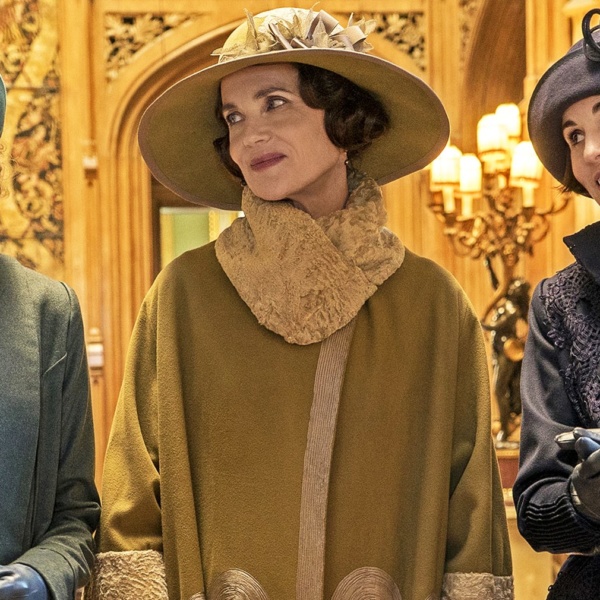 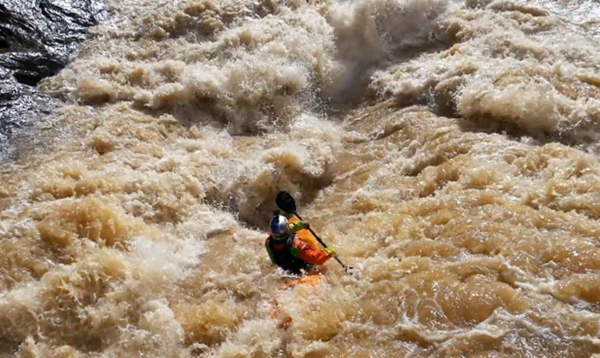