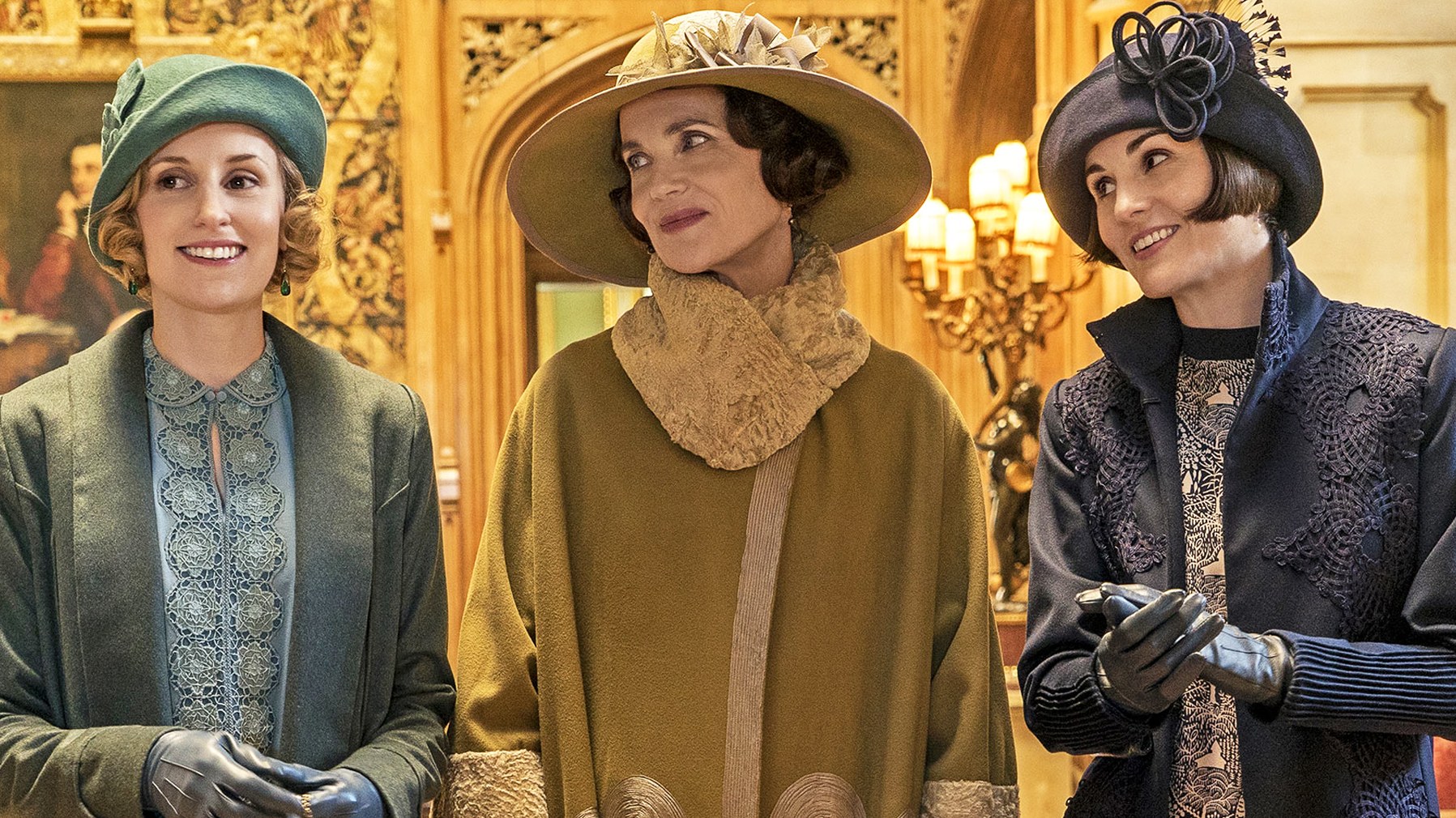 It’s tea and crumpet time at the movies.

This weekend saw the North American opening of the long-awaited big screen continuation of Downton Abbey, the massively popular British drama that garnered huge ratings around the globe and 15 Emmys during it’s six-season run from 2010 to 2015. It also amassed a particularly rabid and faithful fan base (myself among them) that was awaiting this film with both giddy anticipation and just a twinge of dread. Would they do the original justice? Would they stretch credulity with silly plot lines? And would the world of Downton Abbey and the Crawley family still enthrall?

The two-hour continuation is set about 18 months after the original series ended (it’s 1927 now) and things have progressed relatively calmly with the usual concerns about the estate generating enough income, the staff going about their day with the usual minor squabbles, and the family enjoying their hereditary life of privilege. Just as a telegram kicked things off in the series opener when the family received news of the sinking of the Titanic, the film opens with a letter arriving direct from Buckingham Palace announcing that King George V and Queen Mary will be staying at Downton for one night as part of their 1927 Royal tour.

Excitement, mild panic and a flurry of activity is set in motion as the Crawleys (lead by Hugh Bonneville and Elizabeth McGovern) and everyone in their sphere throw themselves into preparations for the arrival of the King and Queen. Lady Mary (Michelle Dockery) leads the planning but decides she can’t do it without the help of retired family butler Carson (Jim Carter). The kitchen and household staff are being shunted aside by the Royal family’s staff and they are none to pleased about it. Various subplots that give all the familiar faces just enough to do so we don’t feel cheated include: a quasi assassination attempt on the King where son-in-law Tom (Allen Leech) emerges heroic; a glimpse into gay nightlife where Butler Burrows (Robert James-Collier) finally gets to be himself; and there’s a long simmering grievance about inheritance involving Violet, the Dowager Countess (Maggie Smith), cousin Isobel (Penelope Wilton), and distant cousin (Downton newcomer Imelda Staunton) who also happens to be the Queen’s Lady in Waiting.

One of the treats of the series – even when some of the storylines became tiresome – was that you could just sit back and luxuriate in the opulence and structured routine that creator Julian Fellowes was weaving. The unfairness and inequity of the class system were clear and the Crawleys were constantly having their status quo challenged by the servants, the townsfolk and even some of their own family. But it was also like sitting down in front of an elegant aquarium – you were fascinated, you were never quite sure why, but you were completely entertained and couldn’t wait to do it all over again the next week.

The movie builds on that. It’s an entertaining two hours, not much really happens, but it’s so good to see these characters again. And although no expense was ever spared for the television production, it feels like this time around there was a lot more money to spend. The film looks spectacular.

They have also used the evocative theme musical wisely. We hear a variation of it at the beginning of the film as the Royal letter makes its way from the Palace, but when the mail truck heads up the Abbey driveway the full orchestration is heard and we’re officially back at Downton.

All the actors we came to know have easily fit back into the skin of these characters. Standouts include both Smith and Wilton, who’s sparring provides the bulk of the humour. Smith even gets a moving speech at the end of the film, very clearly letting audiences know that this is definitely her final turn in the Downton universe. It’s both sentimental and tart, much like the character herself. There wasn’t a dry eye in the theatre after she finished.

The other actors delivered what we’ve come to expect. Which is entirely as it should be.

Downton Abbey isn’t going to be found near the top of too many 10 best lists at year end. It doesn’t break new ground and social issues are secondary, but as a continuation of the series it works well. Very well. 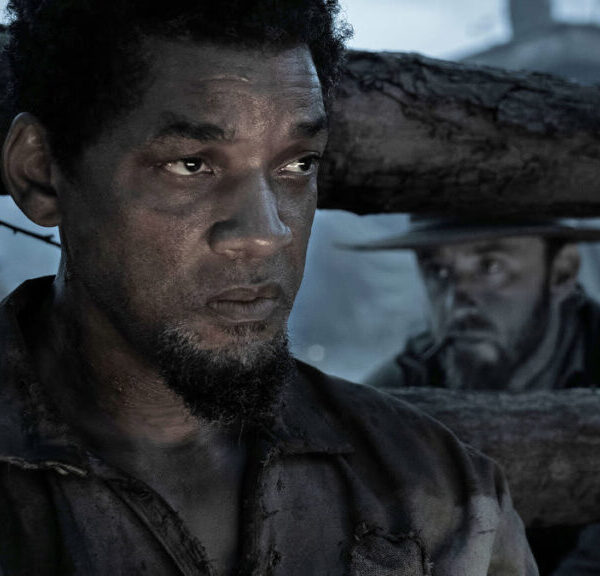 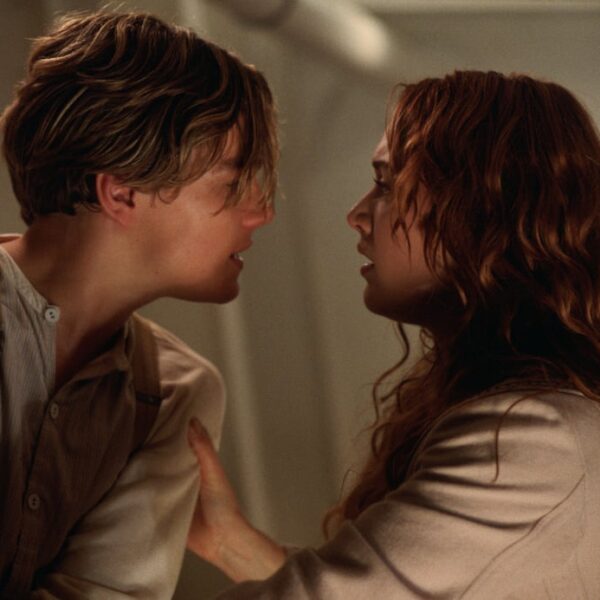 THE GREATEST AMERICAN FILMS OF THE NINETIES: #30