We are a group of film critics and writers who love both film and sharing our excitement for film. We’re guided by the principle that every film you haven’t seen is a new experience. From silent films through to Hollywood’s first golden age, the European new wave, the sixties counter culture, the ground breaking films of the seventies, right up to the great films of the 21st century – you can read about them here. Our mission is to prompt discussion, debate and enthusiasm for all genres and to see how the films of John Ford, Cecil B. DeMille, David Lean, William Wyler and Billy Wilder helped shaped cinema of the last century, just as Francis Coppola, Martin Scorsese, Steven Spielberg helped shaped the cinema of today. You’ll find reviews of new releases in cinemas, on Blu Ray, and articles on classics that will help put the history of film in context. 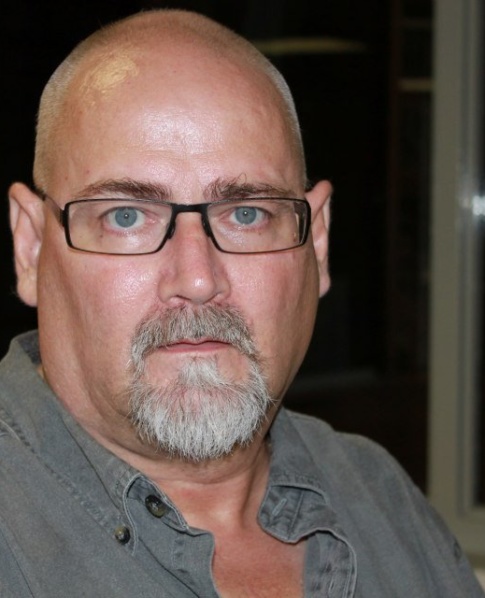 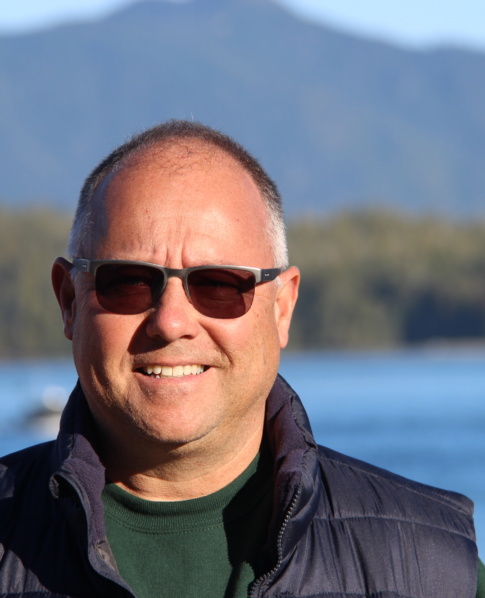 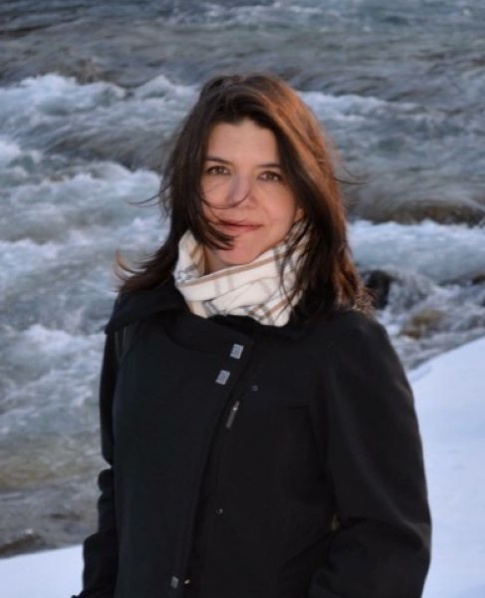 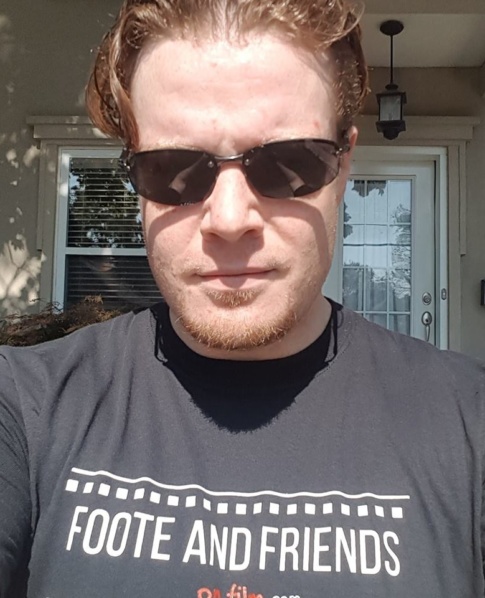 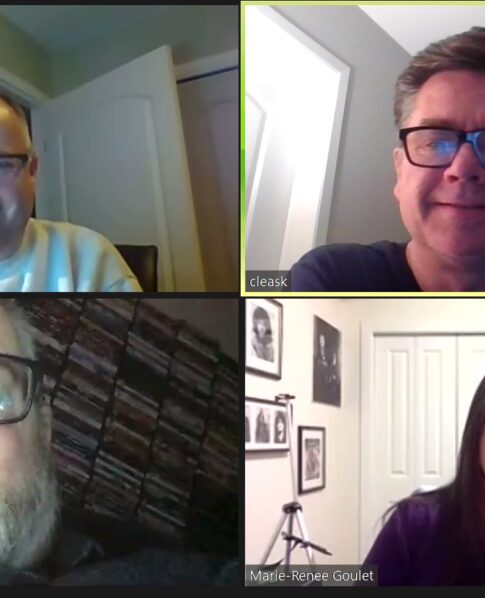