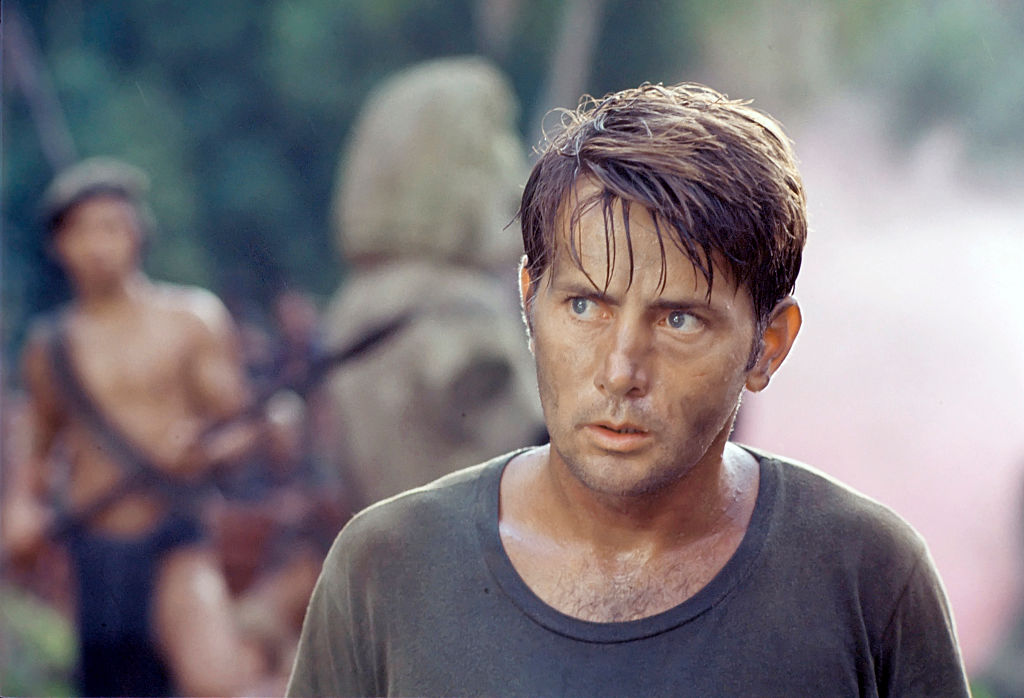 By the time he portrayed the disturbed haunted army assassin Willard in Apocalypse Now, Martin Sheen should have been a nominee for Badlands (1974) and had a few Emmys on his mantle for his superb work on television. When actor Harvey Keitel worked five days for Coppola before being fired off the film, he brought in Sheen who had auditioned for him for The Godfather (1972) years before and remained in his head.

Once seeing the film, you cannot imagine another actor in the part.

His haunting opening words, “Saigon, shit I’m still only in Saigon” followed by a drunken breakdown in the room are frightening and a peek into his troubled mind. An army assassin, he is sent on missions to kill, and that has weighed heavy on him, but not as heavy as his next mission will torment him. I doubt Willard will live a day for the rest of his life without remembering Kurtz (Marlon Brando) the decorated war hero he has been sent to kill in Vietnam. Told to “terminate with extreme prejudice” he cannot understand why the military wants him dead, but gradually the army feed him information and he thinks he has a handle on it.

As they travel upriver we are taken on a journey through Vietnam, described as one of the characters as “Disneyland”. Seen through purple haze and acid, the war is a colorful nightmare where life and death are forever interlocked in struggle.  The greatest example of the futility of the war is the Do Lung Bridge, where the Americans work all day to build it up and the Viet Cong bomb it all night, lives lost on either side, the men like shattered shells of human beings.

The more of the war Willard sees the more he begins to understand Kurtz and his decisions. When he finally finds his camp, littered with bodies and heads scattered on the ground, he is face to face to with the madness of the man, which places him face to face with himself.

Kurtz is a living Buddha, entirely bald, enormous in girth and in complete command of the locals who have pledged their allegiance to him. With them is one of the assassins sent before Willard to kill him, instead, mesmerized by him and falling in with him. Kurtz talks to him for days about the war and how it has destroyed him and will ruin America if it does not end. In his words, Willard believes Kurtz is telling him to end his life.

And so he does, in a stunning sequence juxtaposed with the slaughter of bull for sacrifice.

Willard hears Kurtz last words, “the horror, the horror” and knows he will never forget them.

Sheen gave a superb quiet performance amidst the madness of what Willard was experiencing and seeing. In every way he was us, and we too were seeing the war, but through his eyes. We watch him murder a wounded young woman because it interferes with his mission, easily, unthinking. Yet it is he who watches in horror at the antics of Lt. Kilgore (Robert Duvall) a man who wipes out an entire village because he wants the beach to go surfing. And we see him hack away at Kurtz with a machete, a terrible way to die, but a duty he must perform, now more for Kurtz. He has come to admire the man enough to take his pain away, not matter how horrifying. It is a seething piece of acting, and the intensity of it is shocking. Missing him from the Best Actor slate was sad and deeply disappointing. 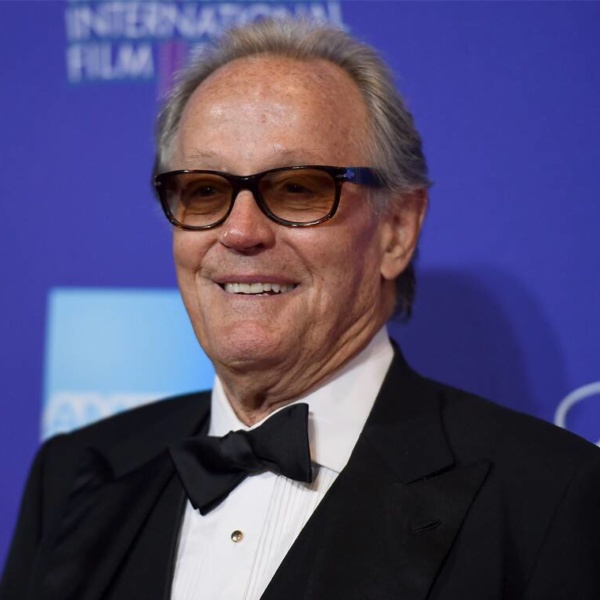 OSCAR NOMINATIONS SURPRISES, SNUBS? SURPRISINGLY FREE OF THEM THIS YEAR…