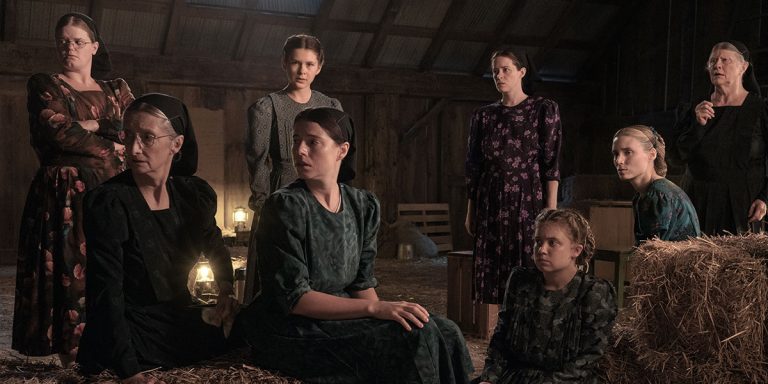 In 2006, at TIFF I made my way to the screening of Sarah Polley’s Away From Her, because I admired Polley’s work as an actress, had seen one of her short films and liked it, and I adored Gordon Pinsent and Julie Christie. I came out of the cinema galvanized in some way I did not yet understand fully and would not until my wife became ill and passed away of brain cancer. Then I realized how much I loved my wife, how we were really two halves of the same person, as the couple within this film are.

In the film Fiona (Christie) has Alzheimer’s and realizes she is about to become a burden, something she will not allow. She decides it is best if she checks into a long term care facility, which her husband Grant (Pinsent) opposes with great ferocity. For the first thirty days of her living there, he cannot have any contact with her at all. What happens while she is there tests the power, the love of their marriage, until Fiona realizes through the fog of her damaged mind Grant never wanted to be away from her. I hoped the Academy would honour Miss Polley with a Best Director nomination but they sadly did not. She was nominated for her superb adaptation of the screenplay and Julie Christie was a Best Actress nominee.

Polley, on the strength of just three movies has earned a very formidable reputation as a director to take very seriously as this young woman is a consummate artist. Her documentary Stories We Tell (2012) was a brilliant exploration of how Polley sought out her birth father without ever offending or hurting the man she had known as her father, who narrated much of the film. Made with love and great care it was astounding and won the coveted New York Film Critics Award as the year’s Best Documentary. Take This Waltz (2011) did not earn the acclaim of Away from Her, but still offered a profound look at a marriage falling apart, with an exceptional Michelle Williams performance. 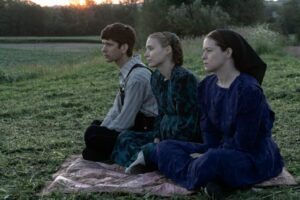 Her new film, Women Talking, is brilliant, and the magnificent cast she has assembled forge one of the great film ensembles of all time. Polley is fierce about things she cares about, and women’s rights are at the top of that list. In her seminal book she spoke about the abuse she endured at the hands of director terry Gilliam and other moments of near abuse in the industry. She was brutally candid about an accident she had a few years ago, a fire extinguisher fell on her head giving her something far beyond a ere concussion. She could not work and was forced to withdraw from writing Greta Gerwig’s recent version of Little Women (2018), explaining why she has been absent from movies for so long.

With Women Talking she is back, and might finally get that Oscar nod for Best Director she richly deserved for Away from Her, and this new film. Fiercely interested and very active in politics, Polley has never made a secret of that and in this new film infuses it with this take on the #MeToo movement.

It feels like a play sometimes as the characters spend so much time in a single set, a claustrophobic old barn, which seems to me to be a metaphor for their closed in lives.

After years of abuse and sexual assaults that take place through the night, the women are sick and tired of being told that ghosts are the culprits or Satan himself. They know the men of the community are responsible and they are here to decide what to do. Should they leave the community for good or bring the matter out and deal with it working with the men? That is why they gather, and ferocious arguments ensue about the past and the present and the future should they stay. With the women are two older members of the community there to offer matriarchal advice and guidance.

As Salome, Caire Foy is an inferno of anger and rage, feeing violated and wanting out. Having never lived outside of the community, could she survive? Would it not shock her in ways she not overcome? Salome does not care, she is ready to go. With her is Miriam, portrayed by the brilliant Jesse Buckley, indignant with anger and appalled by the hypocrisy. Others in the group are far more forgiving but is it because of their beliefs or that they are afraid of having no place to go should they leave? How does one throw away a life they have come to know for the unknown?

With the courage they all possess within them.

And Polley was the perfect director to make this film. This exceptional young woman came back from a potentially career ending injury to her full self. I hope she gets the attention deserves for this film; I hope all eyes are turned to Polley for the simple reason they should be. We celebrate great artists who push the envelope, and Sarah has again pushed it, and brilliantly.

A great ensemble piece, one can easily see this being adapted into a stage play but please, not before it reaches as many people as possible because the urgent message within deserves to be heard and explored.

Acted with startling purity and in the end filled with luminous performances. Expect several Academy Award nominations, all well earned. 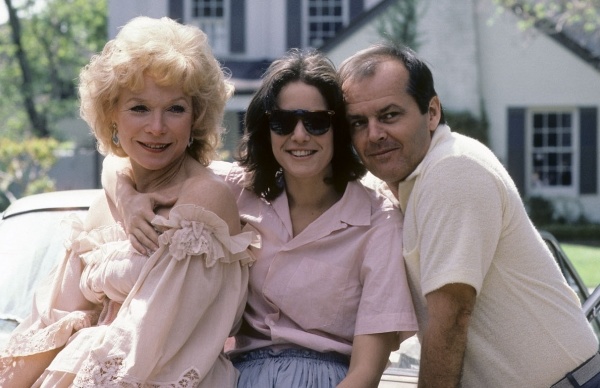 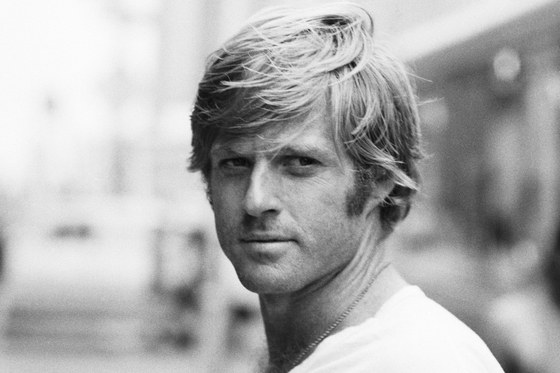 Robert Redford – A Look Back at the Icon’s Top Achievements