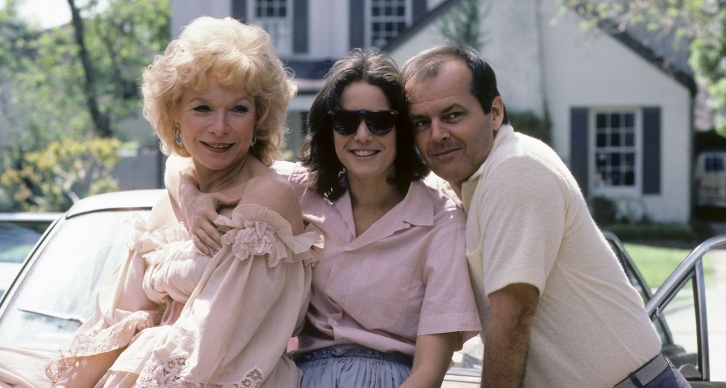 Our lives begin with knowing our mother, yet in the beginning we know nothing. It is only through the years, and if we are paying attention, we even begin to understand the staggering strength, the self-sacrifice, compassion, empathy, and love of our mother. My mother faced cancer at 27 in the sixties when women died with such cancer. She did not, but faced it yet again just a few years later – again beating it. As a child I did not understand the seriousness of it all until I found my father sitting alone on the basement steps, sobbing. He pulled me to his knee, buried my face in my shoulder and wept, quietly telling me exactly what was going on.

She did not die, she is now 81, and a very tough old lady, just like her mother.

I watched my wife as a mother pass the greatest gift she could to my daughters and me as she was dying of cancer, her strength. Never once did she complain, feel sorry for herself or wail like a child, she accepted what was happening and decided to live, to truly live while she could. It was extraordinary to see, perhaps the most courageous act I have ever seen. Every day with her after diagnosis was a miracle, and we hoped, oh how we hoped she might get through it. She did not.

Our connection, our relationship to our parents connects us to them and shapes us in every way.

Being Mother’s Day, the staff has selected their favourite Mother’s movies.

Renee Zellweger is an aspiring great writer, like her father, portrayed by William Hurt. She has never really connected with her mother, who is a housewife and has spent her life doting on her family. In fact Zellweger believes her mother is silly and not too bright, certainly not an academic. When her mother, portrayed superbly by Meryl Streep, is diagnosed with cancer Zellweger leaves her high powered job to come home to care for her. It is then she learns the truth, her mother is the resilient glue who has for years held the family together. It is her mom who quietly urges her to go pick up her drunken father from a bar, something she has done for years. Beloved in the town for her unselfish acts of compassion and goodness, she learns about an entirely different woman than she thought her mother was. And when dying, torn apart by the pain, her mother proves to have more strength than anyone imagined, freeing them from seeing her is such terrible pain. Streep and Zellweger are superb, the latter in particular as we see her evolve.

In this Canadian film a blue collar factory worker, wife and mother learns she is dying of cancer, which has advanced past a time when treatment makes sense. Swearing her oncologist to silence, she decides to fight it her way, knowing she is doomed. Instead of taking to her bed, she begins making tapes for her children, to be given each birthday and Christmas, and enters into an affair with a man who will know little about her. So unselfish is she that she even sets up a meeting with a young woman who adores her kids and would make an ideal wife for her husband. Polley is quietly brilliant in the film, very much the glue which holds the family together.

In this under appreciated film from Oscar winner James L. Brooks, actress Paz Vega gives a luminous performance as a pretty young Mexican single mom who finds work in the United States as a housekeeper-maid-babysitter for a wealthy young couple struggling in their marriage. Vega is superb as a mother trying to install good values in her daughter, trying to teach her she cannot be handed everything. The man of the house, a famous chef nicely played by Adam Sandler, falls for her when his own marriage falls apart, caused by his harpy of a wife portrayed by Tea Leoni. Only her mother, Cloris Leachman, possesses the courage to tell this maniac how it is, the truth. Very different mothers all, with Vega towering above them all. Critics trashed the film, they were dead wrong, it has some greatness in it, including Sandler.

Most mother’s will tell you when their precious daughter turns teenager and those hormones begin to rage, they become sworn enemies … at least for a couple of years. My wife and her mother were best friends our entire marriage, but those teen years were turbulent. In Greta Gerwig’s lovely film we see a daughter declaring war on her caring mother, and the mother refusing to back down. Each loves the other with a ferocity that cannot be denied, but perhaps they could back up long enough to think about the other’s argument? They fight viciously, but can suddenly, instantly put away their weapons when they find the perfect dress!  Saoirse Ronan is a revelation, yet again, as the title character struggling to find herself, more like her mother than she realizes or cares to admit. Laurie Metcalf is superb as the unyielding mother, working double shifts, trying to hold her family together, trying to keep her daughter close. Only when finally on other sides of the country do they realize the depth of their love for one another. Brilliantly acted, directed and written, this is a film for the ages.

In an early scene in the film, Aurora (Shirley MacLaine) attempts to climb into the crib of her sleeping baby because she thinks the child dead. The baby awakens, begins howling and Aurora leaves the room, having gotten her answer. Their relationship is defined by that moment, Aurora is always in the business and life of Emma (Debra Winger), her fierce, loving headstrong daughter determined to live her own life. Left alone when her daughter moves away with her husband and children, Aurora enters into an affair with a randy astronaut, portrayed to perfection by Jack Nicholson. But when Emma is diagnosed with terminal cancer, her mom drops her life to be with her daughter, to care for her, take care of her grandchildren and talk straight with Emma’s cheating husband. Whether harassing the nurses to relieve her daughters pain or talking to Emma about her astronaut friend (Nicholson), Aurora is there, right beside her child. And the last face Emma sees when she passes is her mother, her eyes filled with love and wonder at the magic of being a parent. Aurora never stopped climbing into that crib, she is both the mother from hell and motherhood incarnate. MacLaine gave the performance of her career here, winning a much deserved Oscar. The greatest film ever made about the mother-daughter dynamic. Was there ever a mother more ferocious than this? 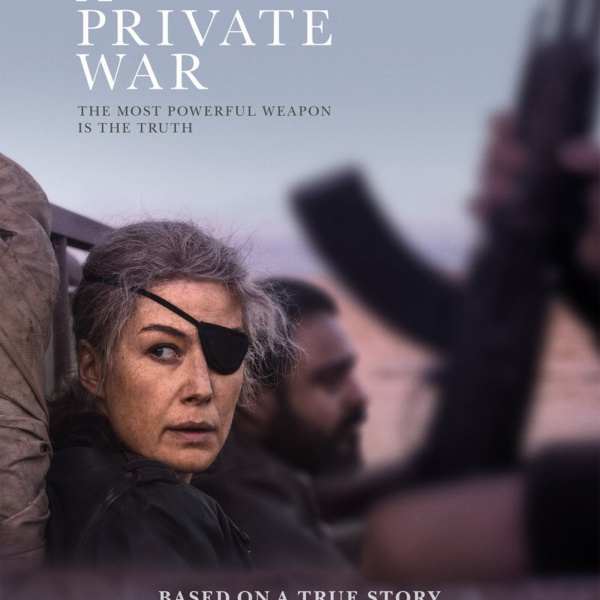 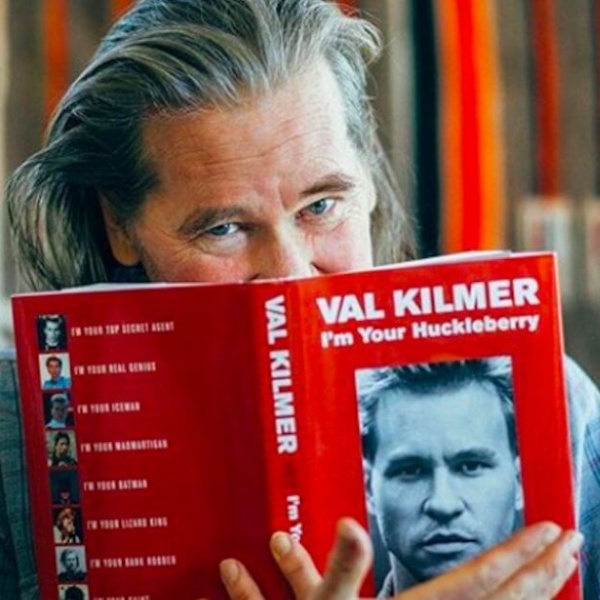