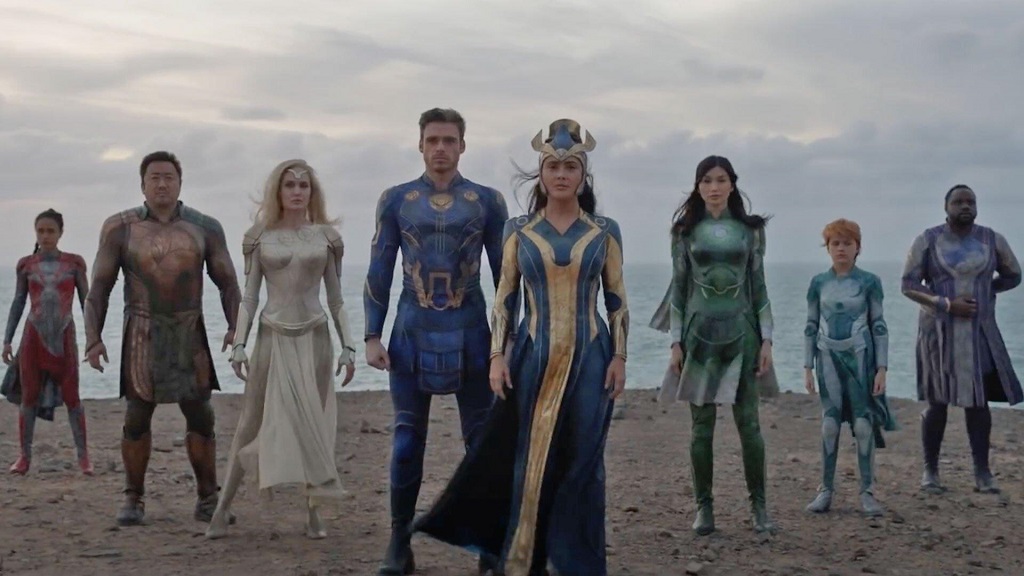 A team of immortal beings were specifically created to protect Earth from monsters called Deviants; a job that began 7,000 years ago and finished about 7,000 years ago. Since then they’ve just pretty much hung out, witnessing the events of human history, giving nudges in our evolution to improve our intelligence, but otherwise staying completely uninvolved; instead having to often deal with one of their own going completely psychotic for mysterious reasons. The team go their separate ways over the centuries, but when Deviants start to appear again, it’s time to put the band back together. It turns out that there’s more to their mission than they knew, the mystery deepens, and the existence of the planet hangs in the balance of the splintered team.

When the Marvel Cinematic universe kicked off in 2008, it was built on the backs of the comics’ brand’s B-tier heroes, household names like Iron Man, Hulk, Captain America and Thor, but hardly popular characters. 13 years and over 20 movies later, the MCU has wrapped their first saga and started a fresh one. Beginning with September’s Shang-Chi and the Legend of the Ten Rings – a character so obscure that the movie needed a ‘how to pronounce my name’ scene – Marvel Studios takes an even bolder step forward with Eternals, featuring 10 characters you’ve never heard of, but you may be familiar with.

The characters are primarily based on gods and legends you’re sure to have heard – like super-fast Makkari (Mercury), goddess of war Thena (Athena), Phastos (Hephaestus), Sersi (Circe) and Ikaris (Icarus) who can fly. He also has super strength and can shoot lasers from his eyes.

Don’t worry – this movie knows what you’re thinking; there’s several references to not only the rest of the MCU, but multiple acknowledgements of DC comics. While most of the jokes fell flat with the audience I watched Eternals with, the biggest laugh I got personally was when they had the obligatory Star Wars product placement, while a character remarks, “Incredibly natural, guys”. I didn’t even catch what the character was referring to; I understood the shot to be Oscar winning director Chloé Zhao’s response to the company synergy that’s been overtly dictated by Disney execs into all of their movies now.

Having won Best Picture and Best Director for Nomadland this year, Eternals is very much a different movie in almost every respect, graduating from real locations featuring actors reacting to real people, to blue screens of digital backgrounds featuring actors reacting to CGI. It’s not all fake though; there were several shots filmed on location that featured lighting and angles that acted like fingerprints, reminding me of Zhao’s Academy Award winning feature.

Overall, the story isn’t terrible. Told in a nonlinear fashion, Marvel’s 26th movie isn’t exactly like their traditional superhero movies, but it’s certainly packed with enough action and mystery. It’s long – I was ready for it to be done after about 2 hours of the 2h37m runtime (second longest, after Avengers Endgame) – and can be overwhelming with so many characters you’ll spend half the time not knowing their names (and still not even sure of a handful by as you walk out). With shades of Justice League and Watchmen – in characters, color palettes, powers, and more – not to mention the aforementioned jokes, Eternals may be the most divisive MCU movie yet because Zhao has made most DC influenced MCU movie yet.

Geoff Wertheim grew up reading comics in the 90s; an obsession that shifted into film that same decade. He watches at least one movie a day, and you can find minireviews of those on his Letterboxd account at https://boxd.it/y5EJ 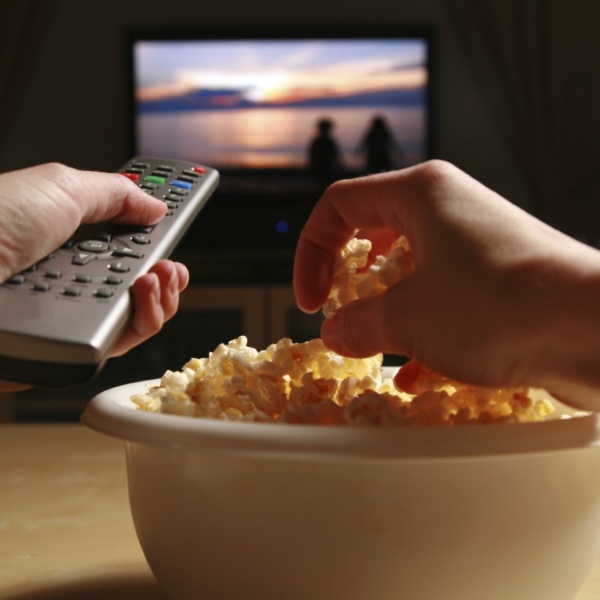 BACK TO THE MOVIES 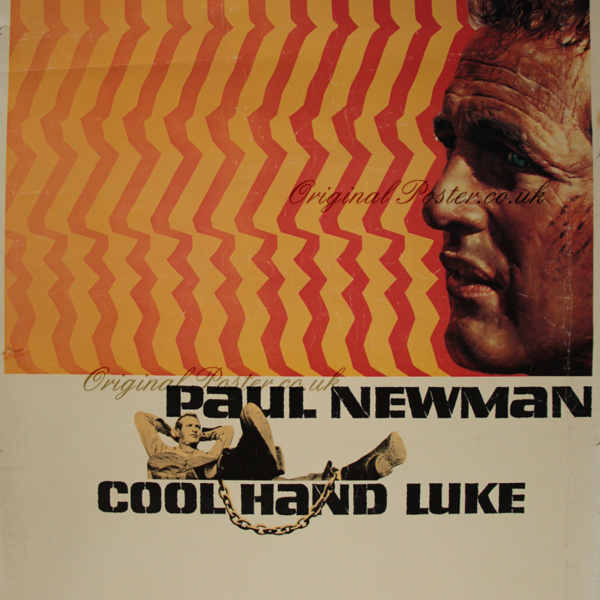