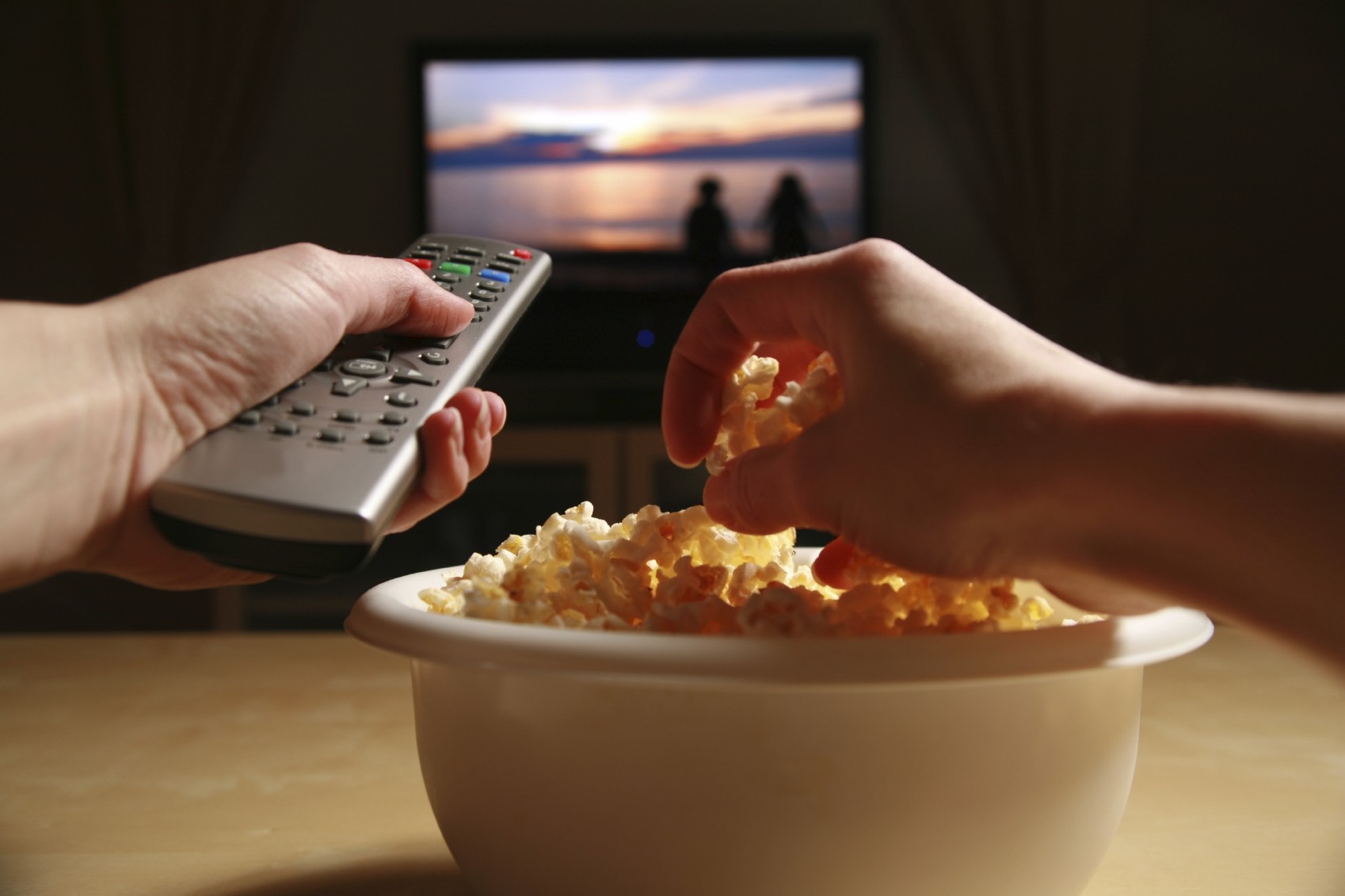 Every film you haven’t seen is a new experience.

That has and always will be our site’s vision.  Always. Seek out all films.

The year it was made should not matter, whether it is black and white or colour should not make a difference. Give everything you have not seen a chance, allow yourself to experience the evolution of film, our greatest art form.

It has been a brutal few months has it not?

COVID, still raging, shut down the movie season and cinemas, leaving audiences hungry for new films. Streaming became the new norm in seeing films and could prove to be the future of movies. The staff here at Foote and Friends on Film, reached into the past to bring articles to you on film, which we will continue to do.

TIFF was a shadow of what it has been, less films, no press screenings but rather films online to we critics, a very different experience to say the least, and kudos for the staff for finding a way to make it work, but I hope never to experience TIFF like that again.

And Nick Maylor died. His inner demons finally got the best of him and on September 16th he ended his pain on his terms, leaving us bewildered and reeling, asking why? The answer lies in the landscape of his tortured mind. He will be missed, truly. We all worked hard to get the site launched, but without Nick we never would have launched on time, nor had a podcast. That was Nick. Have missed you since it happened, still trying to make sense of it all. Truly I hope you are at peace. Farewell my friend. And thank you.

This week three major films have been pushed into release in 2021, which could be a sign of the times. Black Widow, the stand along epic with Scarlett Johansson finally getting her own film, West Side Story, Steven Spielberg’s remake of the classic musical has been bumped a full year, while The French Dispatch. The new Wes Anderson comedy might premiere at Cannes. The biggest move was Wonder Woman 1984 gets a December release, which means we still get it this year.

There are tens of thousands films we still need to write about, we will never suffer for content. 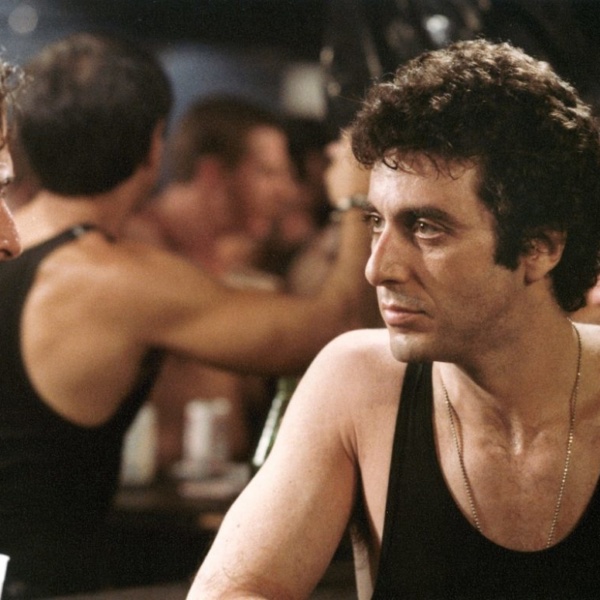 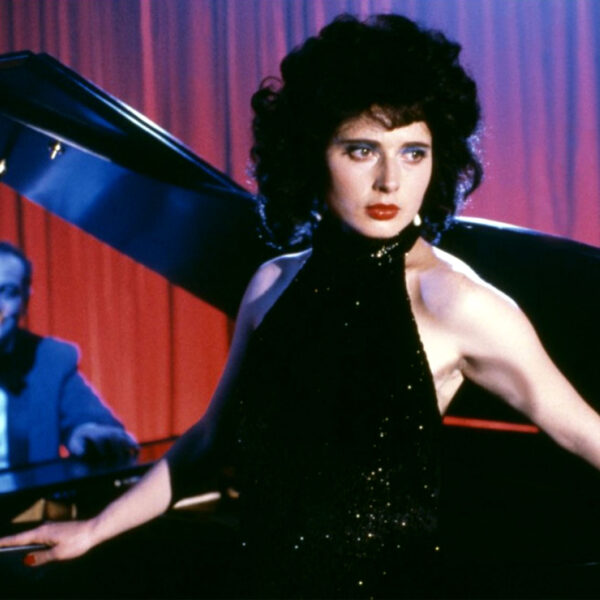 THE GREATEST AMERICAN FILMS OF THE EIGHTIES: #11