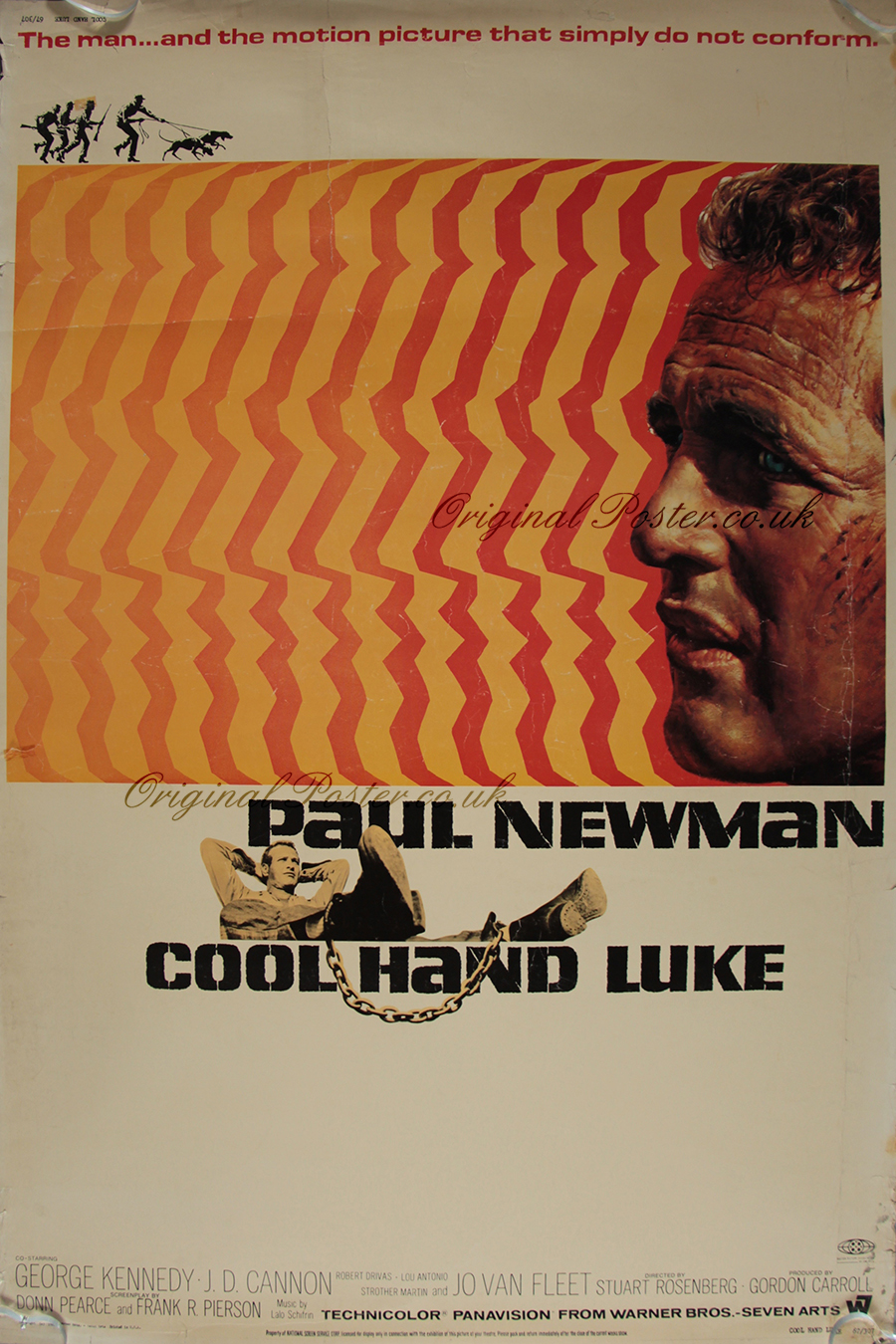 “What we have here is, failure to communicate!”

When the great counterculture films of the sixties are discussed, I am stunned how often Cool Hand Luke (1967) is left out of the discussion. Very few films tapped into the disdain for a corrupt authority as did this powerful prison drama which features the finest performance of actor Paul Newman.

Imprisoned for damaging government property, taking the tops off parking meters in a sleepy southern town, Luke (Newman) is sentenced to hard labour and working on a chain gang in a horrific southern prison run by a sweaty, sadistic warden. Luke immediately begins defying authority, but not just that of the prison, but that of Dragline (George Kennedy) the top dog among the prisoners. Refusing to bow down, to yield to what Dragline says, he makes an immediate enemy of the much larger, more powerful man.

From the moment they first see one another, a fight is destined between the pair. And when Luke chastises Dragline for tormenting the men about a scantily clad beauty they encounter cleaning her car, the challenge is made. Surrounding the two men who wear boxing gloves for the bout, the other prisoners cheer on the two. Though Dragline beats Luke senseless he cannot get the smaller man to give in. Even when beat, Luke continues to try and hit the much larger man. But as the fight continues, Dragline realizes how much he respects Luke, how much he admires him for refusing to give in. Dragline carries Luke to his bunk, but the men are forever after, best friends, with Luke now the top dog. Like the huge dog who bounces around the much smaller terrier, thus is Dragline to Luke.

Persecuted by the guards and warden, Luke grows weary of the harsh treatment, and after a long stay in the stifling box, he appears to be broken. But not yet, he and Dragline escape after Luke appears to be a gofer for the guards.

Knowing they will not them alive, Luke sacrifices himself, leaving Dragline to further the myth of Luke to the men in the prison, who live now with the slightest bit of hope. Though the warden might have had Luke killed, he cannot kill his spirit which lives on within the men.

Directed with almost a documentary eye by Stuart Rosenberg, this was the absolute highlight of his career as he never again came close to a film this powerful, this urgent or topical. Luke represents beautifully the angry youth of the sixties in their rebellion against the establishment and the war in. It Nam! Was Luke a veteran? Likely.

Newman had dominated the sixties with an array of great performances which established him as the finest actor of his generation. He gave Oscar-nominated performances in The Hustler (1961), Sweet Bird Of Youth (1962) and HUD (1963) before portraying Luke. No question he should have won three Academy Awards for Best Actor in the sixties for The Hustler (1961) Hud (1963) and as Luke in Cool Hand Luke (1967). With a wry smile that told the other men “I got this” he went about hell-raising for entertainment but also to remind the guards and warden they were never going to break him. Newman was brilliant in the role, never better and he was great many more times. Balancing being a major actor with that of a movie star he was both beloved as an artist, and a huge box office star.

George Kennedy won an Oscar for Best Supporting Actor as Dragline, going onto a solid career as a popular character actor in many Hollywood films. The supporting cast was populated with well-known actors such as Dennis Hopper and Strother Martin, but at the end of the film, it is Newman’s infectious spirit you take with you.

A blazing, brilliant performance from one of the truly great actors of our time. 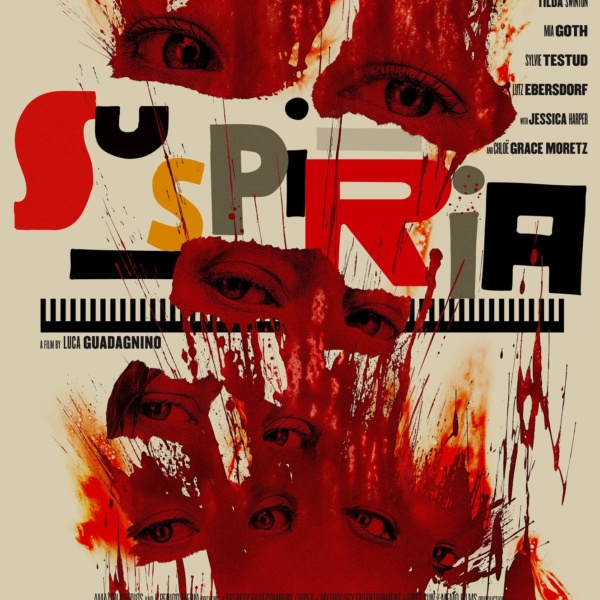 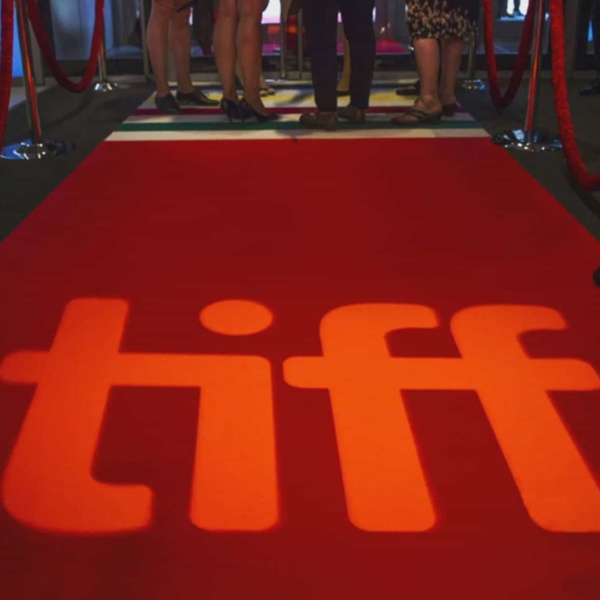 Something Different But Familiar About TIFF This Year