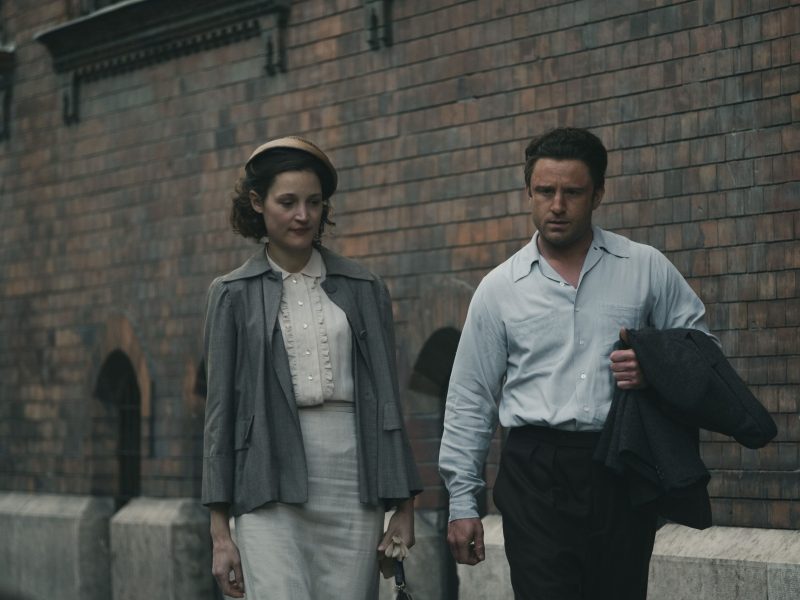 Barry Levinson was at his peak in the 80s and early 90s, directing box office hit and critically acclaimed films such as Diner (1982), The Natural (1984), Young Sherlock Holmes (1985), Tin Men (1987), Good Morning, Vietnam (1987), his Oscar-winning Best Picture Rain Man (1988), which also won him the Oscar as Best Director, and the exceptional Bugsy (1991). His star sank in the 90s, though he did direct the fine political satire Wag the Dog (1997). He has not made a truly great film since, though he has made some fine films for HBO. I love when an old lion proves he has one last roar in him. This might not be the last great film Levison makes, but should it be. He has done himself proud. Be warned, it is grim and unrelenting in its subject matter, though it must be if it is to be truthful.

Levinson’s The Survivor is the best film he has made since Bugsy, a powerful, shattering film about what one man did during the Holocaust to survive Auschwitz. In a compelling career best performance, and that is saying something, Ben Foster portrays Harry Haft (who died in 2007), who competes in weekly fighting competitions for the pleasure of the SS guards in the camp. A fearless fighter who attracts the attention of the guards, he is given extra rations, and preferred treatment by the guards, who bet heavily on the matches.

Forster is one of those interesting actors who pops up every so often in a superb performance only to slip away to TV or smaller work, emerging again when you least expect it. He first came under my radar as the doomed student on Boston Public, and more so as Claire’s artist boyfriend Russell on Six Feet Under. But then he made the jump to major films and he was astounding as the dangerous drug addict in Alpha Dog (2006), sublime as a homo-erotic psychotic cowboy in 3:10 to Yuma (2007) and Oscar worthy in The Messenger (2009) as a soldier delivering news that a family has been killed in action. Woody Harrelson was nominated for supporting actor for the film, and Foster deserved to be in the Best Actor category. More recently he was brilliant in the father-daughter drama Leave No Trace (2017) and the dangerous yet doomed brother in Hell or High Water (2015), for which he again deserved to be nominated.

As Harry Haft, he is astonishing, less a performance than a complete inhabitation of the character. He gives a haunted performance as a man who feels terrible guilt at what he is doing, but knows he must at all costs survive. Foster proves why he is among the greatest actors of his generation. The fights are to the death, and if the opponent does not die in the ring, the Nazis kill him anyway. During his time in the camp, Haft fought an extraordinary 80 fights and won them all, managing to survive the death camp and move to the United States. There he establishes himself as a fighter hoping to get a bout with the top contender Rocky Marciano for the sole purpose that the girl he left behind in Auschwitz might hear of the fight and seek him out.

In Foster, Levinson found the perfect actor for the role, a method actor who would commit 110% for the director, whipping himself into physical condition, only to then lose 65 pounds for the sequences in Auschwitz. Using a broken narrative, Levison moves back and forth between time, so often we see the profound difference in the actor, gaunt and thin in the past, doughy and powerful in the post-war sequences. We are seeing two distinct men it seems, and considering the circumstances, perhaps we are. Levison goes for the sort of realism that made Schindler’s List (1993) a masterpiece, and his boxing sequences in Auschwitz reminded me of the stark authenticity of Martin Scorsese’s Raging Bull (1980).

The moving back and forth through time causes some narrative issues, and the film does bog down here and there, but never does it impact what Foster is doing, which is simply unbelievable.

If the film gets a theatrical release, Foster leaps into contention for an Oscar for Best Actor, but if it goes the HBO route, an Emmy is his. Levinson’s gift with actors have long been a strength if we go back and look at the cast of Diner, which launched Mickey Rourke, the insidious reporter portrayed by Robert Duvall in The Natural, Richard Dreyfuss and Danny DeVito each brilliant in Tin Men, Robin WIlliams in Good Morning, Vietnam, both Dustin Hoffman and Tom Cruise (actually the better performance) in Rain Man, and perhaps the best performance he has directed, Warren Beatty’s ferocious Bugsy.  He made a brief comeback with Sleepers (1996) guiding impressive work from the young cast, and more so with Dustin Hoffman’s fussy movie producer in Wag the Dog before falling into weak films and eventually television.

Ben Foster has elevated Levison back into the big leagues. Their boxing film packs an enormous wallop and will leave the audiences weeping, or in awe at the what the human spirit can truly endure.

Harry Haft carried the guilt of his victories with him the rest of his life. Every time he stepped into the ring to fight, he knew the other man was going to die because losing was just not an option for him. Imagine being in hell and making it worse by becoming part of the formula. A bold, dark, harrowing work of art. 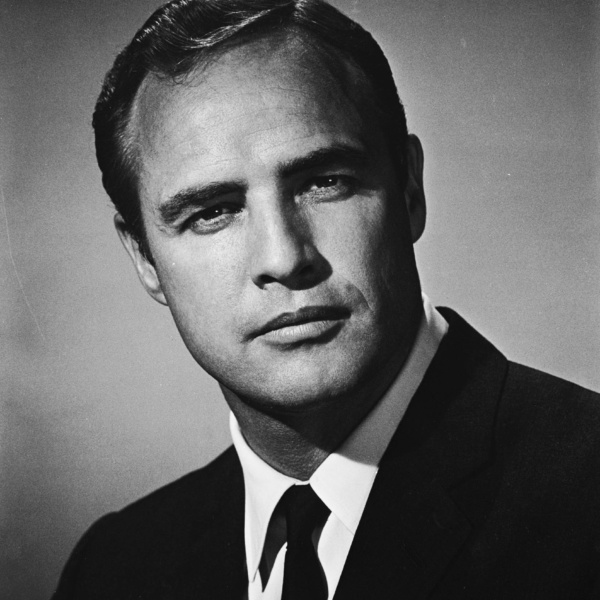