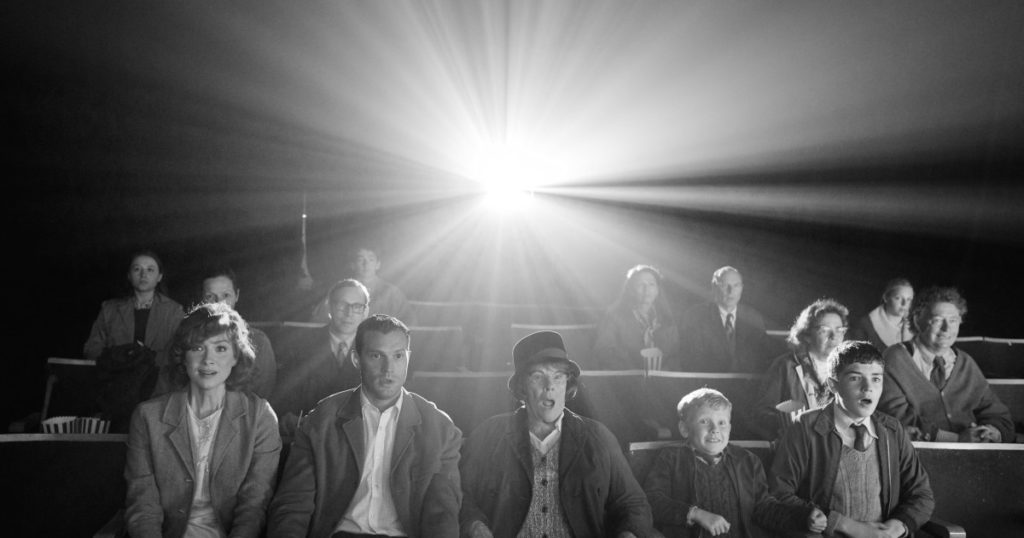 As a filmmaker and actor, Kenneth Branagh has run very hot and cold. Hailed as the heir apparent to Laurence Olivier (did we need one?), Branagh exploded into film with a bloody, realistic production of Henry V (1989) landing himself nominations for Oscars as Best Actor and Best Director. Never again has he danced so close to the major prizes, though he was nominated for Best Supporting Actor portraying the entitled snob Olivier in My Week with Marilyn (2011).

Now to be clear, I am certainly not a fan of Sir Laurence Olivier, never have been. I felt he was obscenely overrated as an actor because one could ALWAYS see him acting, there was no truth to his work. Except once. As the dangerous Nazi dentist Szell in Marathon Man (1976), he commanded the screen and radiated danger, he was remarkable.

Branagh remade two of OIivier’s best-known films, Henry V (1989) and the full text film Hamlet (1996), both of which made us forget Olivier. Though Olivier won an Oscar as Best Actor (seriously?), he never captured the mystery of the brooding Dane which Branagh did. Hell, even Mel Gibson did it in 1990! Branagh’s version of Hamlet is a remarkable film, lavish and yet intimate in its story telling with superb performances from its all-star cast. Granted, one tires looking for the many actors and actresses within the film, but it’s a thrill to watch the director weave his magic.

Branagh went wrong as both an actor and director when he chose to get buff and Hollywood-looking for his Francis Ford Coppola produced Mary Shelly’s Frankenstein (1994), a dreadful film that contains one truly terrifying moment. Realizing she has been reanimated from the dead, the look of shame, and horror that crosses the face of Helena Bonham Carter as Elizabeth is one of both brilliance and the stuff of nightmares. Though reasonably close to the book, the film was a shameful mess, and the casting of Robert De Niro as the monster left a great deal to be desired.

When he has been strong as a director, he is very good but when he goes off track, which he frequently does, all his weaknesses show. In Belfast, we see no weaknesses, not one. It is a fine, confident work from a director hellbent on telling a fine story based on his life growing up in Ireland. Is it a great film? No. A film for the ages? No. But films but can be average and still be loved. As critics we watch, we react and that is that. Nothing will change my reaction (trust me people have tried) and I believe what I write. Make up your own mind, but why try and convince others that your beliefs are the only one?

If you read reviews of the film, you will see many loaded down with the weight of their raves. At least one has called it “the greatest film he has ever seen”, while others are proclaiming it the “year’s Academy Award winner.” Really? I did not think the nominations were announced until February 7. Pretty bold predictions there, folks. I wonder if by proclaiming such things they realize they are limiting their options for future reviews, having to spend the rest of awards season hanging onto those sentiments of good will with the release of each new film! And I promise you, this is not the year’s best film, and it is certainly not going to win Best Picture, though it might nab a few nominations.

It is a lovely, sentimental film about growing up in Ireland, amidst the strife between Catholics and Protestants seen through the eyes of children. It is no John Boorman’s Hope and Glory (1987), a mesmerizing tale of Boorman growing up in London during the Blitz in WWII.

It is 1969 and unrest in the neighbourhood is fast coming. Though the family, Buddy (Jude Hill) being the main character, has no problem with the Catholics, they know that sides are exclusive, and they are going to have to choose one. To be on the wrong side could get your entire family killed. Thus, a great deal of thought goes into leaving or staying. The family is made up of Buddy’s parents, portrayed by Caitriona Balfe and Jamie Dornan, and the grandparents, luminously portrayed by Judi Dench and Ciaran Hinds, who appear to have lived an entire life together, so comfortable are they with one another.

The riots of 1969 are rarely discussed, they are just in the background, and the family hears them constantly as they weigh their options. To Buddy, it is a great adventure, never truly realizing the danger at hand. Though danger lurks, Buddy does not spend much time thinking about it. There are other things to do, like impress the pretty girl at school he has eyes for. The family often goes to the movies, where the big full colour movies explode out of the black and white Branagh chose to portray Belfast. As they watch One Million Years B.C. (1966) with its blazing blue skies, and Raquel Welch, the perfect specimen of womankind in her deer-skin bathing suit, Buddy is full of awe and wonder.

The family life is portrayed as what family life is, they laugh a lot, and there are serious discussions, even tears, but they are a family and always there for one another.

The actors are beautiful together, forging an true ensemble, a family that can survive anything. Jude Hill has an uncanny likeness to a young Branagh and, even against the formidable talents within the cast, is the brightest light. The production values are perfect and the crisp black and white cinematography lovely. I do adore black and white movies!

Overall, it is a very fine, honourable film and now goofy critics are going to humiliate themselves falling backwards over themselves trying to find the words to hail it a masterpiece. Just stop, please. It is not a masterpiece, but rather a good movie that audiences should discover on their own. Be screaming platitudes about the film, you ruin it for the audiences. Why elevate their hopes? Beautifully directed by Branagh, who also wrote the screenplay, he obviously tore into his memories to find the narrative and bring it to vivid life. A very good film, notice I said good, not great. Because it is not. 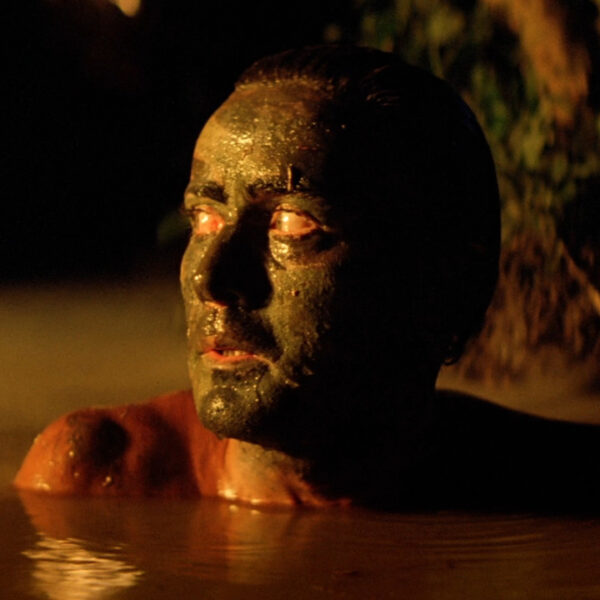 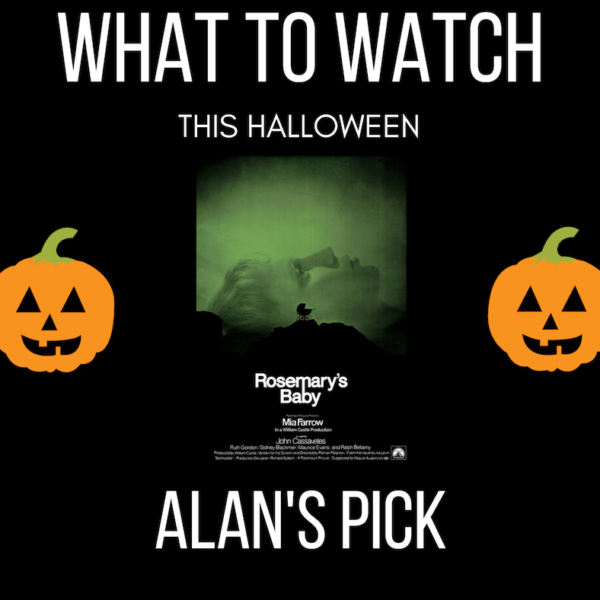