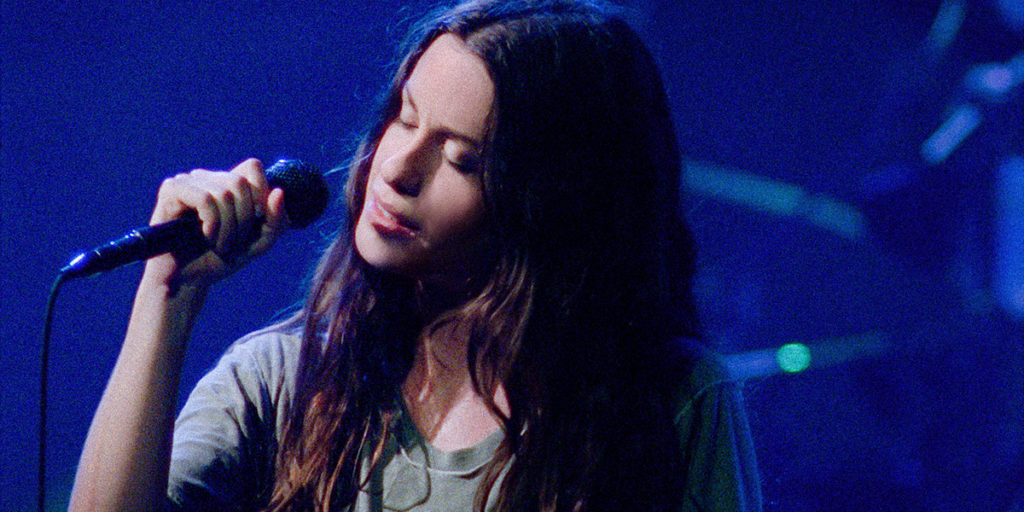 The song “You Oughta Know” begins with the singer spitting out each word venomously. “I want you to know….”, she tells her ex-lover, laying open her broken heart.  That song launched Alanis Morissette to the top of the Billboard charts, won her a boatload of Grammys, and established her as the most important female voice in rock. Yet it is a misinterpretation to define her as rock’s angry young woman because so many of her songs are about hope.

When Alanis Morrisette emerged in the 90s as rock and roll’s raging young woman—not just angry, raging—her success was immediate. What people did not know perhaps was the Ottawa-born singer had been trying to break through into music for more than a decade, and in fact the first time I remember seeing her perform was in the early 80s at the NHL Awards Broadcast. She made very little impression. After moving to Los Angeles, she took charge of her career and destiny, finding a suitable producer who believed in her, and signed her with Maverick Record, Madonna’s label. 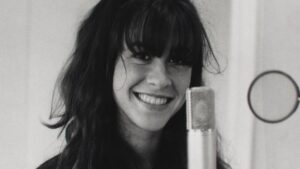 After hearing one song from her album Jagged Little Pill, the producers marched into LA’s top FM radio station and offered them a listen to “You Oughta Know”. They heard it and immediately delivered the tape to the on-air DJ to have the song aired. The phone lines lit up and a superstar was born.

Just like that, though it had been a long, troubling road for Alanis. For years she was not taken seriously, hassled about her weight, her look, sexually abused at 15, but managed to break free of it all. She knew who she was, a song writer, a complete original.

She continued to write about her past, like the great writers, and when she sang her songs, they exploded out of her like a searing wound, reminiscent of Janis Joplin, 30 years previous. Her body contorted as she wailed her pain to audiences, a cross between Joe Cocker and Joplin, but still original. She was electrifying, a startling presence to behold. She ran about the stage with overwhelming energy, her long hair flailing about. And she sang to any woman who had ever been hurt. Alanis tried to empower them with her own courage and in doing so became one of the greatest 90s rock star in the world.

Morissette took part in the creation of this compelling and raw documentary, speaking candidly about her rise in the business, the men in power who asked a teenager for blow jobs, and finally the men who took a chance to partner with her, making her their equal. She smiles frequently in the interviews for the film but smiled a lot less in the clips from the 90s. For a gruelling 18 months, she toured the world, playing sold-out stadiums, earning the adulation of both women and men with her profoundly honest music. And it just continues for her. Her albums debut in the top ten each time, her music is revered today as much as it was 25 years ago. But now, she is older and a loving mother, and her rage is gone, replaced by an inner peace. It was a pleasure to see.

With one hand in her pocket, she continues, and we are thankful. An outstanding documentary about an astounding talent. 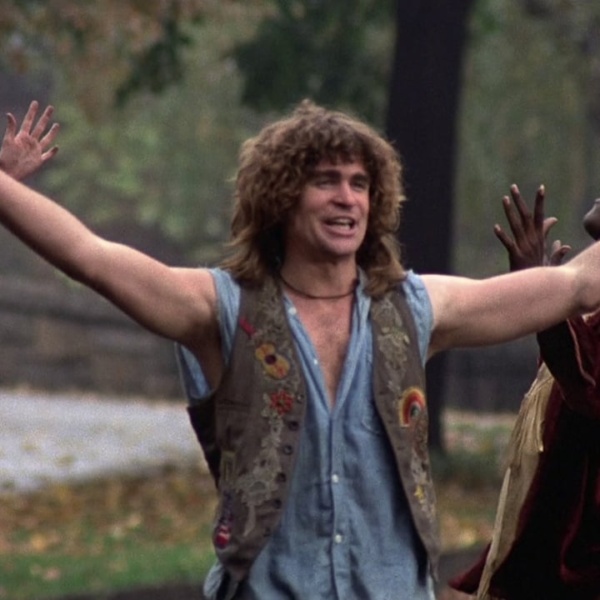