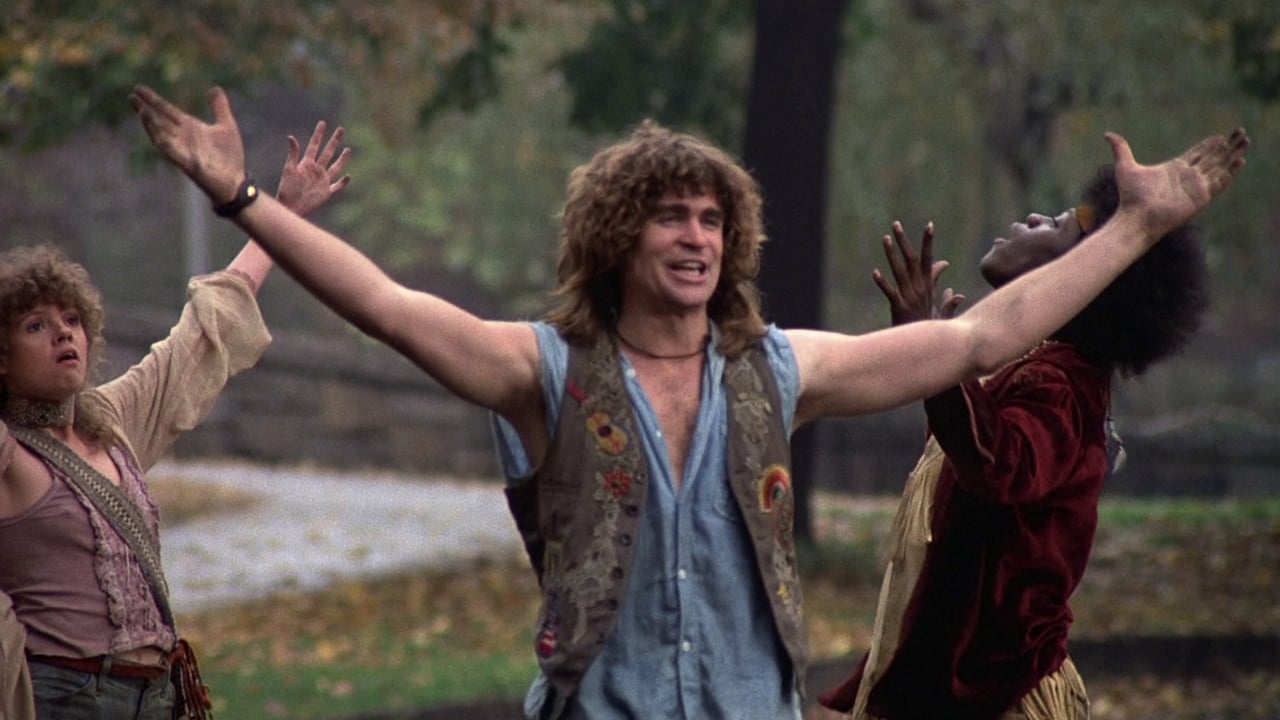 After winning the Academy Award for Best Director and Best picture for his masterpiece One Flew Over the Cuckoo’s Nest (1975), Milos Forman had his pick of projects as everyone wanted to be in the Forman business. For his follow up film to the five-time Oscar winning One Flew Over the Cuckoo’s Nest he chose a strange adaptation, bringing the stage musical Hair to the screen.

Everyone told him it was too late for Hair, after all 10 years had elapsed since the musical exploded on stage to adoring audiences. And let’s be clear, it was more an explosion of dance and song and protests against Vietnam, it was not a linear story.

By the time Forman rolled film on the movie, there was a fine new script that caught the essence of the play, the energy of the superb dance numbers and the spirit of the sixties.

Beads, flowers, freedom, happiness roared Hair upon release, and critics raved about the film, they simply adored it. Not since Cabaret (1972) had a musical earned such adoring reviews. The first time I saw Hair, the only two people in the theatre were my date and I, the second time I saw it, just me.

How was this possible?

Forman’s film tells the story of a young Oklahoma farm boy, Claude (John Savage) who arrives in New York to check into the army after being drafted. There he encounters a group of hippies who take him under their wing to show him a good time. Berger (Treat Williams) takes a particular shine to Claude and does not want him to go fight the war. They carouse about the city, in and out of trouble, partying on hard drugs until finally Claude heads off to basic training.

But Berger has plans for that too. He schemes and soon he and his merry band of hippies are driving cross country to visit Claude at the military outpost where he has been stationed. Berger continues to scam and winds up in Claude’s place so his friend can visit the girl he loves, Sheila (Beverly D’Angelo) in the woods nearby. But while on the base pretending to be Claude, the men get orders to ship out to Viet Nam. Knowing he cannot fight, knowing he cannot kill, Berger is terrified, and as Claude races to get to the barracks, Berger boards a plane to his doom.

The stunning last shots of the film show the group of friends standing over Berger’s grave, which bears his real name, singing as masses gather on the lawns in Washington to protest the war, asking the government to “Let the Sunshine In” in what is a glorious conclusion to this magical film.

Anyone concerned about the audience not accepting the sixties, Forman plunges us right into Central Park with Claude who sees dancing and singing and a sense of freedom. The young hippies Claude encounters are truly free, having burned their draft cards and making clear they do not want their new friend to go to war for them. There is no doubt that this group of friends truly love one another, and by the end of the film, have grown to allow more into their family.

And those songs! Those revolutionary, oh so sixties songs! The opening sequence in Central Park bursts to life with Age of Aquarius and the dancing of Twyla Tharp’s dancers, the first stoned sequence, the title song in the jail, and best of all that extraordinary closing theme spread over ten minutes and ending with “Let the Sunshine In”, a plea for peace and love amidst the strife of a war, all simply stunning.

Forman coached beautiful performances from his young cast, Treat Williams best of all who sings “I Got Life” with a smile and explosion of energy as he dances about the long table.

One of the greatest musicals ever made, a touchstone of seventies cinema, and a nomination for Forman that should have happened. 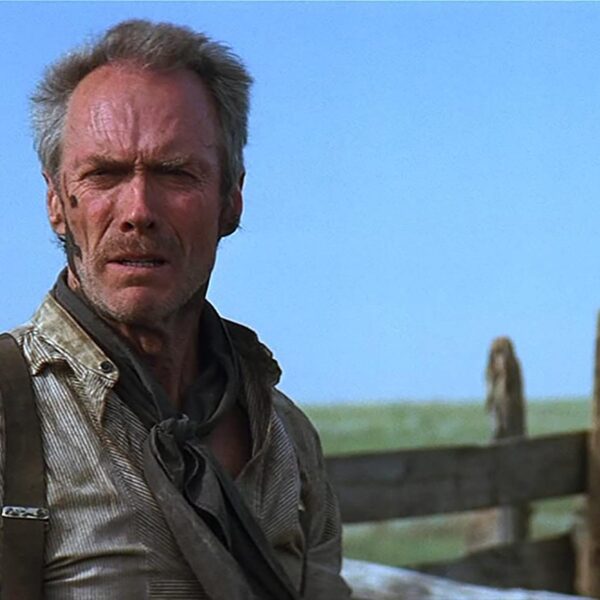