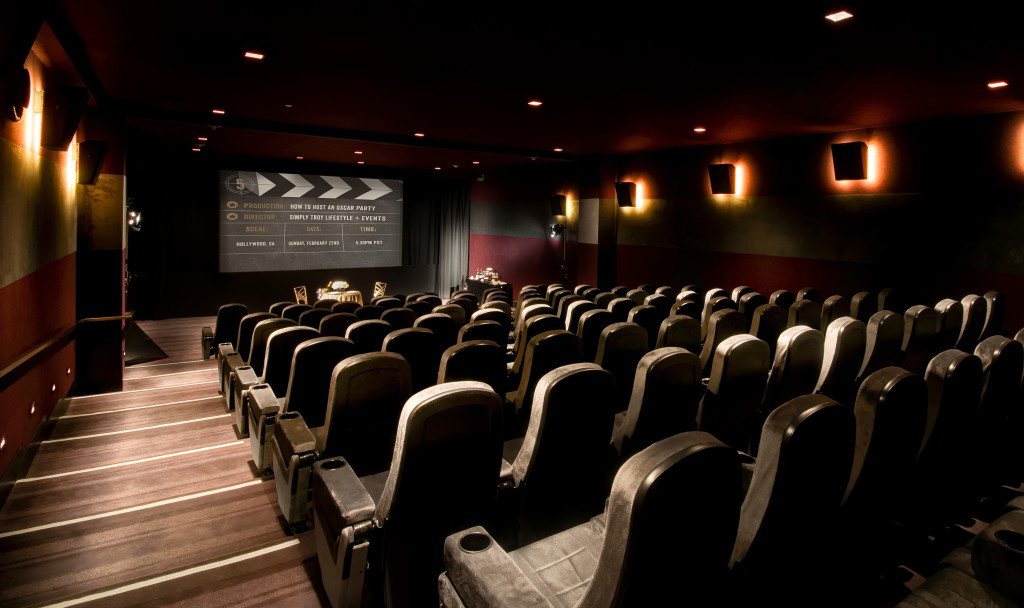 Bob Dylan once sang that the times were changing. He sang those profound lyrics in the sixties, during a time of enormous, important social upheaval in North America. It is during these times that all forms of art change, evolve, whatever you wish to call it. Yet Dylan could have been warbling about any previous point in the history of mankind because the times are always changing.

Consider what is happening to the movies.

The single most significant art form/entertainment medium of the 20th and 21st centuries, the movies is currently undergoing the most drastic change in their one hundred plus year history. But what may not be clear is that film, right now, is fighting for its very existence.

I love the movies since 1971 cinema has been my grand obsession, my religion with movie houses my church.

We line up to see a film, we move in with others in line, strangers, and find our seat. There we sit until the lights dim and in our minds say, “show me”. For the next one hundred and twenty minutes or more, collectively, we experience what is transpiring on the screen. We cry, we laugh, scream in terror, sit on the edge of the seat, and we do so together. A bond is forged by experiencing that film, one that can never be broken, and yet we will not likely see anyone from that audience again. Their cries, their laughter, shrieks of terror, even their tears are forever etched in the landscape of our minds, as is the film.

What is cinema without audience reaction? From the moment the images of a train arriving at a Paris station in 1895, terrifying the small audience who thought the train might spill off the screen onto them, audiences have reacted to film. Those reactions became integral to movies throughout the years. The terror as the young singer snatched the mask off The Phantom of the Opera (1923), the gales Of laughter as Chaplin or Keaton acted out their comedy, or the sense of awe and wonder as King Kong (1933), thundered across the screen. Imagine a comedy without the laughter of the audience? Seeing Tootsie (1982) and hearing nothing from the audience? Imagine The Exorcist (1973) without the screams of terror, the gasps of disbelief, and perhaps most of all the hushed silence of the audience absolutely pulled into the film? Without the roars of approval, the laughter, the “oohs” And “aahs”, would the adventures of Indiana Jones, Luke Skywalker, Harry Potter or The Avengers be as triumphant? Would the absolute quiet in the cinema during a dark masterpiece like Apocalypse Now (1979) or The Passion of the Christ (2004) ever be equaled by watching the film on Blu-Ray, or streaming?

Film was once an entertainment we experienced together. Home entertainment chipped away at that, advances in technology have hammered in the final nail into the coffin I worry.

Home video, the VHS tape started the revolution of films at home, gradually giving way to widescreen to preserve the image as the director intended. Gradually DVD took over the market, the laser-based image pristine and clean, obliterating video. Blu Ray brought a slightly crisper image and allowed greater storage of materials on each disc. It was for film junkies, the greatest of times. This generation and the one before it are the best-educated film audiences in movie history and have seen more films than any generation before it. Hard to get films are available, classics from around the globe, cult classics, box office failures, hidden gems, are all available on DVD or Blu Ray.

It has been an extraordinary thirty years.

The only drawback to it was more and more, people were watching the films alone, at home, cheating themselves of the theatrical experience, of the ritual of being with an audience. The manners of the cinema were lost, that respectful quiet has disappeared as people talk, open their cell phones, even take calls despite requests not to do so.

However, what I find most alarming is that audiences are watching films by themselves more and more. Film, mainstream movie-going has become or is fast becoming a solitary experience. Sure there are event films which bring in audiences and billions of dollars, but what about the smaller films? More and more those films seem to be being left behind.

Streaming (on computer screens, televisions or cell phones) has threatened the collective experience of film going. More and more audiences are watching films in isolation, which when one considers the importance of seeing a film with others, is alarming.

Will Netflix, Amazon or Hulu spell doom for movies?

Each of those streaming companies has evolved into production companies, now making their own films. Manchester By the Sea (2016) and Roma (2018) broke through to win Academy Awards, following the rules and being released into cinemas for a short run. At this writing streaming productions have had a greater impact on television, but when a titan like Martin Scorsese makes a film for Netflix (The Irishman) is it not time to take these companies and their films very seriously?

As a film critic, I am used to seeing films by myself and with a small group of people, but it was something I had to train myself to do. It took time. Understand, however, I try to see the film again with a paying audience, though I concede that is not always possible.

I believe and always will that a film was made to be a shared experience and that seeing one alone does not do the film justice. The one time I am assured of seeing a film with a group is during TIFF when like-minded film critics pour into a theatre to share the experience of seeing a film.

Get thee to a cinema! 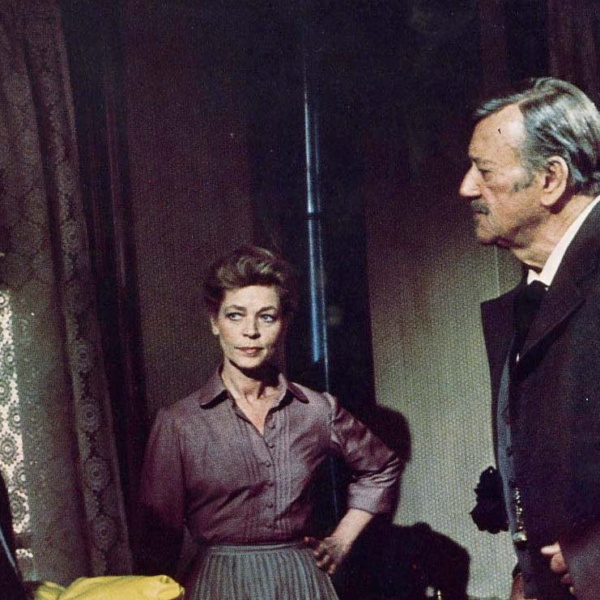 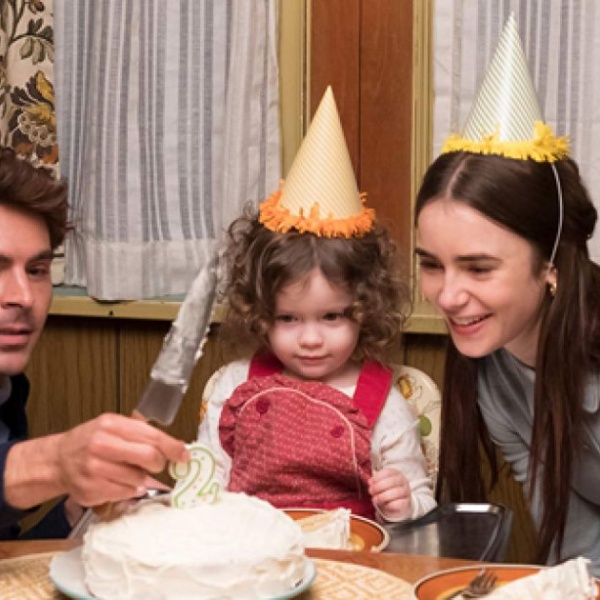