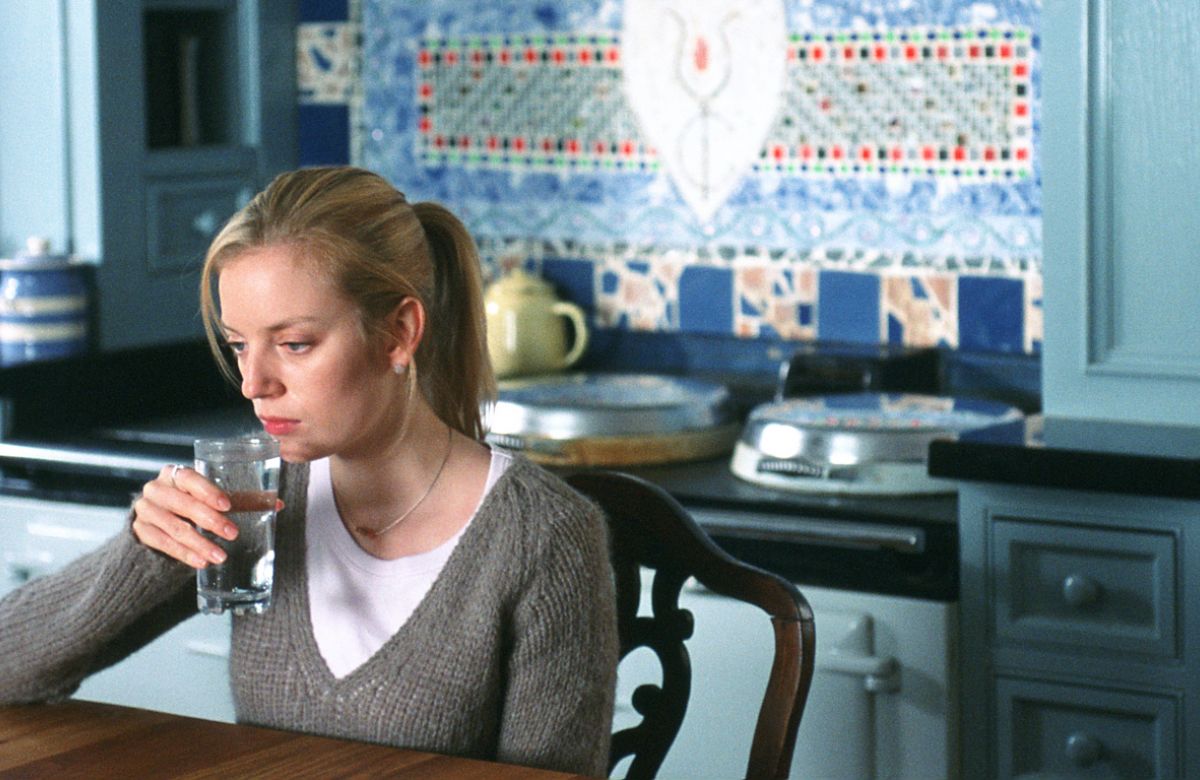 There is a luminosity to Sarah Polley only a handful of actresses possess. Meryl Streep, obviously, Jessica Lange, Emma Stone, Natalie Portman, Cate Blanchett, and perhaps Margot Robbie posses this light which draws the audience directly to them. Recently I attended a stand-up comedy show in Toronto, my old friend Kevin McDonald of The Kids in the Hall was performing and sitting with friends, unnoticed, which she prefers was Ms. Polley. Knowing her I nodded, but like everyone else left her alone, as she was just another fan of Kevin out for a night. She is a mystery to me, a hugely gifted film artist, actor, director, writer, Academy Award nominee, Genie Award winner, honoured by both the LA and New York Film Critics organizations she spurns Hollywood, content to live in Toronto where she can attend intimate shows such as this and make films she chooses to make. She refuses to be part of the Hollywood game.

Her performance in Atom Egoyan’s masterful The Sweet Hereafter (1997) remains a haunting piece of acting, brilliant, unforgettable. It led Cameron Crowe to write the role of Penny Lane in Almost Famous (2000) for Polley, but she went off to work with Director Kathryn Bigelow and Actor Sean Penn, leaving Kate Hudson to play Penny, and earn an Oscar nomination and Golden Globe Award. Did it faze the tiny blonde actress? Not a bit. She continued to work on small projects such as My Life Without Me (2003), the superb remake of Dawn of the Dead (2004) and this little known film, The Secret Life of Words, which should have won her the Academy Award as Best Actress.

Polley gives an exquisite, haunting performance that you will never be able to forget once you have seen it. As Hanna, she is a near deaf factory worker living in England though her accent is East European, the Balkans, and her eyes suggest she has been through unspeakable things. After four years without missing a day, she is forced to take a vacation, but when she overhears the need for a nurse aboard an oil rig, she volunteers. Whisked to the middle of the sea, she cares for a badly burned rig worker, Josef (Tim Robbins) who cannot be moved until he heals enough to be out of danger. A mystery, he works in the middle of the sea, but never learned to swim, which amuses her. The injuries he suffered are extensive, brutally painful, and will scar him. His corneas have been singed and he is blind for the time being, though they know his sight will return.

They begin a delicate dance with each other, each guarding terrible secrets, but each sensing something in the other, a safety, perhaps a kindred spirit. Slowly Josef brings out Hanna’s terrible past, as she disrobes and runs his hands over her scarred breasts and body. The soldiers raped her, then slashed her with their knives, and then sewed salt into her wounds causing unspeakable pain. In an effort to distance herself from her trauma, from the murder of her children, she has closed down, opening up only to a counsellor (Julie Christie) and Josef, who gathers her tiny frame into his arms and holds her while they each sob.

When he is well enough to leave the rig, she abruptly leaves, devastating him. Yet she left behind her backpack and he tracks her down months later, hoping they can have a life together, forever heal each other. She refuses, telling him she fears one day she might begin to cry and will not be able to stop, and the tears will fill the house and carry them away. Without a beat he replies he will learn to swim and kisses her, deeply, which she returns, wrapping her arms around him holding on for dear life.

We see an epilogue, Hanna in a house, pristine, orderly with the happy sounds of children and Josef outside. The voice of the child we heard at the beginning, Hanna’s dead child, narrates the final scenes, a haunting moment.

Polley is miraculous as Hanna, giving one of the cinema’s great, unseen performances. She slips into the character with absolute ease, bringing to Hanna the deep pain she has endured and continues to experience every day she is alive. Physical scars heal, emotional scars rarely do. The scene when she reveals to Josef the truth, rivals “the choice” sequence in Sophie’s Choice (1982), as the actress gives a paralyzing performance of galvanizing honesty and anguished rage. Her memories haunt her, remind her, tear her delicate soul apart, but in Josef, she finds a soulmate, someone to hang onto, the two of them clinging to their fragile, tragic lives. Where was the Academy? Shame on them.

Tim Robbins spends most of his time in the film in bed but still gives a towering performance as a man trying to come to terms with his actions, his guilt. Fascinated with Hanna, initially, he toys with her, but getting no reaction he attempts to get her talking. What transpires leaves him gutted, as he realizes whatever agony he might be in is nothing compared to what she has suffered.

Isabel Coixet, a Spanish filmmaker, directed the film with a gentle hand, trusting her actors to find their characters, which they do and more. She and Polley previously worked together in the award-winning Canadian film, My Life Without Me (2003). In that film Polley portrayed a terminally ill young mother and wife with just weeks to live, trying to cram as much life as she can into her time. Her performance in The Secret Life of Words is revelatory, astonishing, the finest work of her career and easily the best performance of 2005. Sarah Polley is among the brightest lights to grace the silver screen, and her work here makes that an absolute fact. Stunning.