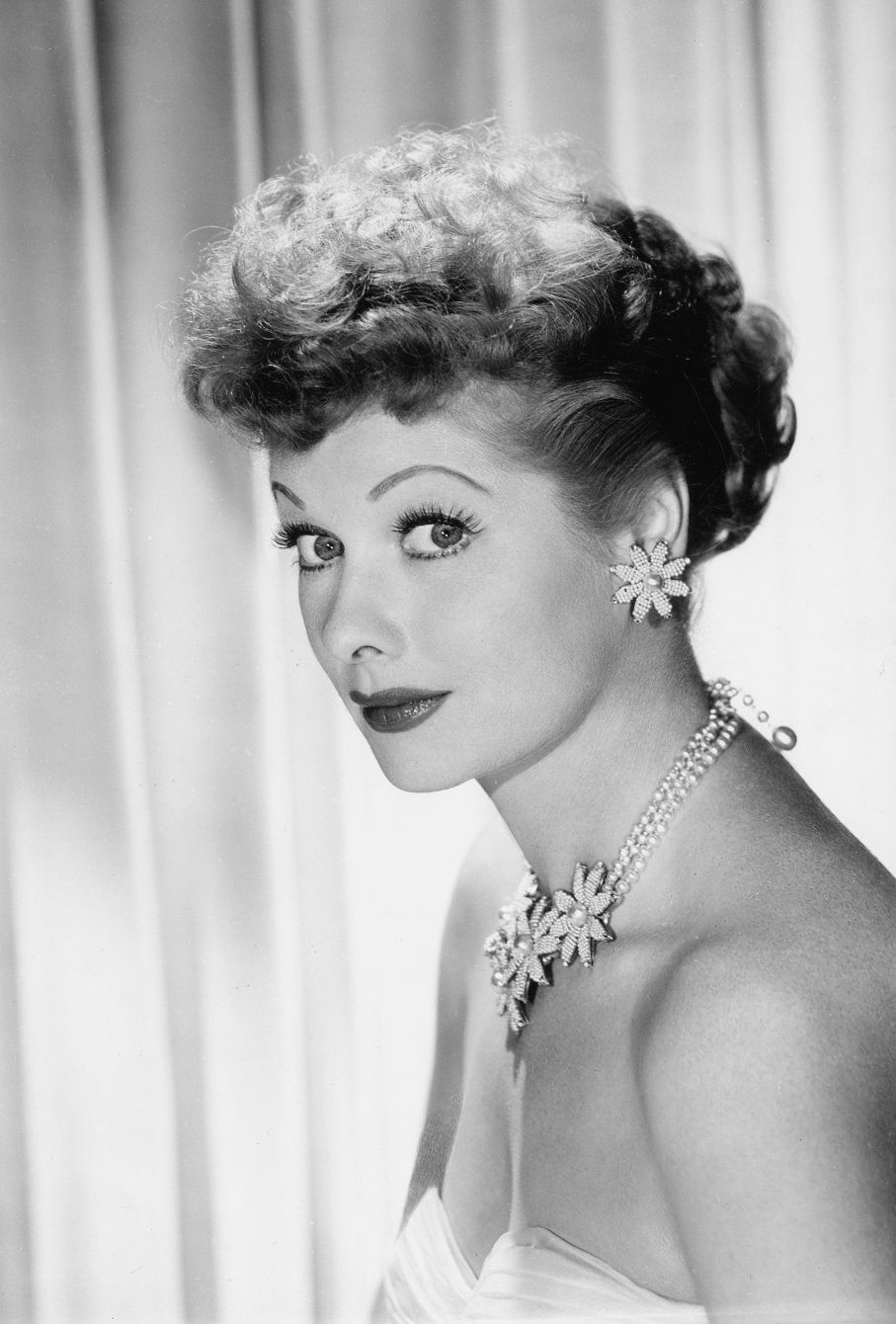 The casting of Nicole Kidman in a new film as television icon, the beloved Lucille Ball, known simply as Lucy, is drawing the wrath of Ball’s fans online. People are wondering why Kidman, best known for her work in intense drama, was cast as the hilarious comic, who proved to be an astute businesswoman behind the scenes.

Amy Adams would be my choice – hugely gifted, funny, multiple Oscar nominee, it seems to me Adams would inhabit Lucy in every way and might just walk off with an Oscar. Oh and she has red hair, not that that matters.

Jessica Chastain would be another inspired choice, again a great talent, fearless, I think she might have what it takes to bring Lucille Ball to the screen with grace and honesty, while making us laugh in the process.

Want another? Will and Grace star Debra Messing has been told most of her career she resembles Lucy and has played the part before on her show Will and Grace.

Why Kidman? Who knows? You would think the director could see what a disaster in the making this is, but apparently not.

In making a film, an honest film, about Lucille Ball and Desi Arnaz one would hope much care would be taken in the presentation of the two icons. I cannot believe this, truly. One hopes the online attention brings all involved to their senses and Kidman wisely steps aside allowing Adams or Chastain to step in. It would be at least merciful.

I would arm wrestle anyone who says they are a bigger Lucille Ball fan than I am. I was weaned on I Love Lucy, The Lucy Show and Here’s Lucy, I’ve seen all of her films and TV specials I could get my hands on, and read every book on the actress. And as true Lucy fan, people need to relax about the casting of Nicole Kidman in Aaron Sorkin’s film Being the Ricardos.

I’m giving Kidman the benefit of the doubt. She has impressed me enough over the last 30 years that I’m willing to adopt a wait see attituded here. There’s no denying her range as an actress and I think she just might pull this off in a major way.

There have been a couple of TV movies about Ball and Arnaz with actors who looked like Lucy and Desi. But they were exploitive and trashy. This time her family – Lucie Arnaz and Desi Arnaz Jr., – are involved and they are thumbs up on the casting of Kidman, as well as Javier Bardem as Desi (and other than being Latin that’s where the similarities end, but alsas no outcry). They knew these people better than the rest of us, so if they’re OK with it, then I am.

What’s pissing me off about all the “chatter” is the assumption that this is a movie about the TV characters. Lucie Arnaz has pointed out a couple of times that the film is focusing on one week in the lives of Ball and Arnaz when their personal lives are rocked with revelations and crisis. I’m guessing here, but I’m wondering if this will focus on the week that Lucille Ball was falsely accused of being a communist by the HUAC, spelling a possible end to the juggernaut of I Love Lucy. Mix in some revelations around Desi’s infidelity, and you’ve got the makings of an interesting drama, with the filming of an episode of I Love Lucy as the backdrop. All of this is definitely within Kidman’s wheelhouse.

This won’t be a film about the iconic “Lucy” character. It will be about Lucille Ball who, by all accounts – including her family and colleagues, was nothing like the Lucy character. She was serious, more subdued, a little tough but warm. Even she said she could only make something funny if it was in the script.

I’m sure there are others who could do justice to the role, but I do believe that Debra Messing – one of the names consistently being thrown around on social media – would be a disaster. Because of her skills as a physical comedienne she has been compared to Ball, and last season she managed an imitation of Lucy Ricardo on an episode of Will and Grace. But that’s it. She’s nothing like Lucille Ball.

This all feels the same as when the trolls went after Renee Zellweger when she was cast as Judy Garland in Judy (2109). We heard she didn’t look anything like her, she didn’t have her vocal chops – and look how that turned out. 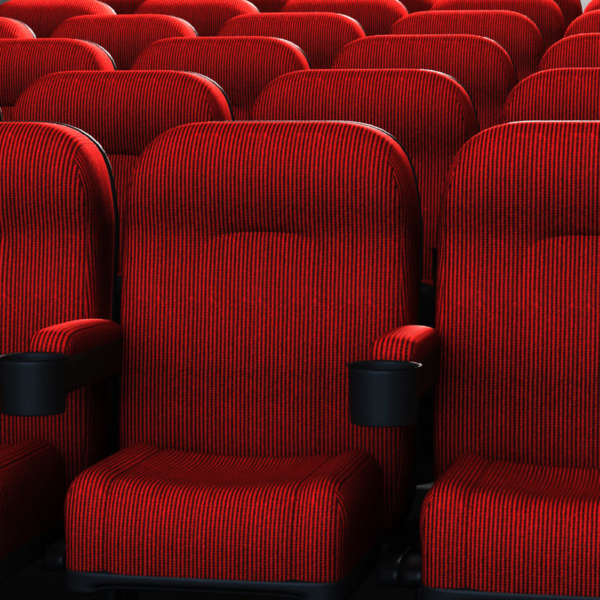 TIFF Meanderings – When Did Being MORE Handicapped Become a Contest? 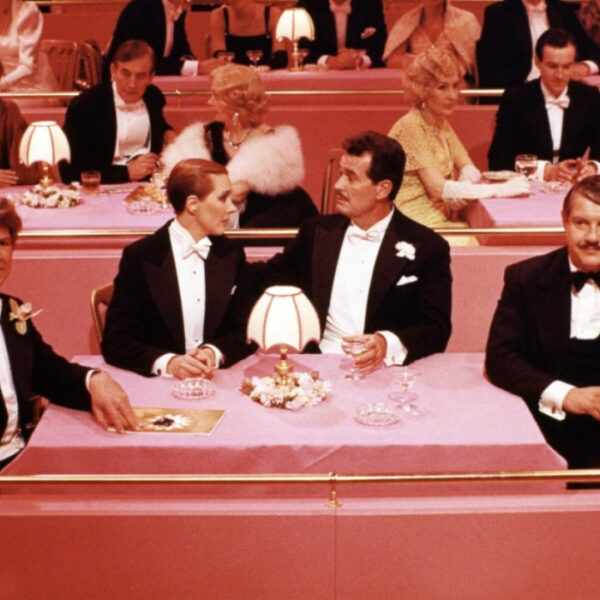