How well do you know yourself?

I know myself well enough to state that being in space or a submarine would drive me insane – drooling, gibbering, twitching bonkers. Yep, that would be me in the corner, tied to a chair, eyes crazy, whacked out of my mind. While touring a submarine I came to this realization when I had the only panic attack of my life and had to get off, pronto. After my accident, the sense of being shut in or closed in got worse. The doctors said it had to do with being trapped in the car for so long as they cut me out, I did not do well with that. So, being shot into space in a tiny compartment with two other people, literally a couple of inches between us and space? Nope, never. Basically the same reaction as being on a submarine, I would go insane, and very fast. Cannot, will not, ever being doing that. Skydiving? Bring it. Hang gliding? I am there. Swimming with Great White sharks? I am in. But space, or deep diving. Nope. Forget it.

If there is a singular achievement in Joe Penna’s film Stowaway, it is the portrayal of the intense claustrophobic conditions of the space craft hurtling towards Mars on which three crew members will live for the next five months on their journey to the red planet and again on the way home, after a year on Mars. Now colonized, this is the third visit to the planet for the ship’s Commander, portrayed with soulful authority by Toni Collette using her native Australian accent, a rarity for the Oscar nominated actress. Anna Kendrick is the ship’s perky (of course) physician Zoe, thrilled to be going to Mars, and near giddy with the excitement of seeing the earth get smaller and smaller as they speed away. And as Daniel, the experimental botanist hoping to have success with his greenery, Daniel Dae Kim is a decent, good man who lives for his work and has devoted years of his life to it.

With a nod to Alfred Hitchcock’s Lifeboat (1944), this new film from Netflix explores the drama of potentially having to end the life of a man who has accidentally been shot into space on a two-year mission to Mars. Hitchcock’s film explored brutal choices in a lifeboat after the ship the people within were travelling on sinks, leaving them adrift on the ocean. Who lives? Who dies?

When the Commander discovers Michael (Shamier Anderson), a launch pad flight technician hidden in a compartment, unconscious and bleeding, the entire flight is thrown into chaos. The Commander has her arm broken getting him out of the compartment, but worse, severely damages the carbon monoxide scrubber that keeps fresh clean air circulating in the craft. Without it they are doomed.

They realize quickly it is beyond repair.

Initially they are pleased to have Michael with them, though the explanations of how he actually got there are questionable at best. Would a final check of everyone going in and out of the ship before takeoff not be done? A checklist of some sort? Would each of them not have a duty to confirm in that final check? Is he there intentionally and with dubious hopes? Thinking back to every science fiction we have seen over the last 40 years can he truly be an accidental stowaway with no harm meant? I kept waiting for the crew to peg him a terrorist, or worse, an alien hidden away to catch a ride home, or for a creature to come bursting out of the chest of one of the crew, or Michael acting as a host.

But we quickly realize the film is not going to go off in any such direction, it is about what it says it is about. No surprises, no wild rides, nothing but a reasonably well acted solid narrative with huge plot holes in it, the kind you can drive a transport truck through. Why was Michael’s absence on earth not noticed? Do they not do check of the heat conditions, sensing another body on any of the many checks they do before takeoff, was the extra weight, body not noticed by anyone? Seriously what happened to allow this to take place? Those questions, more than anything else in the film, drove me crazy with distraction.

The performances are quite good but more emotion might have been nice. Toni Collette is a wonderful actress, so good on The United States of Tara as a woman with multiple personalities but she is remote and very chilly as the Commander. True, she is faced with an impossible decision, to kill another human being, and though it was anything but matter of fact to her, more feeling about the whole thing might have helped take her to a darker place. She has a couple of scenes where we see her weeping while speaking to earth, but she did not train for this decision, I think a more human reaction might have strengthened her performance and the film.

Same with Kim, though I get the actor trying to play it stoic. He breaks protocol and tells Michael what is going on and it is he who passes him the needle. But again, nearly robotic, and I did not believe it.

Kendrick, in a more subdued role than she has ever portrayed before, is the more emotional of the crew and when hearing that David must die, she is furious, seeking ways to keep him alive. She has bonded with him as a friend, knows his story, is aware he is caring for his younger sister, and that he is all she has. Perhaps because she is aware of this information she becomes more emotional, but again, I didn’t buy it. Nor did I believe the decision she makes to help save the crew, heroic for sure, but I did not believe it for a second. I like Kendrick, she makes me smile just by walking into a scene, she is bubbly and perky but has weight in her work too. Watch her in Up in the Air (2009) that final shot of her gutted by her work, leaving on a jet plane. Oure body language, purely brilliant. God I hope they cast her in Wicked as the Good Witch.

Lastly among the actors, Shamier Anderson in the thankless role of Michael, a decent man, a likable guy who is a threat to the mission and must be terminated. So say the money men back home. His freak out at waking up in space, watching the blue orb of the earth become farther and farther away, is perfectly believable, and his growing realization that he is here for the duration of the mission is nicely played. I struggled with the scenes of him finding out he was expendable and the crew needed him gone despite their feelings towards him. Again, not enough emotion from the actors, too chilly, too remote.

Back to her final decision which I cannot divulge.

We come to that decision far too easily and too soon. Out of the blue the good doctor was going to save the day with a selfless act no one saw coming. Will it work, does she do it, is it a senseless attempt to save a doomed mission?

For a film set in space there was a decided lack of special effects, with almost all the action contained inside the ship. That is a bold decision given the glut of space films we have had since Star Wars (1977). This past Christmas we had another space drama, The Midnight Sky with George Clooney, that also was not effects heavy but contained more than this film. The Midnight Sky was fearless in exploring the emotions of the characters, and Clooney gave one of his finest performances. That film felt big and expansive, the icy vistas of the Arctic perfectly haunting, the scenes in space filled with awe and wonder, which never once happens here. Stowaway felt at times like a stage play, four characters and a set. I wish the writers had given them so much to do, exposed more of their characters and let the actors loose. Being in space for me would set me up like a raw nerve, the first sign of trouble … sedate me.

In the end, though the director does some excellent things, the film does not work as a whole. Just not enough humanity in a film about striving to save a life and be human. 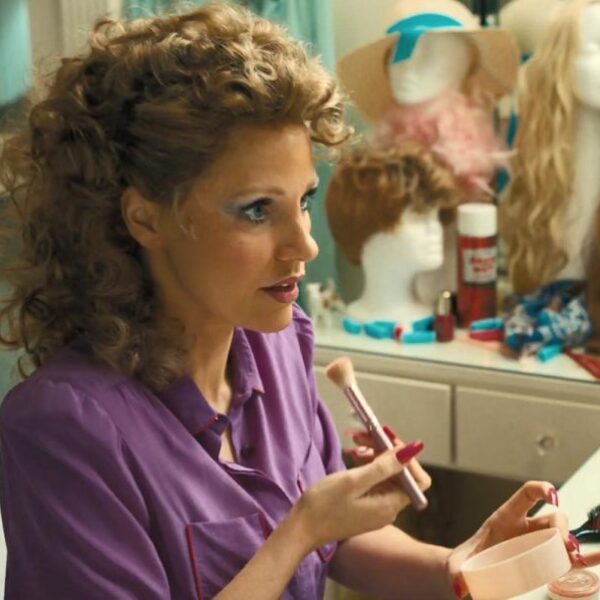 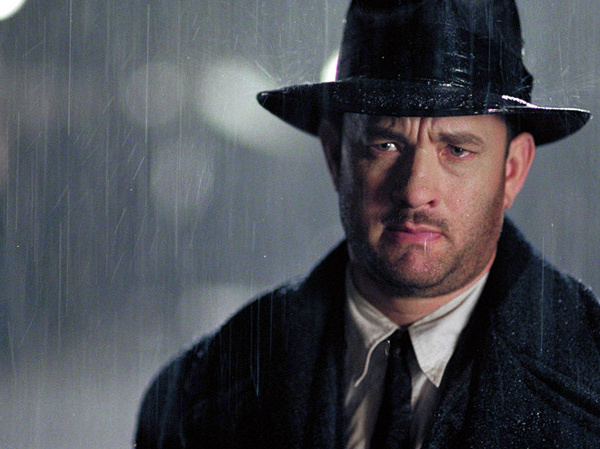