Why? That question burned through my mind as I found myself attempting to endure this film without screaming out loud, “WHY”!?

Robert De Niro, Uma Thurman, Christopher Walken, are worth a combined $590 million dollars – De Niro $500 million, Walken $50 million, Thurman $45 million – so it is safe to assume they do not need the money. De Niro is just coming off one of the finest films and performances of his career with Martin Scorsese’s The Irishman (2019), so again I query with a tortured look on my face, a scream from the bottom of my soul, WHY?

With the countless scripts each must be offered, who chose this garbage for them? Or did they honestly believe that the film version of the much-loved children’s book offered them a chance at family film immortality?

Sort of a Home Alone (1990) hybrid, which was very funny, The War with Grandpa, is not, absolutely NOT funny at all. Home Alone had an inherent sweetness to it, bolstered by the movie star charisma of young Macaulay Culkin and the slapstick gifts of Joe Pesci and Daniel Stern. In an homage to the Road Runner and Wile E. Coyote animated shorts, Home Alone saw two cartoonish bandits attempt to rob a home guarded by the nine-year-old boy left behind by accident. Like that poor put upon coyote, they are beaten, burned, tortured, pounded, smashed in the face by paint cans, suffer punishments unlike anything they ever have, but all played for fun. Whatever this kid does to them, he smiles, and they get up and keep coming at him. OK, we get it, the whole film is a live action cartoon that would never work if not for the shiny star quality of Culkin, and Pesci and Stern.

This film has none of that. 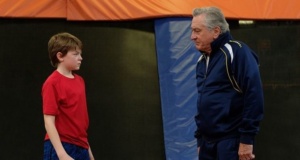 De Niro is a decent man struggling in today’s modern world, and though a retirement home is briefly considered, his daughter Sally (Thurman) decides to bring him home to live with she and her family. However it means moving their son Peter (Oakes Fegley) upstairs to an attic, which most pre-puberty boys would find a new form of heaven, but not this kid.

Portraying Grandpa Ed as a truly decent good man who worked his entire life to provide for his wife and children, loves his grandchildren with unabashed affection showered on them, De Niro makes Ed a likeable man, just having issues with aging. From the moment he moves in, Peter, the most unlikable screen brat in years, begins his war, which frankly reeks of elder abuse. He ruins possessions of Ed which the old fellow holds near and dear to his heart, but further injures his grandfather. When the old boy has had enough, he enlists some of his senior buddies, Christopher Walken, Chechen Marin, and the eternally beautiful Jane Seymour to help him, turning the film into an unbelievable tit for tat.

Unbelievably stupid. Wholly unnecessary, the film did not elicit so much as a grin from me

.Now in fairness, I have been very critical of De Niro’s work the last 20 years. Is it any wonder? This was an actor of blinding talent in the seventies and eighties, one of the greatest actors in film history. His performances in The Godfather Part II (1974), Taxi Driver (1976), The Deer Hunter (1978), Raging Bull (1980), The King of Comedy (1983) and Once Upon a Time in America (1984) forever placed him among the elite of his generation. But in the last 20 years his work has often gone woefully off the rails, his terrible work on display in far too many films.

He is actually very good here as a fine, kind senior seeking a quiet restful place to live, only to have it torn apart by a vile little punk.

Really a terrible movie. And to promote it as a family film? Nothing family about this, more of a how to torture the elderly.

And why cast Christopher Walken and give him nothing of note to do! Why put this great actor in a Santa Claus suit with no follow through, no punchline? And Uma Thurman? Is this really what she has fallen too?

Highly irresponsible, and a candidate as the years worst film, despite De Niro. How bad? Worse than Cats (2019). 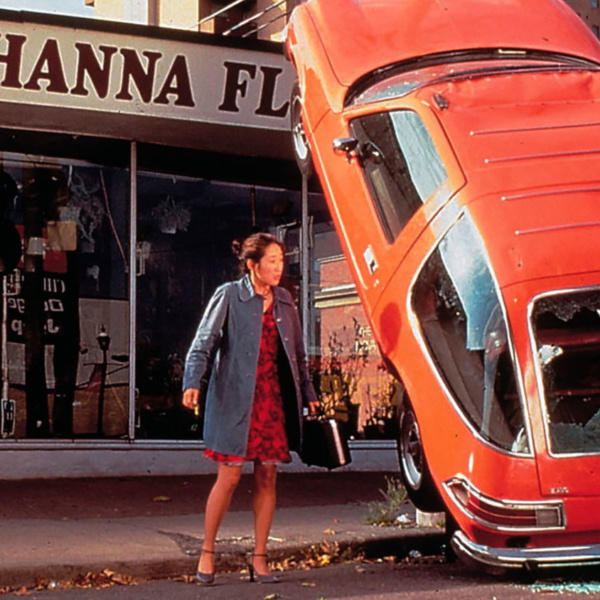 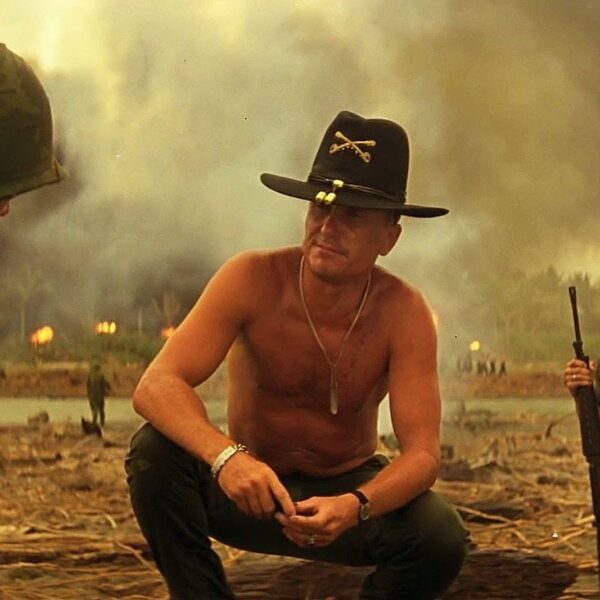