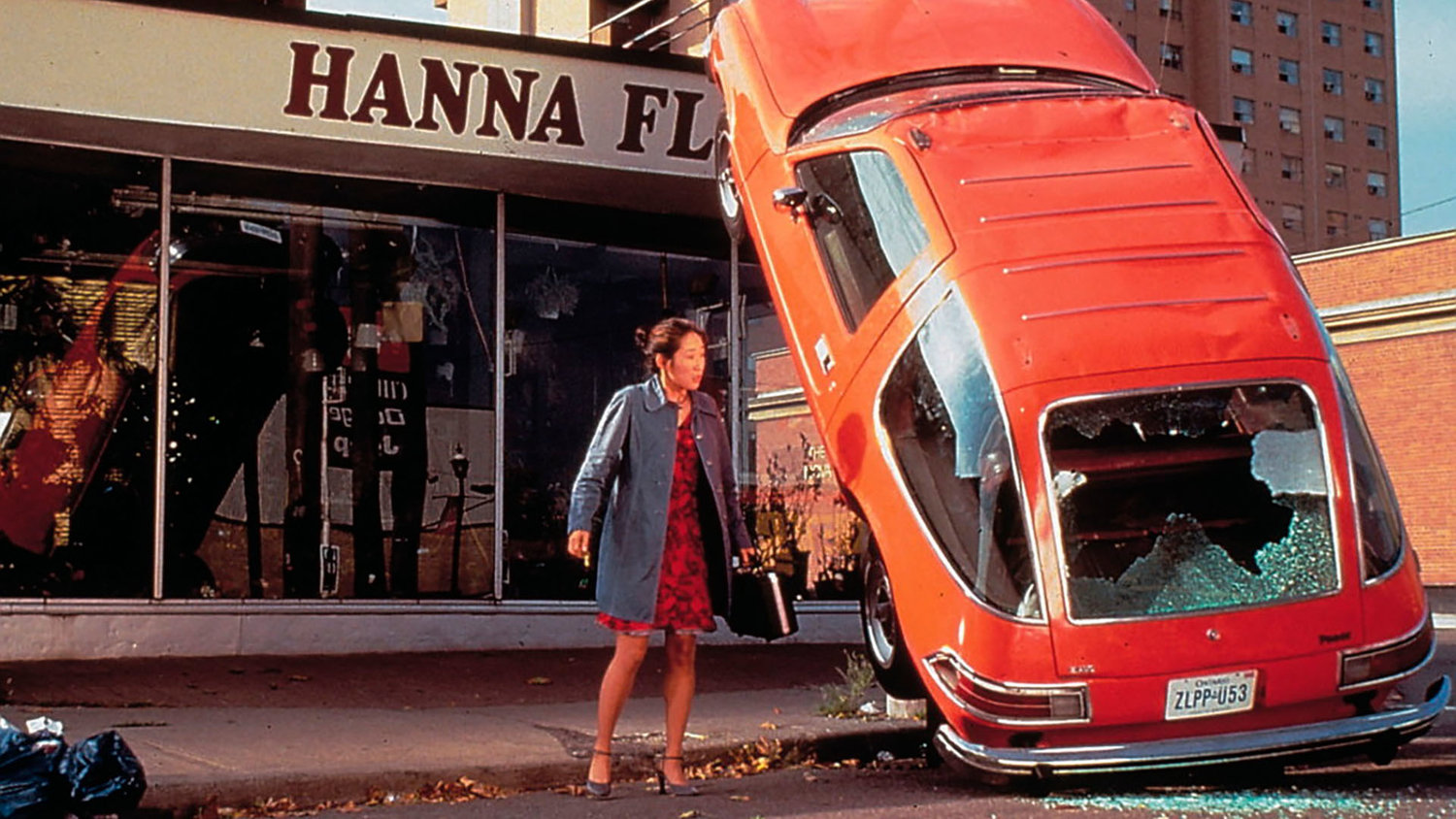 In writing about this exceptional Canadian film, I imagined that there are very few readers who have seen it, even more who have never heard of it. I am not in any way trying to be condescending, just honest and realistic, very few Canadian films are known throughout the rest of the world, hell, very few get distribution in Canada. Most of the homegrown cinema I see is at film festivals, specifically TIFF. I ask each of you to seek out Last Night and give it a chance, as I believe it is a fascinating experience.

Though I cannot claim to be a huge fan of the acting of Don McKellar, his film about the end of the world, a sometimes comic, often deeply moving was an outstanding work, in my opinion the very best Canadian film of its year, though it seemed to be surpassed by The Red Violin (1998).

Set in the not terribly distant future, it could be tomorrow, the population is aware the world is going to end and exactly when and have gone about their days leading to the final day living out their lives. Some have bucket lists they wish to complete, others just want to be with who they love at the end while still others want to party until the bitter end, party, as Prince sang “like its 1999”. The collection of characters form the narrative, very much like an Altman film, with many of the characters stories intertwining by the conclusion. They might not all know one another, but their stories will collide in many diverse ways.

I found it interesting that in the same year two American films dealt with the end of the world, as an asteroid was headed to earth in both movies. Deep Impact (1998) was likely the more realistic of the two, directed by Mimi Leder, while Armageddon (1998) was a massive hit, starring Bruce Willis as the man who sacrifices himself for the planet. How typically American the world is saved, and how typically Canadian the world really does end.

We watch as the characters live out their last day, each in very different fashions. Sandra (Sandra Oh) is trying to get home to her husband, carrying two guns, as they have a suicide pact to die together just as the end starts. Patrick (McKellar) is not sure what to do and ends up picking up Sandra to help her get home. Craig (Callum Keith Rennie) has written the names of all the women he hopes to have sex with before dying, and has worked his way through the list, now wanting to try homosexuality in order to experience everything. The Wheeler family, Patrick’s parents have gathered with old Christmas presents to open from the childhood of the kids, which Patrick cannot wait to escape. His sister Jennifer (Sarah Polley) just wants to be with her friends when the world ends. Duncan (David Cronenberg) works for the power company and is busy letting the population know the power will be on to the bitter end, and when finished he attempts to get home to Sandra, each not knowing they will never see one another again.

The streets of Toronto are eerie and quiet, littered with the results of looting that has happened, cars burned out and abandoned, a strange quiet over streets we know to be teeming with activity. There is constant daylight as the end approaches, and that daylight has been there for quite some time, a constant reminder of the end approaching.

When Sandra reveals her plans to Patrick, he agrees to help her do what she was going to do with her husband, kill themselves with pistols she is carrying. They go through the motions of getting ready, sitting opposite each other, a gun pointed at the other’s head. But when the world begins to go super nova, the brightness overwhelming, hope envelopes them both and rather than end their lives, they end with love, kissing one another deeply with great passion.

It is an extraordinary end to a quirky, fine film filled with exceptional performances led by the lovely Sandra Oh as a young woman trying to make it home to her husband to fulfill a pact they have, which is to shoot one another before the end comes. Her meeting Patrick, and the fact she will not make it home, brings about that wonderful cathartic moment at the end of the film where they recognize that human connection, compassion and love is really all that existence has been for.

I wish there had been more of Sarah Polley who brightens each scene she is in with her mere presence, such a formidable underappreciated actress.

The streets of Toronto are littered with abandoned cars, the remnants of looting, and a terrible sense of lost hope is felt in every frame of the film.

In 1998 two big budget American films dealt with approaching asteroids about to smash into earth and render the planet extinct, Armageddon and Deep Impact. In each the visual effects are exceptional, but at the last minute the world is saved by wily Americans. In Deep Impact, the asteroids hit and many lives are lost, cities are drowned, but life continues. In Armageddon, a stunning effects extravaganza, Bruce Willis saves the world, with a selfless act of heroism that had many in theatres weeping.

In Last Night, the world ends.

How Canadian. The world explodes in bright white light and though we never see what is happening, we know. Our imaginations run wild. 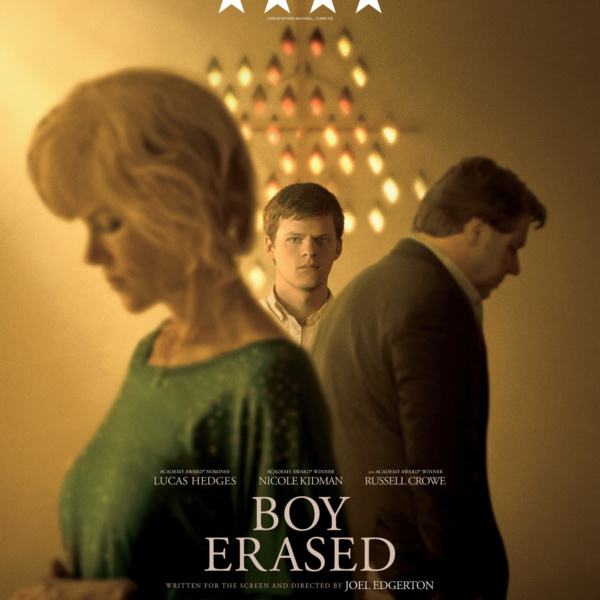 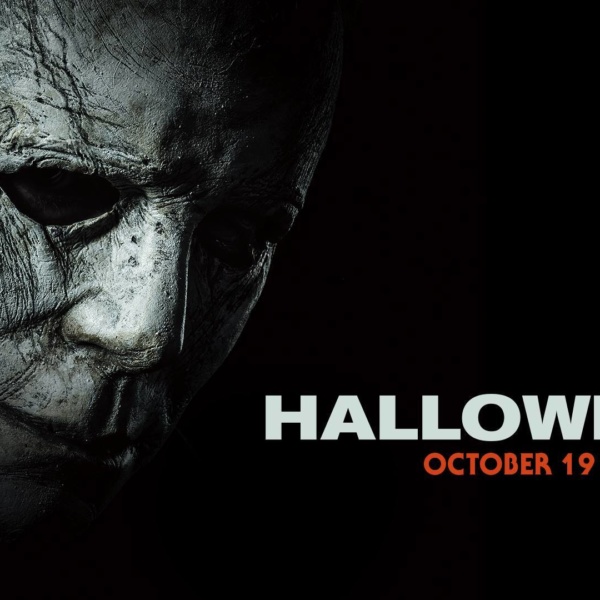