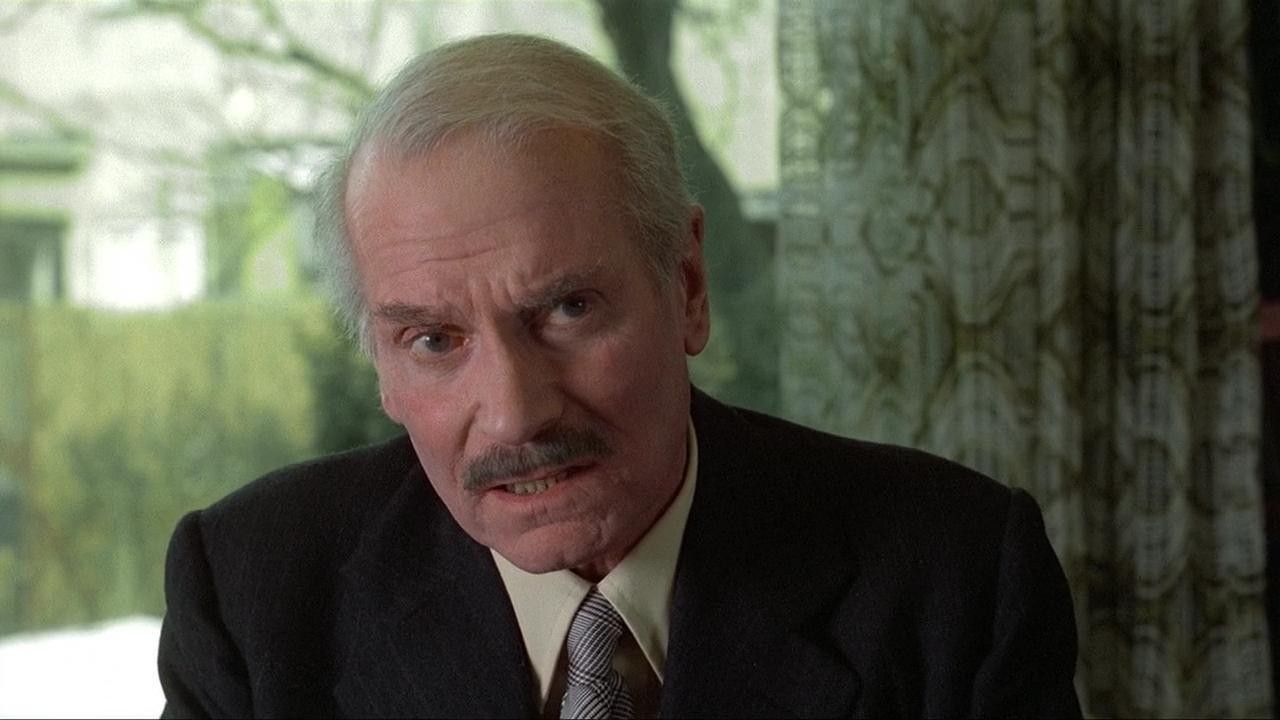 Watching this film today, having not seen it for years – 25 I think – it struck me that the Ira Levin novel would today be written as a graphic novel. The film feels like an exciting comic book and, as directed by Oscar winner Franklin J. Schaffner, is just that – thrilling, a wild, fantastical idea, with one superb performance, one grand over the top very good one, and a howler of a dreadful one. Ironically, in worship of Sir Laurence Olivier, it was the terrible performance nominated for Best Actor, a fussy, hammy bit of acting that caused the actor to resemble a fussy, Jewish grandmother.

Nazis are alive and well in Paraguay, gathering for a long awaited event that will, they believe, alter the future of planet earth. The greatest discovery by a snoopy young man who pays with his life is that the feared Dr. Josef Mengele (Gregory Peck) is still very much alive and in control of whatever this project might be.

Before being murdered, the snoopy young man Barry (Steve Gutenberg), who found Mengele managed to get a message to an aged Nazi hunter. Lieberman (Olivier) gets the message, hears that several men are to be murdered around the globe realizing something huge and terrible is about to take place.

Lieberman moves through Europe visiting the widows of the recently killed men and is stunned to discover a startling resemblance between the sons of the widows, as though they were twins. Mengele has made clear the men to be killed must be around 65 years old, domineering strict fathers, were cold towards their sons, and the younger wives smothered their sons with affection. Hoping for insight, Lieberman visits the cruel Frau Maloney (Uta Hagen), former S.S. concentration camp guard where she worked with Mengele. Still icy cold, her baleful glare chilling, Maloney exposes Mengele’s plot which is already in motion. During the war he had taken a sample of Hitler’s DNA and implanted 94 young women around the globe in hopes of cloning Hitler.

Stunned and terrified because after seeing the boys he knows she is telling the truth, loving seeing his reaction, he storms off to end the plot. On the other side, Mengele’s superiors tell him to abort the mission as Lieberman is getting too close, but he refuses, descends on a farm in America where the father breeds Doberman’s as attack dogs. 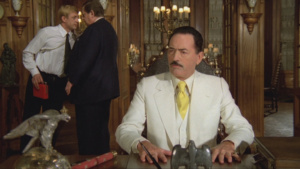 The vicious doctor murders the father but before the boy can come home, Lieberman arrives to tell the man he is in danger, only to find Mengele, waiting patiently. The older men fight, Mengele getting his hands on the gun and shooting Lieberman, who manages to open the kitchen, setting loose the dogs, trained to attack anyone with a gun. It is fortunate for Mengele that the boy, Bobby (Jeremy Black), returns from school.

Mengele praises the boy, tells him of his legacy, finally telling him he is the living incarnation of Hitler. Realizing his father has been murdered, Bobby sets the dogs on Mengele, realizing Lieberman means he and his family no harm. With Mengele gone the rest of the clones will be free to live out their lives never knowing what they are.

Uta Hagen is spectacular as Maloney, giving an intense, fierce performance as the vile guard who taunts Lieberman, even smiling at his fear of what she tells him. Though she has just a few moments of screen time, Hagen, a famous Method Acting teacher, is mesmerizing.

As Mengele, Gregory Peck was cast against type in a rare villain role and obviously relished in it. Though he goes over the top, his eyes all but gleaming at the horrors he hopes to bring upon the world, his is an entertaining, solid performance. You will not be able to take your eyes off him, in his bright white suit, pale skin, thin moustache and blazing mad eyes. So used to seeing him as the good guy – this is after all Atticus Finch from To Kill a Mockingbird (1962) – it is quite a jolt to see him smile, touch a 10 year old child, then say with no feeling, “Kill him.” Almost from the start Peck has us in the grip of his performance, over the top or not.

Where to start with Olivier? Hammy, fussy, silly, effeminate, bloody awful, how did this terrible performance get nominated for Best Actor? My God could they not see what we saw? Embarrassing, especially since he gave virtually the same performance a year later as Van Helsing in Dracula (1979) equally awful (his performance). This is the man hailed as the greatest actor of all time? Hardly – give me Brando, Streep, Nicholson, Penn, Jane Fonda, Duvall or Day-Lewis every time, you can never find them acting, with Olivier you see nothing but the effort.

Schaffner directs as he always does, with absolute confidence, plunging into the story, keeping it moving along, allowing the actors to carry the narrative. Schaffner, won an Academy Award for Best Director for Patton (1970), deserved a further nomination for Planet of the Apes (1968) and became a go to director for hire for big, grand adventure thrillers.

A sweeping, beautiful score by Oscar winner Jerry Goldsmith, nominated for this too, accompanies this, along with gorgeous cinematography showcasing the lush jungles of Paraguay, the old world charm of Europe and homespun America. Who would know such horrors were afoot?

Watch it for Peck, Hagen and a small role for James Mason, it is a great live action comic book, almost undone by the ridiculous Olivier. 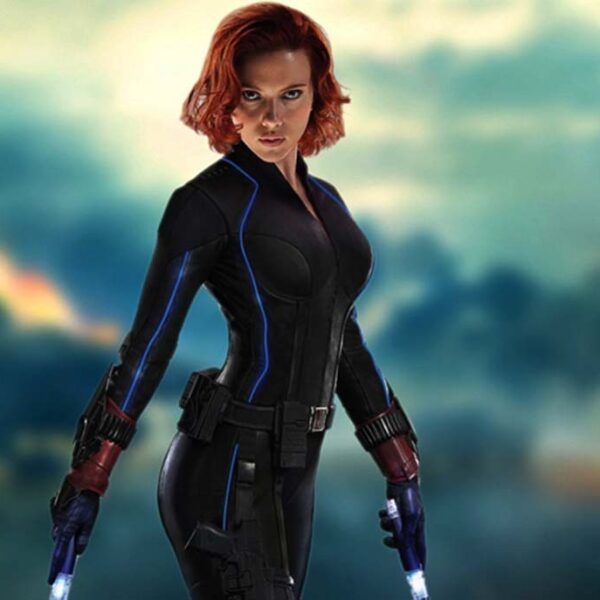