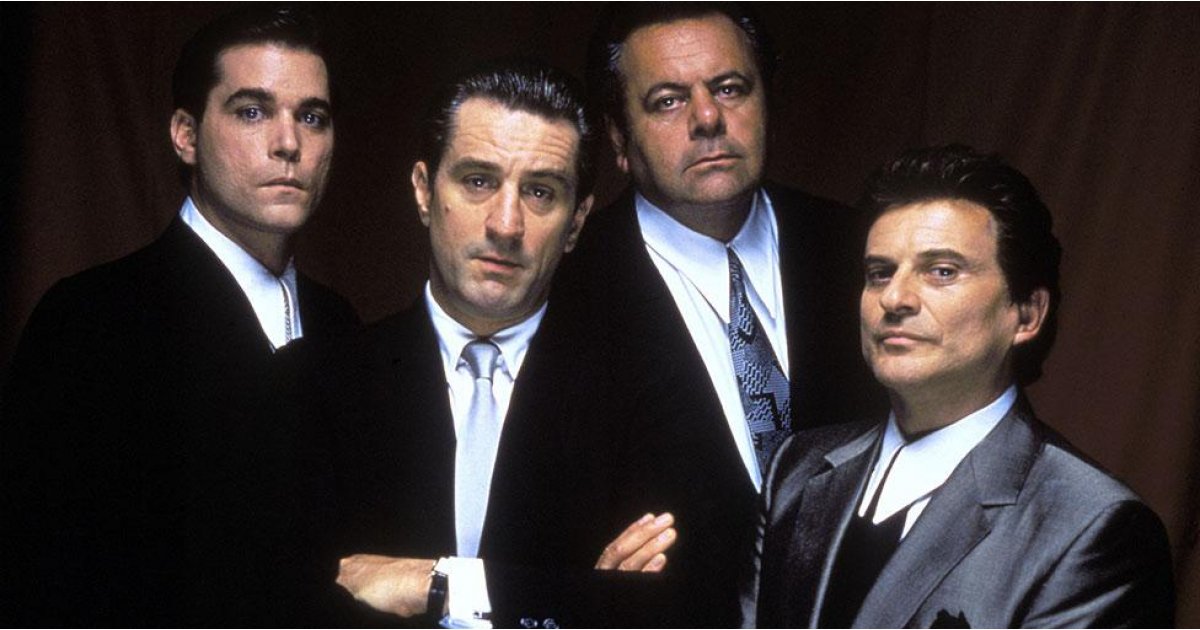 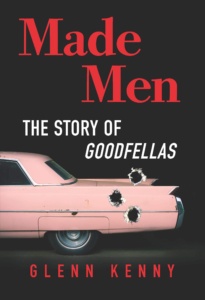 Glenn Kenny’s sublimely research and written “Made Men – The Story of GoodFellas” – is easily among the finest books on cinema written this year, standing alongside Jay Glennie’s outstanding “The Making of The Deer Hunter”, and Oliver Stone’s memoir of his early success in film, “Chasing the Light.”

Writing about Martin Scorsese’s immensely popular film, the most acclaimed film of 1990, Kenny, like everybody else, clearly holds the gangster film in high esteem, and moves through the genesis of the movie with breathless glee. His book is fast paced, like the film, and he covers the making by exploring the stories behind each scene.

Martin Scorsese had made the finest film of the eighties with Raging Bull (1980) and kicked the nineties off directing what has become his masterpiece. Incredibly, even with the accolades, he had a hard time getting funding for the film! When Robert De Niro signed on as Jimmy Conway, the money was there within minutes.

Ray Liotta sold himself to Scorsese in a restaurant one night when they happened to be in the same place. Scorsese says he was “charmed by Liotta” who he knew after seeing his psychotic Ray in Something Wild (1988), there was no question he could capture the danger of Ray, it was the charm, Scorsese worried about. After there discussion, Liotta had the plum role of his career.

The book is filled with both known and unknown stories from the set about the film’s making. Joe Pesci creating the iconic “Do you think I’m funny?” scene based on something from his past, Scorsese casting his wonderful mother in the film as Pesci’s doting mother, the violent sequences, the jail scene and the growing paranoia of Henry’s arrest, all explored.

What I found exceptional was the collaboration of Scorsese with his actors and crew. The post- production discussion and trust he places in Thelma Schoonmaker in editing his film, the staggering trust he places in all his people.

GoodFellas is not the finest film of the nineties, sitting behind only Schindler’s List (1993), but no question it is a masterpiece. The most realistic film about organized crime, less operatic than The Godfather (1972) or The Godfather Part II (1974), but likely grittier, more realistic than those classics, and a jaunty, soaring work of dark art.

The book about the film’s making, almost as good as the film, led me to watch the film again, immediately. 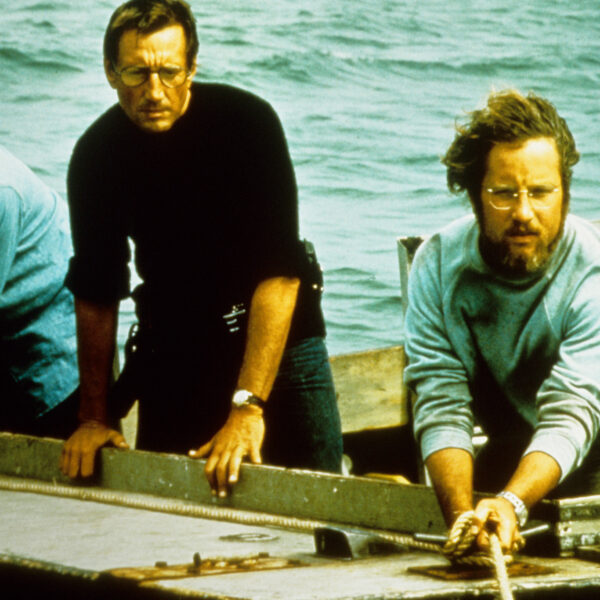 THE GREATEST AMERCIAN FILMS OF THE SEVENTIES: #10