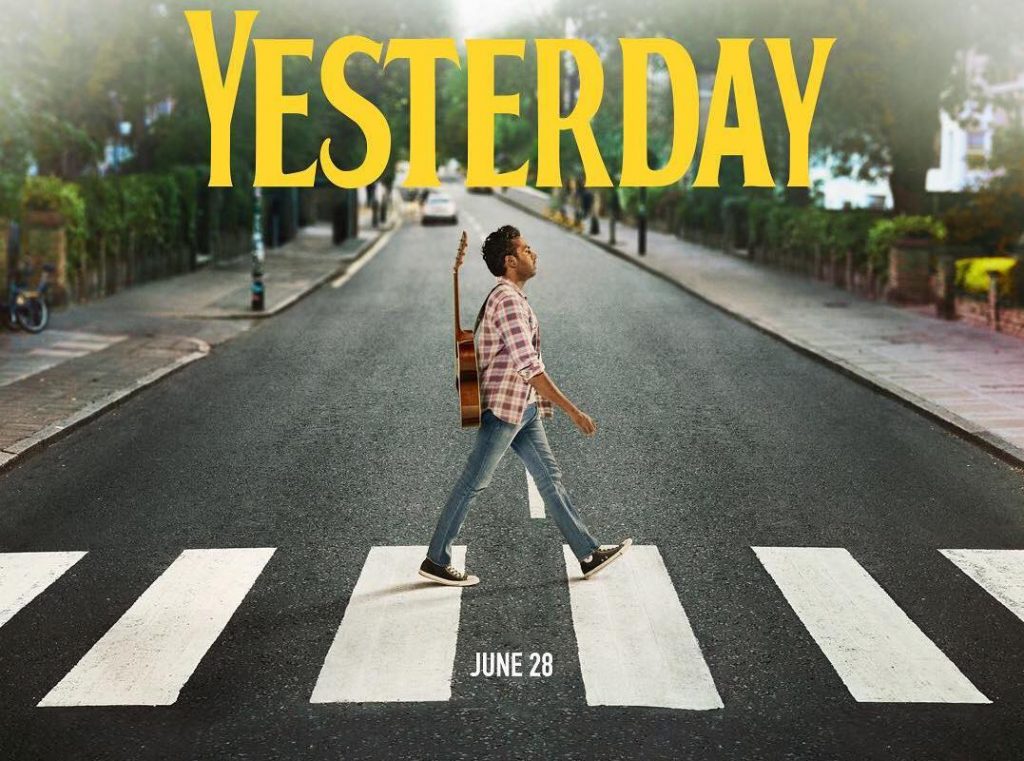 As I’ve mentioned before, I’m a huge fan of The Beatles. My parents were born and raised in Liverpool, UK and growing up in my house was like listening to the Gospels according to John, Paul, George, and Ringo. Danny Boyle’s latest film explores the life of a struggling musician (Himesh Patel) who is struck by a bus one night during a worldwide blackout. When he awakens, no one remembers The Beatles OR their music. Seeing this as his golden opportunity, Jack Malik (Patel) proceeds to release The Beatles’ catalog of songs as if he himself had written them.

Basically, the film’s premise is the same fantasy I had when I was 15 years old, only having started writing music myself.

You see, the first song you write is probably not going to be any good. The same is true for the next 30. However, it is something that is learned and honed with practice. Jack has been plugging away at his music for ten years, with no signs of any momentum building or career breaks on the horizon.

At first, Jack doesn’t do much better using The Beatles’ songs but things change when someone offers to let Jack record at his home studio free of charge. There by Jack’s side is the ever-loyal and devoted manager, Ellie (Lily James)

Jack’s small performance of “In My Life” on a local British television program and he catches the attention of Ed Sheeran (playing himself) who visits Jack late at his home, asking him to join him as the opening act of his big tour. Jack’s first performance as Sheeran’s opener is held in Moscow where he plays “Back in the U.S.S.R”, which becomes a hit. Sheeran challenges Jack to a ten-minute songwriting contest at the afterparty. Sheeran plays his song before Jack sits at a piano and plays “The Long and Winding Road”. Sheeran gracefully bows down to his superior, hailing Jack as Mozart and himself as Salieri.

Jack catches the attention of Sheeran’s manager Debra (Kate McKinnon) who promises him all the trappings of fame and fortune if he comes to Los Angeles and sips from the “poisoned chalice”. Jack accepts.

Jack begins preparing to record his big breakout album titled “One Man Only” pointing out the irony of how he is given credit for the works of other multiple musicians. Feeling distraught about being a fraud. Jack is unable to find happiness in his newfound success. He also discovers that Ellie has secretly been in love with him for years, a feeling he later realizes is mutual.

Getting the girl and finding happiness is the main point of the film’s second half. The arrangements of classic Beatles’ songs are faithful and energetic and the film’s score brilliantly uses subtle cues from famous Fab Four songs in its composition. In the sequence where Jack is hit by a car, the famous flutes from the beginning of “Strawberry Fields Forever” are echoed before the massive crescendo from “A Day in the Life” plays while Jack is mid air during the bus hit/blackout. It’s cleverly done.

Himesh Patel is wonderful as Jack, a breakout star whose career should blossom. Lily James is adorable and wonderful throughout. Ed Sheeran delivers an apt and impressive performance (even if he’s just playing himself) and Joel Fry is a scene-stealer as Rocky, Jack’s deadbeat roadie/assistant. Kate McKinnon is brilliant and could have been used more, although her presence is appreciated during every minute of her screen time. She’s beyond hilarious as the no-nonsense manager/Hollywood elite.

The movie has a bit of a cop-out ending with the world-changing effects of Jack’s accident but it comes to a satisfying conclusion with the main storyline, revolving Jack and Ellie. The film features a great cameo from Robert Carlyle in a key role during the third act. “All You Need is Love” was a message from John Lennon and in sharing with that, Yesterday delivers on its promise. The film doesn’t match the brilliant majesty of Across the Universe (2007) and isn’t as insightful as Nowhere Boy (2009) but it honours the music of the Fab Four in a satisfying way.

Not necessarily a film for the ages, but a solid watch for any Beatles fan, nonetheless. Kudos to Danny Boyle on a fine directorial outing. Go, celebrate the music. 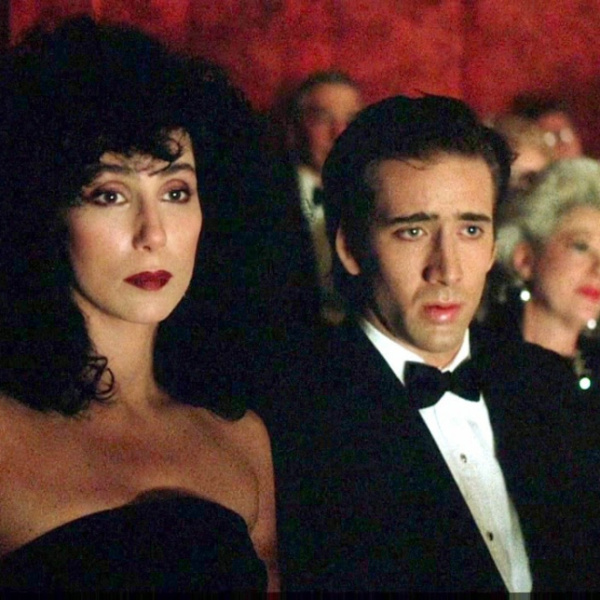