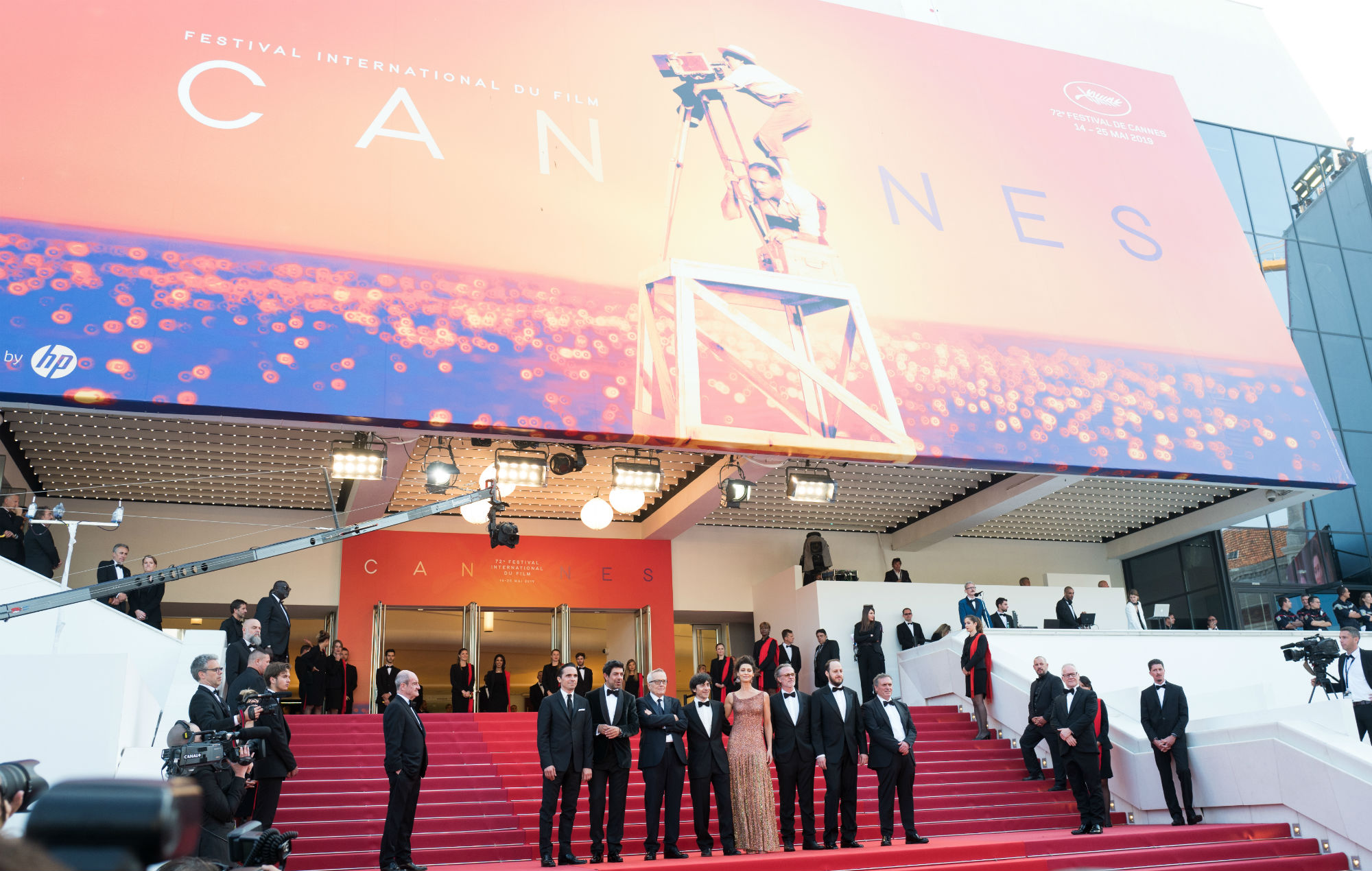 In another potentially crippling blow to a gasping film industry, the Cannes Film Festival has been postponed due to the struggles around the world with COVID-19.

The announcement states the organizers hope they can hold the festival later in the year, June or July perhaps, but this will undoubtedly have an impact on programming for the major fall festivals in New York, Telluride, Toronto and Venice.

Cannes is often a showcase for major premieres of films from around the world and independent films seeking distribution. 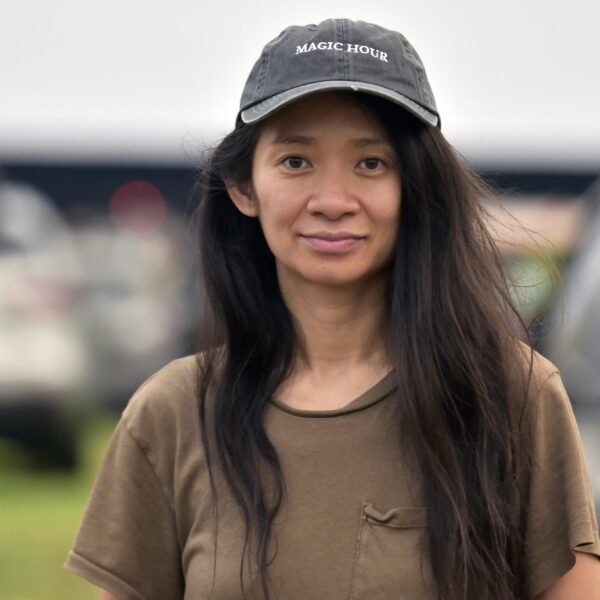 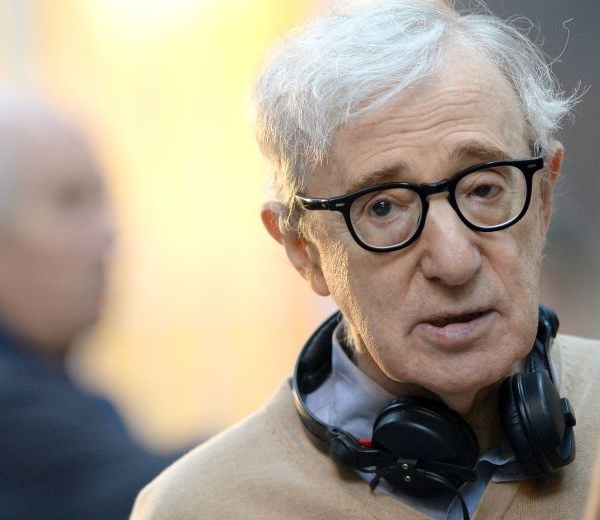