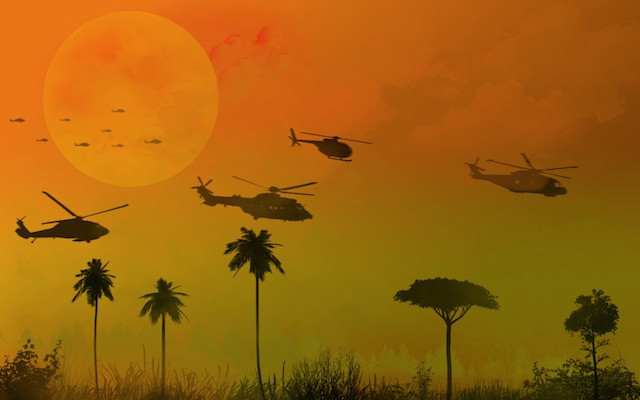 On this episode of our official podcast, John, Alan and I discuss the cinema of the 1970s. Be sure to check out our official YouTube channel to subscribe! 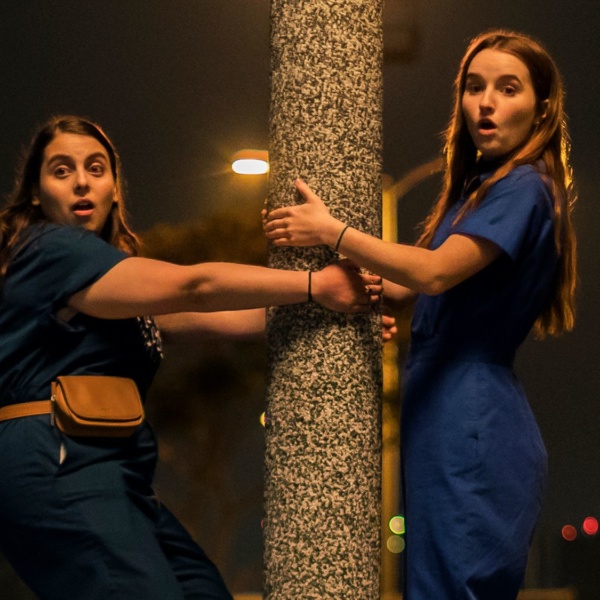 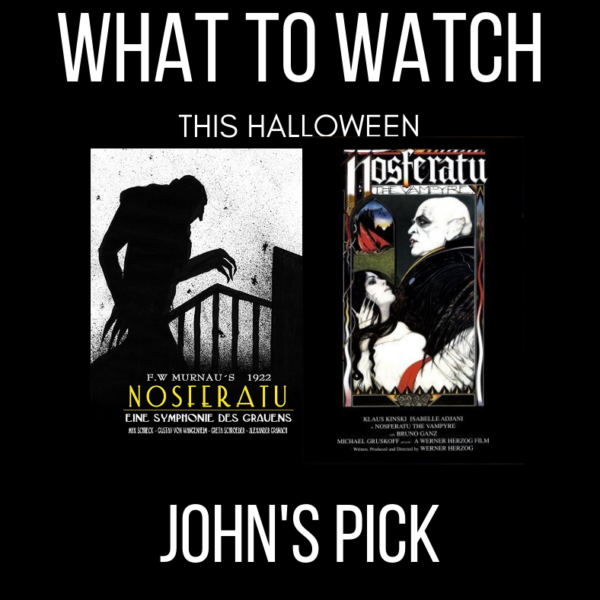