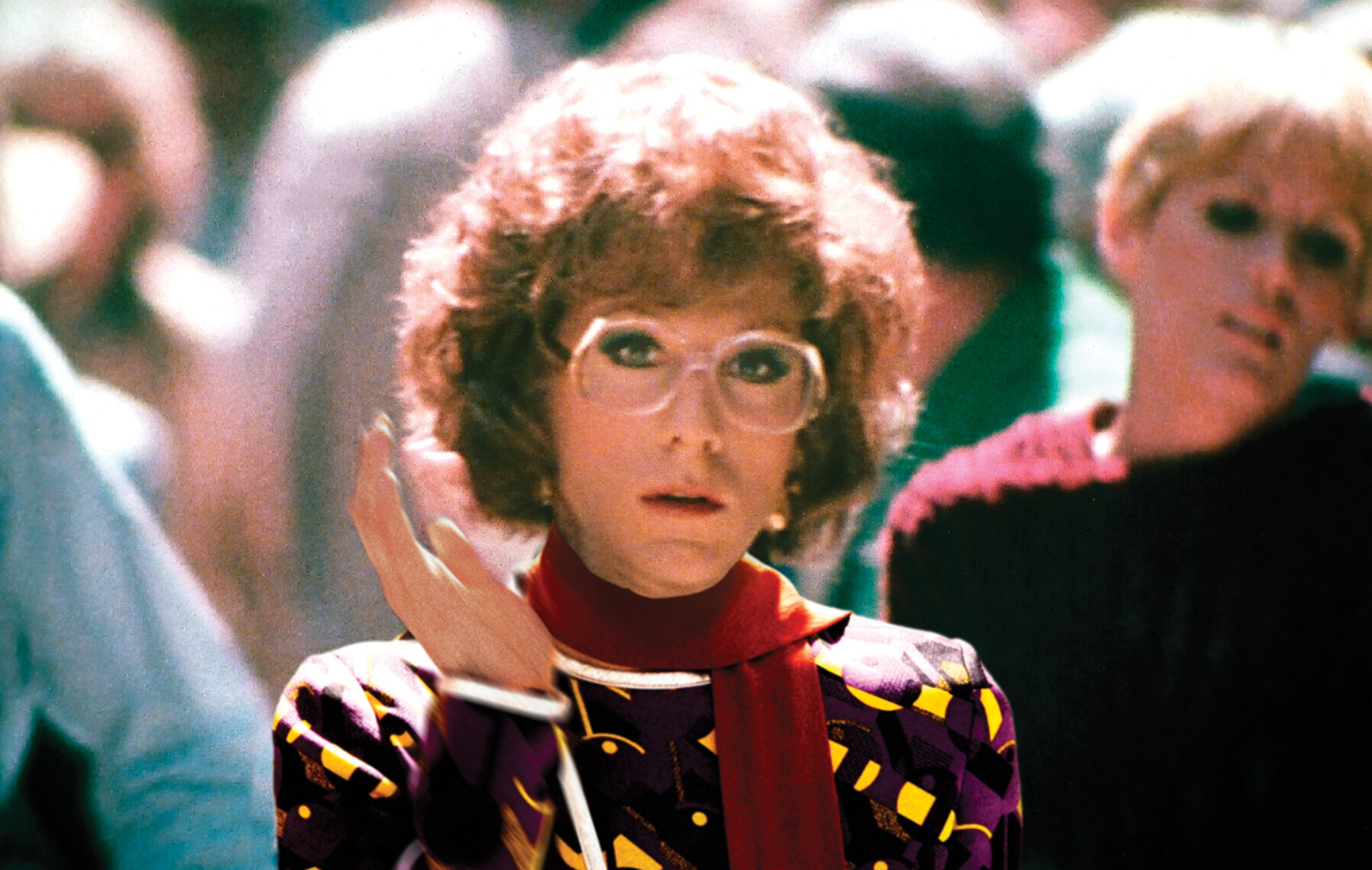 “I was a better man as a woman with you than I ever was as a man. I just have to learn to do it without the dress. I mean, I think at this point in our relationship one of us should wear pants” the flustered actor tells the love of his life on a busy New York street. She looks at him longingly, with winsome eyes and whispers, “I miss Dorothy.” So do we.

He looks at her with a penetrating gaze and says, “You don’t have too, she’s right here.”

Tootsie (1982) is arguably the greatest film comedy ever made, a hysterical farce that deals with an actor masquerading as a woman for work, becoming a major star as a woman, falling in love and becoming a better person in the process.

Dustin Hoffman portrays demanding, difficult actor Michael Dorsey, who busts everyone’s ass to get a role right. Michael has argued his way out of getting work in both New York and Hollywood and is left waiting on tables and teaching acting to a group of young actors. When he learns no one will cast him, told to him by his exasperated agent George at the height of an argument about whether a tomato can move, Michael takes matters into his own hands. That sequence is one of the film’s funniest and most revealing as the obsessed method actor attempts to explain himself and how he always tries to get the truth, to get the part right.

Knowing his friend Sandy (Teri Garr) is auditioning for a daytime drama, he dresses as a woman, auditions for the part, knocks them out and lands the role. Michael is the new supporting character on Southwest General, a program not unlike General Hospital. With no one aware Dorothy Michaels is Michael Dorsey (except his agent and roommates), the character is a huge hit with audiences and very quickly Dorothy is a huge star. While Michael is thrilled he is earning money to produce his morose roommate Jeff’s (Bill Murray) play, he grows frustrated no one recognizes him, it is all Dorothy. He becomes, er, she becomes close friends with Julie (Jessica Lange) his co-star on the show but cannot say a word. It becomes especially complicated when her father, Les (Charles Durning) falls in love with Dorothy and Michael, um, Dorothy falls for Julie.

The narrative builds to a hysterical climax that altars the course of all their lives and leaves Julie and Les wounded. Can Michaels’ honesty at last get him the girl?

There is a moment in Tootsie when you realize Dustin Hoffman and Michael Dorsey are gone, it is all Dorothy. They are at her father’s farm in upstate New York, riding horses, and Julie hands Dorothy her baby. Normally uncomfortable with children, Michael as Dorothy is nothing of the kind. She holds the child close to her, nuzzles her and is wonderfully woman. It is astounding, simply as astounding performance from one of our finest modern actors. Hoffman does more than act the part, he slips under skin to become Dorothy in every way. The look, that higher pitched gentle Southern accent, the manner of listening that women possess that challenge men, he creates a complete character of a different sex, it is truly astonishing. And understand this is so much more than a man in drag, like Some Like It Hot (1959) in which, like this, we are in on the joke, the difference being, Hoffman IS Dorothy, in every possible way. As Michael he is angry all the time, difficult to work with, challenging his directors by openly defying them. In short, though very talented, Michael is a prick. His Dorothy is the complete opposite, calm when talking to his director, warm, kind, generous, even loving and decent. Hoffman’s range is astonishing.

Surrounded by wonderful actors, Jessica Lange and Bill Murray are standouts, but Hoffman dominates the film with his finest performance. Nominated for a whopping 10 Academy Awards, Tootsie was both a major critical success and a smash at the box office.

Both the Los Angeles Film Critics Association and National Society of Film Critics awarded Hoffman their awards for Best Actor, and he was nominated and won the Golden Globe, and earned an Oscar nomination. How he lost I cannot fathom, this is beyond a performance for the ages, this is simply one of the greatest performances ever given, male or female. Before our eyes, with absolute purity, a male actor convinces us he is woman, hear him roar.

Has comedy ever been so sensitive? So perfect? 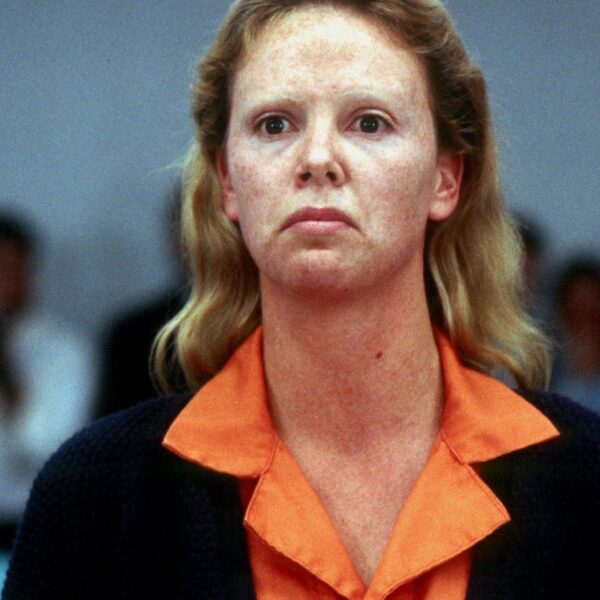 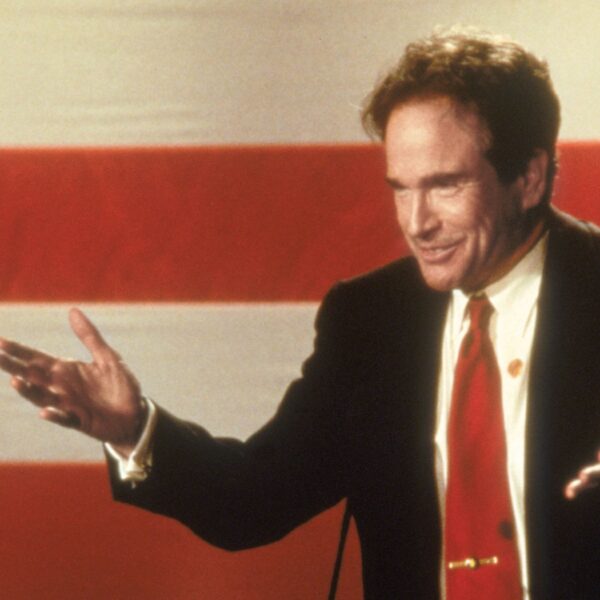