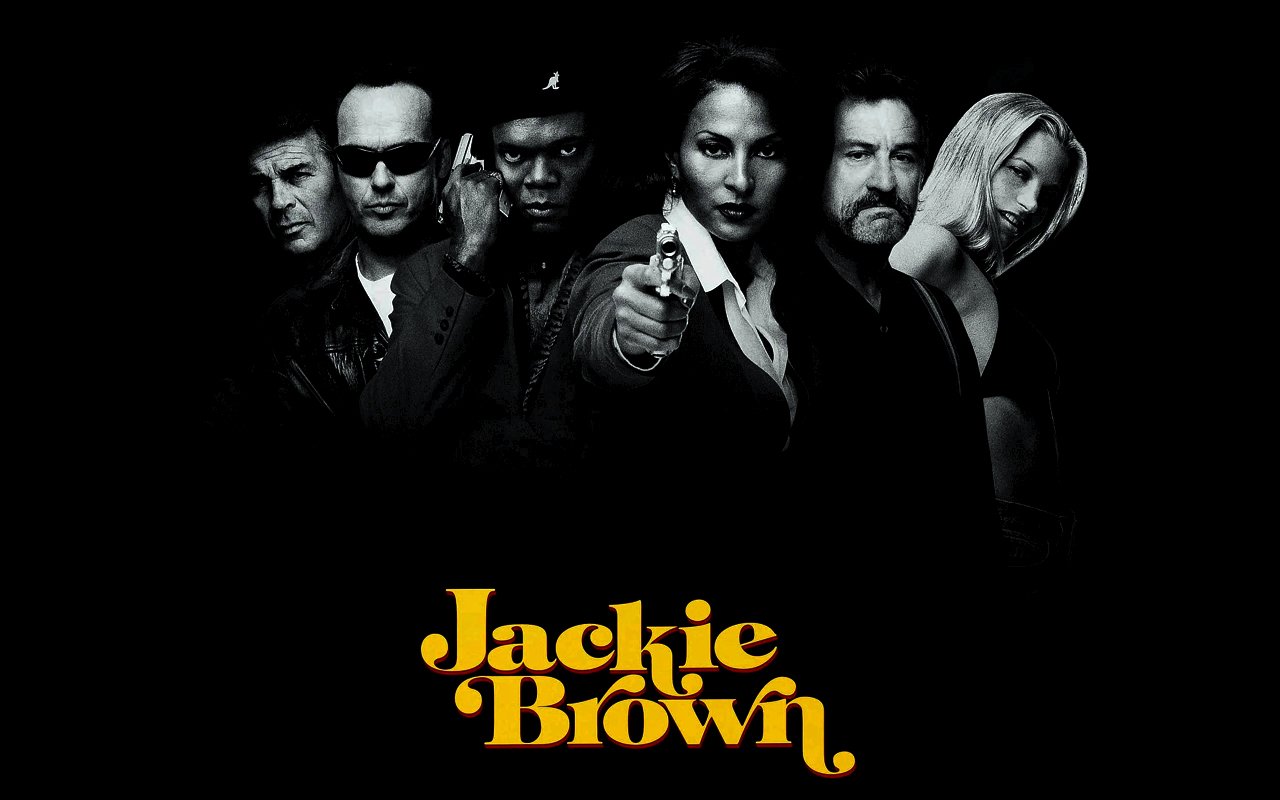 The expectations surrounding Quentin Tarantino’s first film since the ground-breaking, sensational Academy Award winning Pulp Fiction (1994) were enormous. And when the film was released, it could not have been more different from Pulp Fiction, which did not sit well with critics and fans. The languid pacing, long, deliberate takes, extended close ups, and plethora of characters caught audiences off guard, as it felt so different than Pulp Fiction, though in the years since it has come to be recognized as a masterwork. Would we have wanted Tarantino to repeat himself? No, his work has been too much fun to watch evolve, and here he creates a caper movie, a double cross, and beautiful character study of a woman smarter than everyone else in the room. 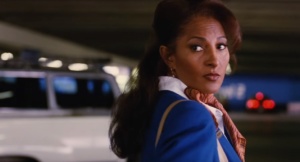 Tarantino adored Pam Grier in those schlocky B and C grade blaxploitation films she was in through the seventies. And as he did with casting John Travolta in Pulp Fiction, resurrecting him from career dead to Oscar nominee, so he attempted with Grier as Jackie Brown. Sadly, no Oscar attention came her way, though it should have, but this film was a great reminder of the actress and her towering presence on screen.

Busted at the border for bringing cash back into the country for a dangerous weapons dealer, Odell (Samuel L. Jackson), she knows jail is a likely option unless she can cut a deal. After arranging bond with a sympathetic bail bondsman, Max Cherry (Robert Forster), she befriends the likable Max who lets her know what she already knows, Odell will come for her.

And sure enough he does, fully intent on killing her before she can talk, but Jackie proves resourceful having stolen Max’s gun with which to defend herself. She convinces Odell to trust her, that she can play the government agents and get his half million back into the country before she goes to jail. Her price? Cash waiting for her when she gets out, to which Odell agrees. Knowing Odell as she does, she is fully aware he has no intention of paying her, so she concocts an elaborate plan to take his money, fool the agents, who really want Odell and not Jackie, and slip away with half a million dollars. What she does not expect is to find a soulmate in a Max, who helps her with her complicated plan.

Along the way Odell’s henchman Lewis (Robert De Niro), a dim bulb career criminal, will kill Melanie (Bridget Fonda), a nasty, treacherous California blonde who just will not be quiet, and Odell is forced to then kill Lewis, enraged that he killed his girl and lost his money.

In the end, Jackie’s plan works, she double crosses Odell, who is shot and killed by federal agents, leaving her rich and free to go to Spain. Though she asks Max to go with her, he politely declines, unsure of the life they might have together, and admittedly, a little afraid of her.

Clearly Tarantino adores Grier, allowing the camera to drink her in with long, extended close ups which allow the viewer to see her fertile mind at work. Grier delivers a sensational performance, anchoring the film and delighting the audience with a capable, strong woman who will not be brought down by a criminal or the system. Easily one of the five best performances by an actress in 1997, I remain stunned Grier was not a nominee, as she deserved the nod far more than Helen Hunt in As Good as It Gets (1997), the eventual Oscar winner.

Robert Forster was a familiar face through the late sixties and early seventies, but he had faded into relative obscurity until Tarantino found him and cast him as sad eyed Max Cherry. A decent guy who associates with criminals because his job deems it necessary, he understands the workings of the criminal mind. He knows exactly what Odell is five minutes after meeting him, just as he knows Jackie is very special. Lonely, attending movies alone, he and Jackie are made to be together, but he is too honest to be with her. Forster gives a wonderful, lived in performance which earned him an Academy Award nomination for Best Supporting Actor.

In strong supporting roles are Robert De Niro as dumb as a rock Lewis, who warns Melanie before shooting her dead in a mall parking lot, Michael Keaton as a by the book agent, and Bridget Fonda as the dangerous Melanie, using her sexual prowess to convince Lewis to turn against Odell.

Samuel L. Jackson is superb as the very scary weapons dealer Odell, who is smart enough to know to always protect himself first. After bailing out an associate early in the film, he kills him, knowing the young man will give him up rather than do time. That same fate awaits Jackie, but Odell does not count on her being smarter than all of them.

In the years since its release the film has grown in reputation and stature, feeling like a slow song of soul throughout. One of Tarantino’s very best films and a superb character study of one Jackie Brown. 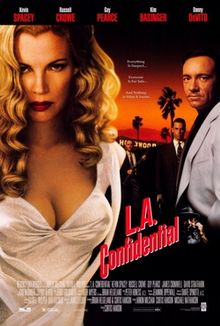