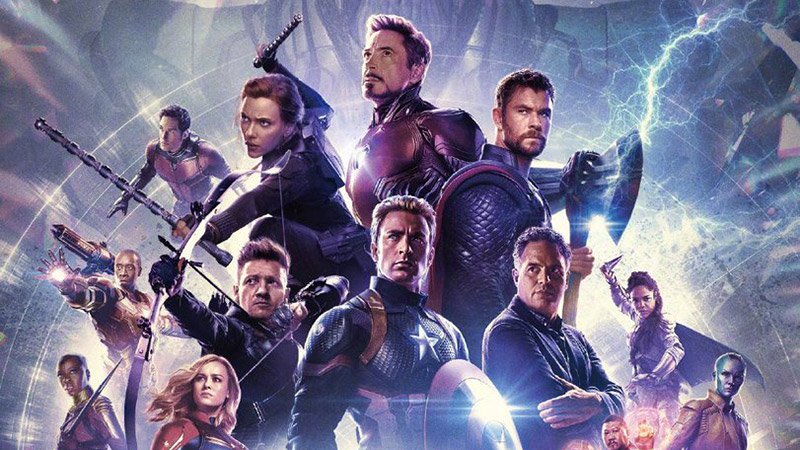 After the glowing review my buddy Nick Maylor gave Avengers: Endgame, I went back a month later for a second look. It was never that I disagreed or disagreed with Nick, on the contrary, it is a terrific film. I think I returned to it to decide if it was as great as I thought it was the first time. How well does the iconography hold up?

To begin, the achievement of Marvel Studios, if they are to be believed, is considerable. Did they really have a decade’s worth of films leading to this one? Was that always a plan? If it was, what an extraordinary risk! It was amazing none of the actors were seriously injured or died along the way. Or that ego did not get the better of them and one of them demanded more cash. It began in earnest with Iron Man (2008) and has been working towards this massive finale for eleven years. Robert Downey Jr. has always been the heart of the Avengers, the souls of this group of superheroes. Thus it is no surprise that his performance in the finale is deeply felt, powerful, and in the end, heartbreaking. As he tells the world, “I am Iron Man” indeed he was, long may he reign. Should they recast or reboot the role in the next five years, they are fools. Downey is Iron Man, for the ages.

Equally fine is Chris Evans as Captain America, cheated of life, brought out of the ice in 2012, invited to be an Avenger. He carries the weight of the world on his shoulders because that was how he began, fighting the Second World War. Evans brings real vulnerability to the character, and the choice he makes at the end is perfect, and I am sure his friends understand.

If the film has an emotional high point, it is the return of Spider-Man (Tom Holland), back from his death in Infinity brought about by the snap of Thanos’ fingers. The haunting moments of Spider Man’s demise registered powerfully with audiences. Stark (Downey Jr.) has been tormented by the death of the young web-slinger, and when he returns Stark grabs him in a tight embrace, tears filling as eyes as the younger superhero babbles like a hyperactive kid. Which is what he is.

These little moments are what give the film its power. Sure the action sequences are electrifying, and the visual effects are breathtaking, but the emotion, the humanity gives the picture a great, surprising power.

Chris Hemsworth brings genuine comedy as Thor, grossly overweight after five years of wallowing in beer. The actor obviously is having great fun in the part as the portly God of Thunder, and his appearance is such a surprise! A happy one we never get over. So of course after Black Panther earned attention from the Academy the question is raised, what about Avengers: Endgame? Can we expect this film to be a multiple Best Picture nominee?

No secret the Academy honoured The Lord of the Rings when they awarded the final installment, The Return of the King (2003) a record-tying eleven Academy Awards including Best Picture. I doubt that Endgame will win Best Picture but it might be nominated. Might. Bear in mind Black Panther had diversity going for it, and I suspect the Academy was seeking to make up for the slight against The Dark Knight (2008), the years best film. This film is not a slam dunk.

It is not out of the question for Robert Downey Jr. to be nominated for Best Supporting Actor. The well-liked actor has a terrific comeback story, is widely respected as a gifted actor, and his brilliant performance is both soulful and deeply moving. Could happen, but not a given. Suffice to say he is the only actor to attract Oscar attention, though Evans is very good as Captain America. In the end perhaps six or seven nominations but not likely Best Picture, I just do not see it.

Marvel Studios closed out several storylines with the film while opening up more. We know we will see more of Black Panther, Ant-Man, Captain Marvel, and Spider-Man. Nick made a good call, terrific film. One for the ages despite what the Academy might say, despite my deep anger towards Disney. 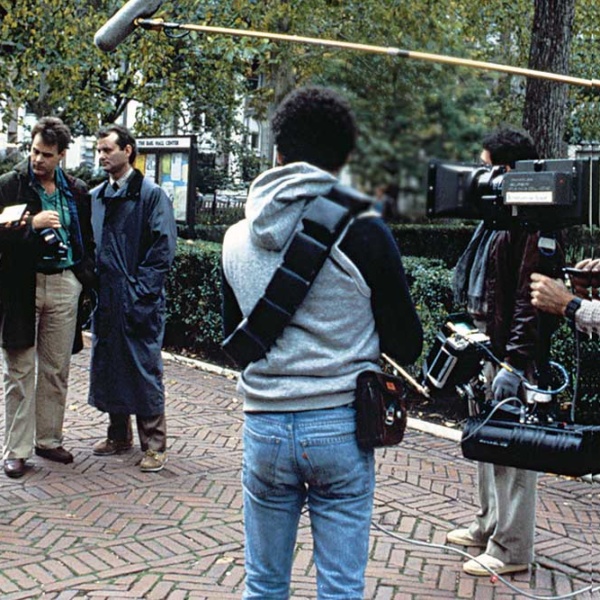 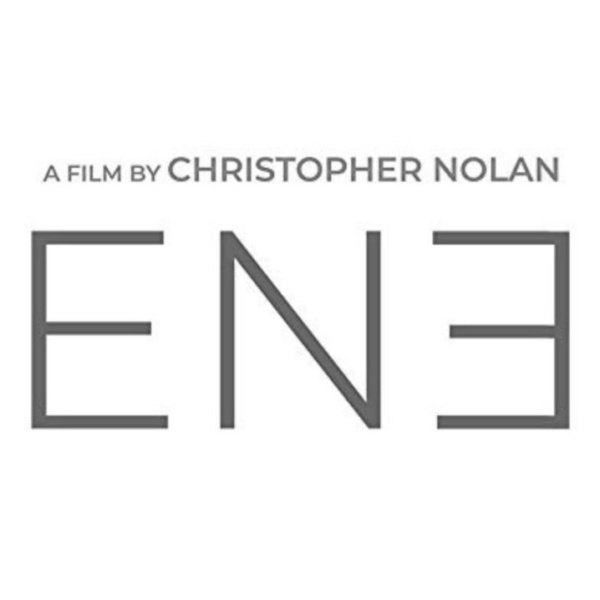