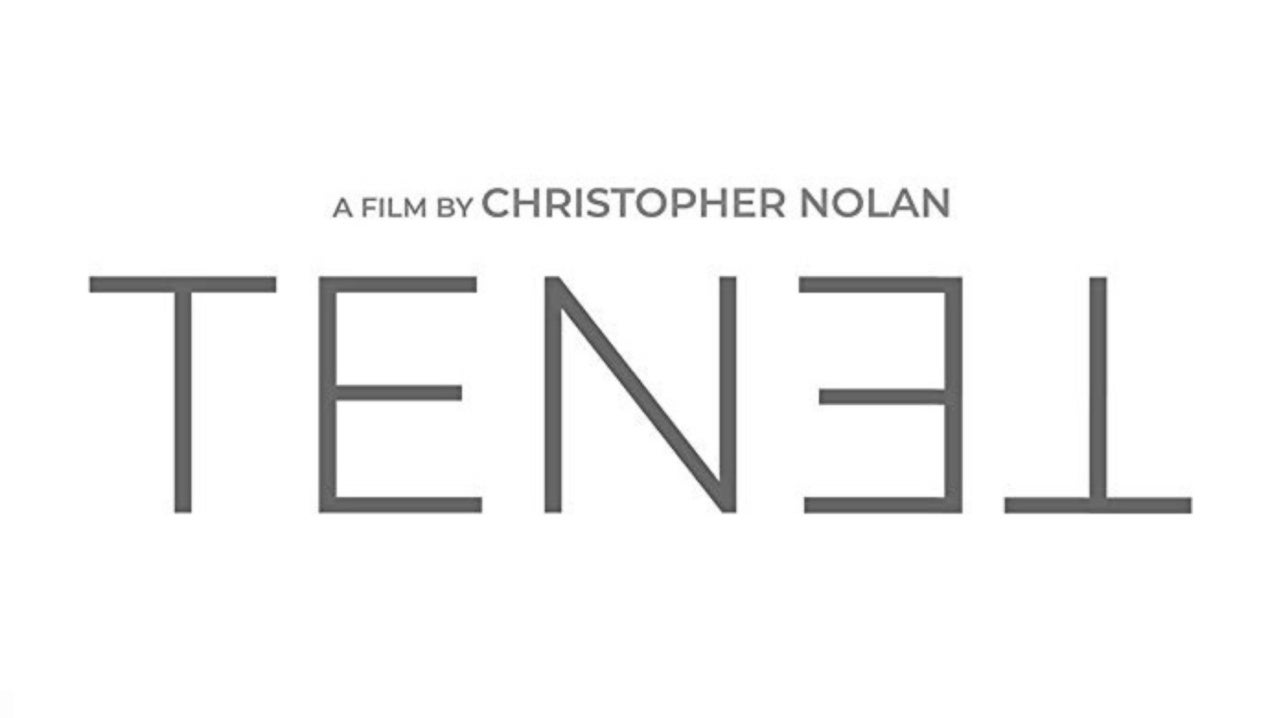 No big fancy intro. 2020 is just around the corner. Now that we’ve put 2019 to bed, here are 25 films to keep an eye out for coming in the first year of the new decade.

A science fiction psychological horror film written and directed by Leigh Whannell. The film is a very loose modern adaptation of both the novel of the same name by H. G. Wells and a remake of the 1933 film adaptation of the same name. It stars Elisabeth Moss, Oliver Jackson-Cohen, Aldis Hodge, Storm Reid and Harriet Dyer.

There’s enough here to peak my interest. Looks like a potential hit.

Robert Downey Jr’s first big film since ending his role as Tony Stark/Iron Man in the Marvel Cinematic Universe. This one could go either way. We’ll have to wait and see what made RDJ choose this project. I have no idea what accent he is doing in the trailer.

A supernatural horror film directed by Scott Cooper from a screenplay by C. Henry Chaisson, Nick Antosca, and Cooper. It is based upon Antosca’s short story “The Quiet Boy”, which was published in Guernica, and stars Keri Russell, Jesse Plemons, Jeremy T. Thomas, Graham Greene, Scott Haze, Rory Cochrane, and Amy Madigan.

Cooper is a talented director, we should watch this one with curious eyes as he ventures into the horror genre.

Based on the Roald Dahl novel of the same name, the film is directed by Robert Zemeckis and stars Anne Hathaway, Octavia Spencer and Stanley Tucci.

The CGI dog is a bit much but the trailer seems to promise the goods. Harrison Ford and his mutt friend will no doubt tug at the viewers’ heart-strings in this adventure-drama. I hate seeing animals in peril but hopefully, this one ends on a happy note. Based on the book of the same name.

19. THE WOMAN IN THE WINDOW

The whole sales pitch is right there on the poster. Joe Wright, Amy Adams and Gary Oldman (hopefully turning in a better performance than his undeserved Oscar-win in Wright’s last film).

While Venom (2018) was lackluster on the whole, the sequel is intriguing for a few reasons. First, it will feature Cletus Kasady/Carnage (played by Woody Harrelson). The post-credits scene of the first movie was better than the entire film and excitement for Venom meeting Carnage is high. Tom Holland is also rumoured to appear as Peter Parker (fingers crossed). The final reason to get excited? The film is directed by Andy Serkis!

Kenneth Branagh returns (with his glorious moustache) in this sequel to Murder on the Orient Express (2017) based on the Agatha Christie novel of the same name. Another ensemble cast.

Aaron Sorkin’s sophomoric directorial outing based on the Chicago Seven features an ensemble cast and should prove to be a riveting courtroom drama.

A sports drama starring Ben Affleck, directed by Gavin O’Connor. Nothing screams originality about this film but Affleck looks like he is delivering the goods… and I’m a fan.

A World War II film written by, and starring Tom Hanks. based on the book The Good Shepherd by C. S. Forester.

Matt Damon and Ben Affleck reunite as screenwriters 24 years after their Oscar wins for Good Will Hunting (1997). Damon and Affleck will also produce with Ridley Scott directing.

Paul Greengrass. Tom Hanks. Here’s the summary: ” A traveling newsreader is tasked with bringing an orphaned girl to her living relatives in the aftermath of the American Civil War.

A prequel to the Kingsmen films with a stellar cast. The inclusion of Ralph Fiennes makes it seem even more connected to the James Bond films it lampoons. It should be a fun ride from director Matthew Vaughan.

Halloween (2018) was a refreshing sequel to John Carpenter’s Halloween (1978) that ignored every sequel/remake that came in between. Along with Halloween Ends (2021), David Gordon Green breathes new life into the franchise that invented the slasher genre. Jamie Lee Curtis returns. I’m in.

Jason Reitman takes over directing duties from his father, Ivan Reitman. The film reunites the stars of the original film and adds Paul Rudd into the mix. Sold!

A full decade after she made her debut in Iron Man 2 (2010), Natasha Romanoff/Black Widow finally gets her own film that takes place in the interim space between Captain America: Civil War (2016) and Avengers: Infinity War (2018). I guess we’ll find out why she decided to die her hair blonde.

Patty Jenkins returns to direct Gal Gadot in this sequel set in the 1980s. Wonder Woman (2017) was fantastic. Let’s hope the sequel lives up to it.

With a full-scale Batman reboot in the works from Matt Reeves and coming off the heels of Joker (2019), Warner Brothers and DC don’t really seem too concerned with a cohesive, interconnected film universe like Marvel but this film continues the story of Margot Robbie’s Harley Quinn after breaking up with the Joker (Jared Leto). Robbie will also reprise her role as Quinn in James Gunn’s The Suicide Squad (2021). However confusing the timelines are, the trailer for this film really surprised me. I think it looks great and Robbie seems to be completely owning it again. It’s also been confirmed to have an R-rating. Could be big.

Daniel Craig’s final turn as James Bond 007. Count me in.

Steven Spielberg directing this remake of the classic musical. Need I say more? 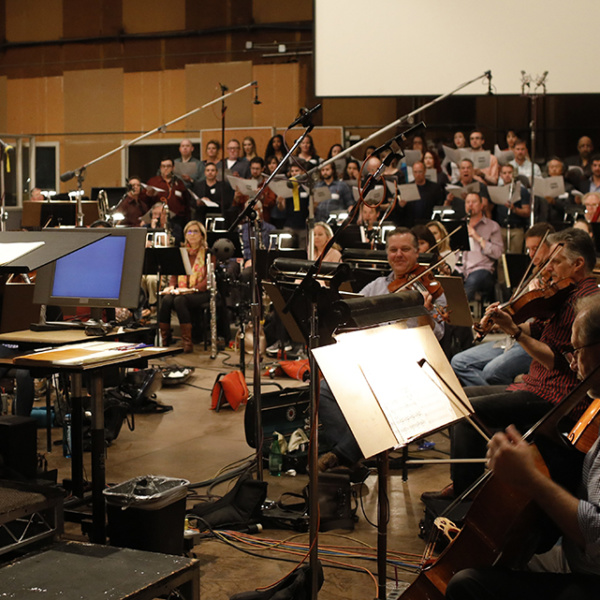 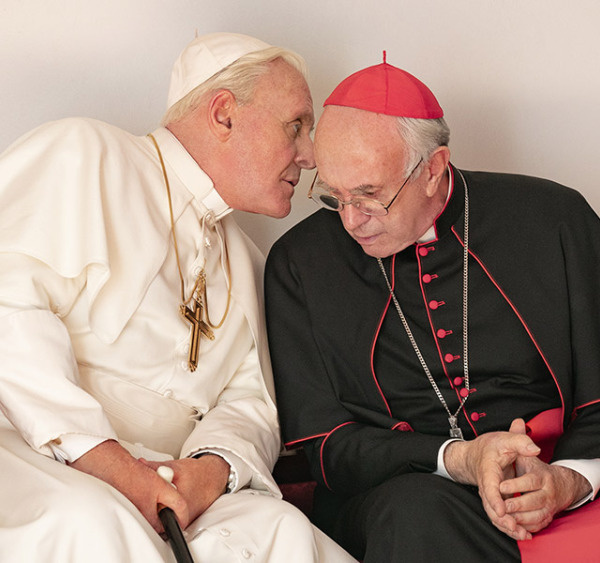