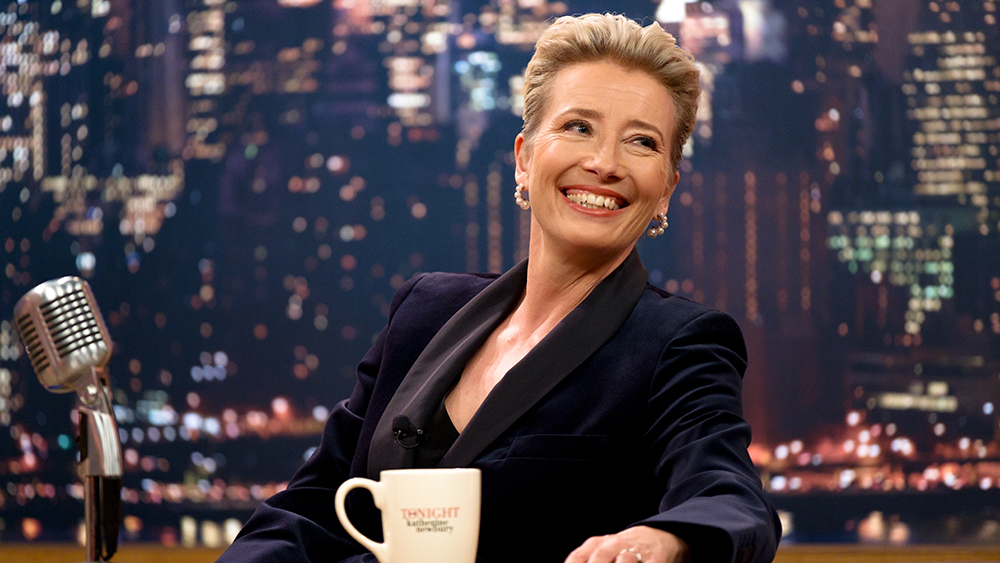 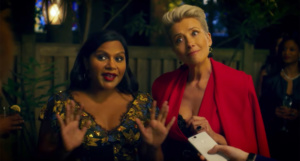 Emma Thompson owned the early nineties. Like, OWNED those years. Academy Award nominations in 1992, twice in 1993, 1995, all for acting, and she won Best Actress for Howard’s End (1992). In 1995 she was again up for Best Actress in Sense and Sensibility, but instead won for her Screenplay Adaptation of the Jane Austen novel, stunning Hollywood. Both comedically and dramatically gifted, she has proven herself to be among the greatest of her generation, moving effortlessly between film and HBO, shining as Hilary Clinton in Primary Colors (1998), she delivered an astounding performance as a dying cancer patient in Wit (2000) which she also adapted from the play, and a fierce angel in the remarkable Angels in America (2003). It is often forgotten that she is a delightful comic, having appeared on Frasier as his kooky ex-wife in the mid-nineties.

In the years between 1995 and now, her work has been spotty, alternately brilliant, as she was in Wit and Angels in America, Nanny McPhee (2005), and again in Saving Mr. Banks (2013) for which she should have been nominated but was snubbed. Her good friend, actress Meryl Streep, expressed dismay and shock that Thompson was ignored for Best Actress by the Academy for her performance in this film. Thompson also joined the who’s who of British actors cast in supporting roles in the massive Harry Potter franchise. She was daffy as Sybil Trelawney, again making clear she could work in a lead or fit right in to an ensemble.

It appears Thompson is back in Late Night. I hope she is here to stay.

As prime late night talk show host Katherine Newbury, Thompson is brilliant doing some of the finest work of her career. Newbury ranks with Letterman and Leno, and has managed to outlast them, though she feels herself fading, becoming less relevant. She knows she has conquered a male driven world, which is also part of the film’s fantasy, but she fears where her career is headed.

Hoping to shake up her writers’ room she hires Molly (Mindy Kaling), a sharp intelligent young woman who adores the medium of television. Though she brings a fresh sensibility to the show, her opinions constantly land her in hot water, but through her young writer, Katherine sees what she used to be.

Though nowhere near as brilliant or caustic as Network (1976), Broadcast News (1987) or The King of Comedy (1983) the film is still a fast paced, very smart two hours of high-powered acting. Where Network was a superb black comedy that predicted with eerie accuracy the future of TV and reality TV, and Broadcast News explored the behind the scenes workings of network news, Late Night is likely closer to The King of Comedy in tone. Jerry Lewis brought deep sadness and boredom to his role as Jerry Langford, a Johnny Carson like host kidnapped by super fans. Trapped by his own success, Langford is living an existence disconnected from the real world. So, to a lesser degree is Katherine. Struggling with boredom, worried about losing her show, overly comfortable with her success, struggling with the illness of her husband, portrayed by John Lithgow, and fighting off attacks on her mental illness and sex scandals, she is at war with herself as much as her situation at work

Thompson brings an arch air of condescension to Katherine but slowly drops her guard with Mindy, letting the girl and us see the human being underneath the veneer.

Thompson beautifully captures the intellect of the woman and is fearless in exploring her flaws. She is blissfully ignorant of the power of social media because someone else has always done things for her, she can be condescending to her fans, and rude to those closest to her. The pressure of being Katherine Newbury is enormous.

Molly helps her in ways Katherine cannot possibly fathom. It is the beginning, cliché coming, of a beautiful friendship.

The film makes a statement about the #MeToo movement but not in a militant, overzealous way. This is after all a mainstream Hollywood comedy. It nibbles, but never bites. Never once is it caustic or nasty. And the truths it tells is grounded in the fantasy of what Kaling has created. 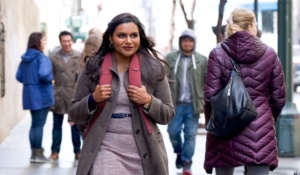 As over eager Molly, Mindy Kaling is an absolute delight, possessing bite you on the nose talent. Sharing many scenes with one of the world’s greatest actresses, she more than holds her own, in fact, sparkles throughout.

Both Thompson and Kaling could be in the running for Oscars next year, and Miss Kaling could be a double nominee with her script in contention. Thompson accomplished this in the nineties with her splendid adaptation of Sense and Sensibility, nominated for Best Actress, winning Screenplay Adaptation.

It was interesting to see a film about sexism in television with no male bad guys. There are men making decisions, some bad ones but they are not evil men, just following what has been done for fifty years.

One last note, the great character actor Denis O’Hare is solid as the much put-upon producer of Katherine’s Late Night Show. Forever seared into my mind as evil, 3000-year-old vampire Russell Edgington in HBO’s True Blood, I always look forward to him. 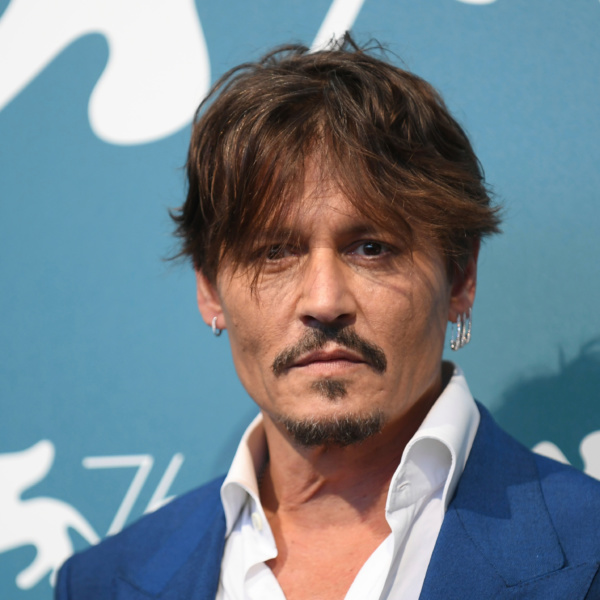 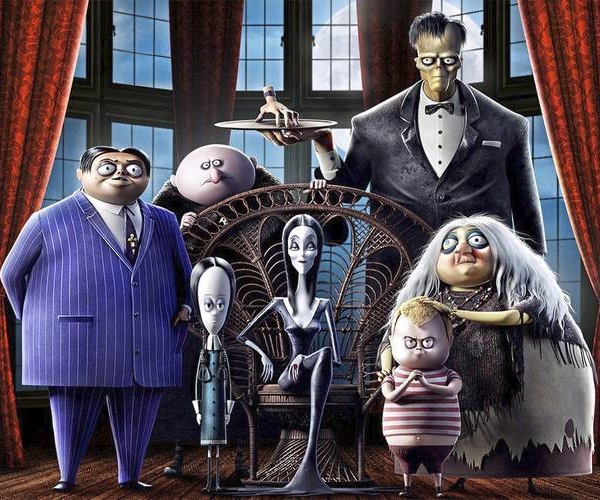