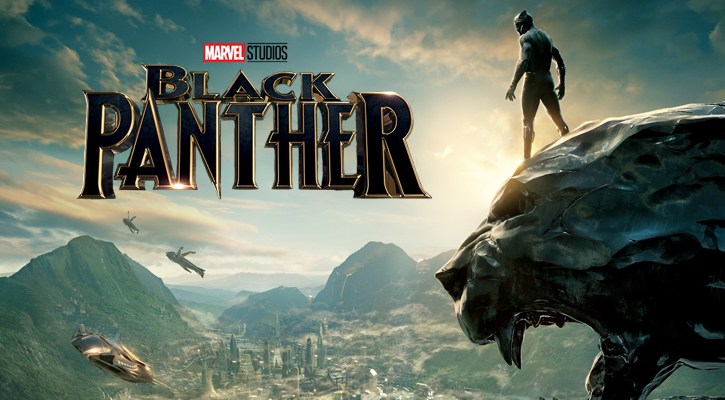 In 1978 audiences and critics were knocked out by Superman (1978), the glorious Richard Donner film that told the epic story of the Man of Steel. Wisely, the makers of the film gave a quasi-religious feel to it, with Jor-El (Marlon Brando) confidently saying, “so I have then sent them, you, my only son,..”. From the beautiful opening credits, lush blue translucent words that explode out at us, finally closing in on the famous S crest, the movie has us.

For one year we had heard or read the words, “You’ll believe a man can fly” and now they had to show us their boast. The scene built slowly, Lois Lane (Margot Kidder) boards a chopper on top of the skyscraper that houses the Daily Planet. The winds lash at the ropes and cables, and the chopper spins wildly out of control, coming to rest on the top of the building, hanging off the edge. Lois will not stay still and ends up in serious peril, holding onto a seat belt to keep from plunging to her doom. Meanwhile, Clark Kent has exited the building and seeing the growing crowd, looks up. Without hesitation he goes looking for a phone booth, giving the quizzical once over to half a booth before spinning in a door to change.

He emerges in the blue tights, red cape, that S boldly on his chest. High above Lois let’s go and begins the long plunge down to the pavement. But Superman is sweeping through the air to her, much to the amazement of those watching below. He catches her and says, “It’s OK Miss I’ve got you.”

Stunned she looks at him, looks down, then blurts out, “You’ve got me? Who’s got you?”

At that moment above them, the chopper breaks loose of its brick and falls straight at them. Superman speeds through the air towards the falling chopper and miraculously catches it in one hand, holding Lois with the other. Flying up he places the chopper on the top of the building and gently places Lois back on solid ground.

I believed a man could fly.

I was in, I believed every second of that scene, it was astonishing. Donner took what was in colour frames in a book, and made it flesh with the extraordinary film.

Thirty years would pass before another film based on a comic book would have such an impact on critics and audiences, and myself. Christopher Nolan’s superb The Dark Knight (2008) was a startling achievement, easily the greatest of all superhero films, easily the year’s best film. A sequel to the successful Batman Begins (2005) which had been a surprise hit with both audiences and critics. The Dark Knight, the middle of the trilogy was sublime, utterly brilliant. Nolan was nominated for a Directors Guild Of America Award, which led everyone to believe Academy Award nominations were forthcoming for Best Director and Best Picture.

But no, shockingly, it did not happen. The Dark Knight was nominated for eight Academy Awards, winning two, including Heath Ledger’s superb supporting performance as the Joker. It remains one of the decades greatest and most obscene snubs.

The snub would lead the Academy to move from five nominated films for Best Picture to up to 10 in the hopes box office hits might be included. Some box office hits have made the cut, but do not deserve to be there.

This year the Gurus Of Gold, one of the more famous, sometimes infamous Oscar prediction groups, is betting that Black Panther will not just be nominated, it could win. Think about that, a superhero film winning the Academy Award as Best Picture? Could it happen? Truthfully? It could and it might.

Honouring Black Panther solves two issues for the Academy, the first being a hugely successful film wins Best Picture, and two, the film is about a black superhero, most of the cast, its director and creators being black. That would wipe out any diversity complaints this year. Further, it would end the suggestion that the Academy is a closed shop for the elite in the film world.

Now Green Book solves the same issues with diversity with its fine story, a true one and a magnificent supporting performance from Mahershala Ali. But the backlash has already begun on Green Book, which I find shameful. Here is a warm, beautifully made film about the beginnings of what would become a lifelong friendship, Oscar-caliber performances, well directed and written, a beautiful, warm film. Praise has been near universal, from critics as well as audiences, but the film struggles with Oscar chat. Viggo Mortensen and Ali are shoo-ins, but everything else is up in the air. How does that happen? How does a genuinely great film, one for the ages, take a seat behind a superhero film?

Is Black Panther a great film, a film for the ages?

Honestly, I do not think so. It is good, full of thrills but it is not, in any way a film for the ages. It is not even the greatest of superhero films, but that is beside the point. Should The Dark Knight have been nominated? Absolutely, and it should have won, but Black Panther will not even make my ten best and I suspect there are many other critics who are in the same position. There are at least 14 superior films to Black Panther in my opinion and I do not believe it should be nominated for Best Picture.

Heresy! I should be burned at the stake for such words!

However, it is what I believe.

Imagine Black Panther is nominated and the extraordinary First Man is snubbed. I, among others, will be furious.

As the late William Goldman once said, “Nobody knows anything.”

Maybe so, but I know this: there are several films more deserving of a Best Picture nomination than Black Panther, and if it nominated, they will be left out in the cold. And if Black Panther wins Best Picture?

Now that is obscene. 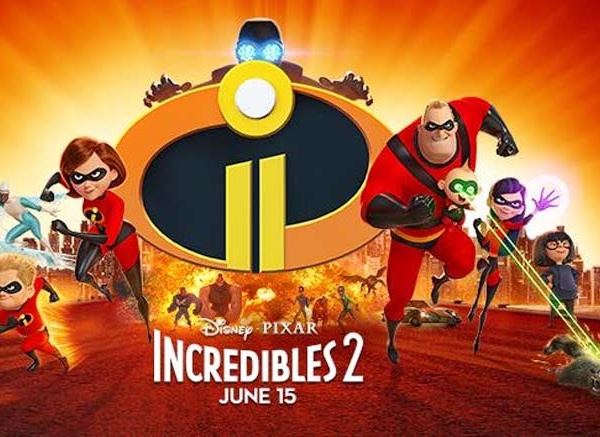 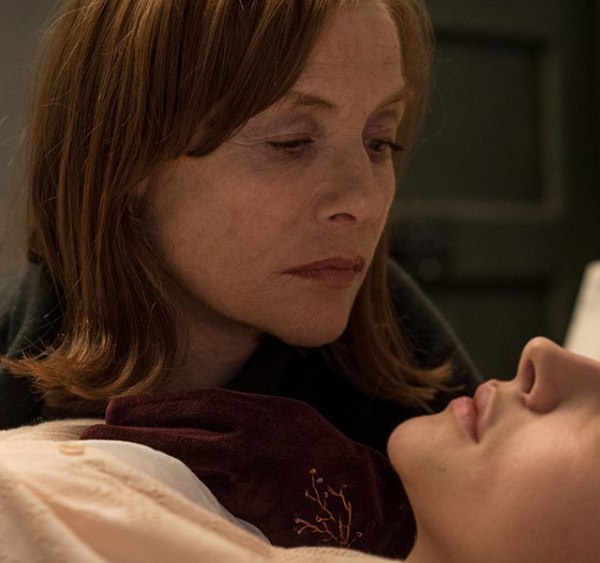