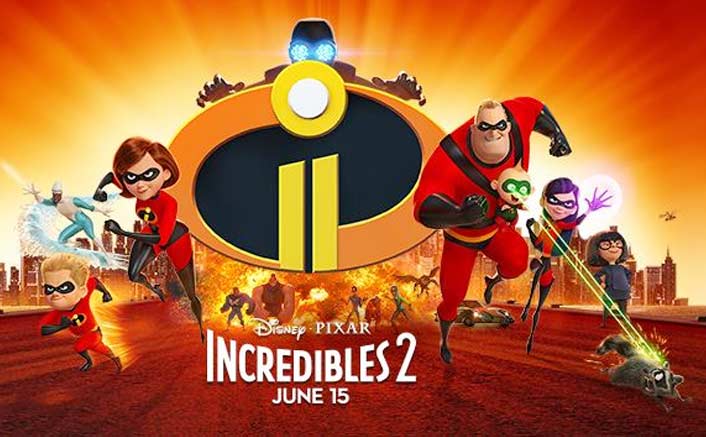 John, New Releases, Reviews on June 23, 2018
Views: 50
By John H. Foote
The Incredibles (2004) now fourteen years old, remains among the greatest films of the decade, easily among the top three Pixar films ever made. In addition, it stands among the finest of the super hero genre, which in 2004 had yet to explode to the extent it has in 2018. Neither Marvel or DC has created movie companies yet, and there were very few super hero films in release. Flash forward fourteen years and oh my how how the world has changed!
There was so much about that first film to love from the Bond-sequel score, the voice talents of Holly Hunter, Craig T. Nelson, Jason Lee and Samuel L. Jackson to delightful moments such as Dash running on water, realizing it, and giggling as he goes yet faster. It was brilliant and though it won the Oscar for Best Animated Film, it deserved a Best Picture nomination that did not come. To say I loved the film is an understatement, I left the film giddy. If you know me, I do not get giddy.
Picking up right where the first film left off, this new film starts slow, but once the villain is unleashed, so is the action and it becomes a treat for audiences seeking grand, fun entertainment.
If you recall supers, as they are known in this world, had been banned from using their powers as the government deemed it to expensive to clean up their messes. Bob Parr and his family live a too quiet life in the suburbs, each I gotta hiding their super powers from the world around them, which is making Bob, Mr. Incredible batty. Sure enough he gets a chance to flex his muscles again, as the entire family is targeted by an evil super wannabe known as Syndrome. Forced into action, the whole family answer the call, reminding the world of the good they can do.
In this new film, the world, though happy they were there to save the day, cannot convince the government that supers are necessary. Lucky for the supers a couple of people are hoping to do that convincing.
They talk The Incredibles into letting Elastigirl (Holly Hunter) so some saving to put supers in a positive light. This leaves Bob at home with the kids, the two oldest chomping at the bit to unleash their powers, while the baby Jack Jack is discovering his, however out of control. Bob is happy for his wife, but jealous she is off doing super things he so wants to do. And the kids, Dash and Violet had just let their powers loose and now cannot, but oh how they try.
When Screenslaver shows up all hell breaks loose, which for we the audience is terrific as the family pull on their super suits and kick some serious butt.
Holly Hunter proves again to be the heart and soul of the film as Elastigirl, the nurturing mother, supportive wife, bonafide super! One of the greatest actresses of her generation, is it any doubt she brings such soul to the film? Hunter gave one of the cinema’s all time greatest performances in The Piano (1993) and remains a diminutive power onscreen.
Craig T. Nelson, best known for his years on TV’s Coach is outstanding as Bob, trapped in the home with the kids and fleeing the out of control powers of his infant son. The scenes with the baby are among the best in the film, filled with zany slapstick humour, though make no mistake, that baby can kill you dead.
Samuel L. Jackson is back as Frozone, and yes he again howls the classic line, “Where is my super suit?” much to the delight of all, and director Brad Bird again voices Edna, super suit designer to the supers.
The film starts slow, but not for long and once rolling is a wild rollercoaster of a movie, furiously paced and pure kinetic fun. Yet with the fun, are we seeing a statement on the current state of movies? Is Pixar justifying the number of superhero movies with this film? Are they trying to say the movie industry needs super hero films to stay vital? Maybe, just maybe.
Try not to look that deep, sit back, relax and enjoy the ride. A knockout.
And Jack Jack deserves his own movie. Let’s hope we do not have to wait another fourteen years for another. 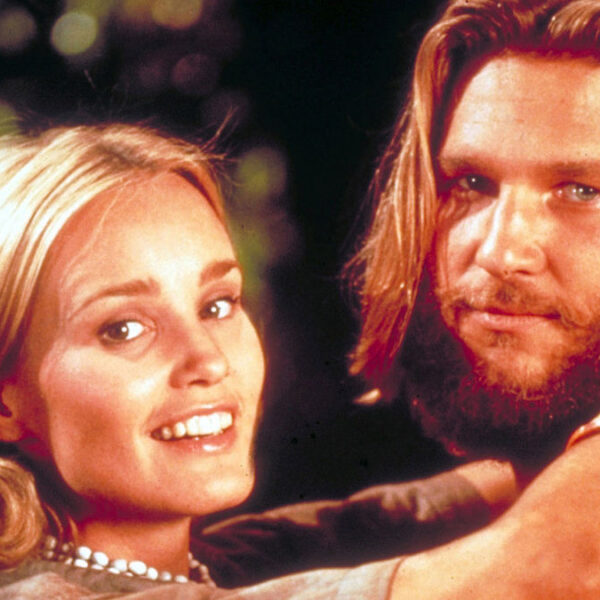 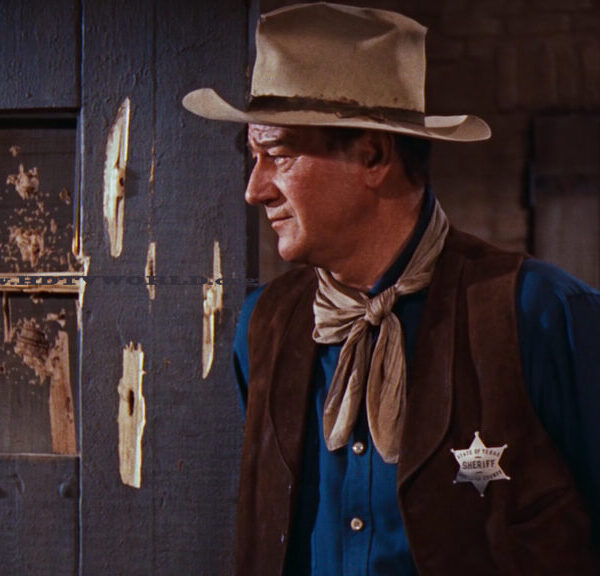