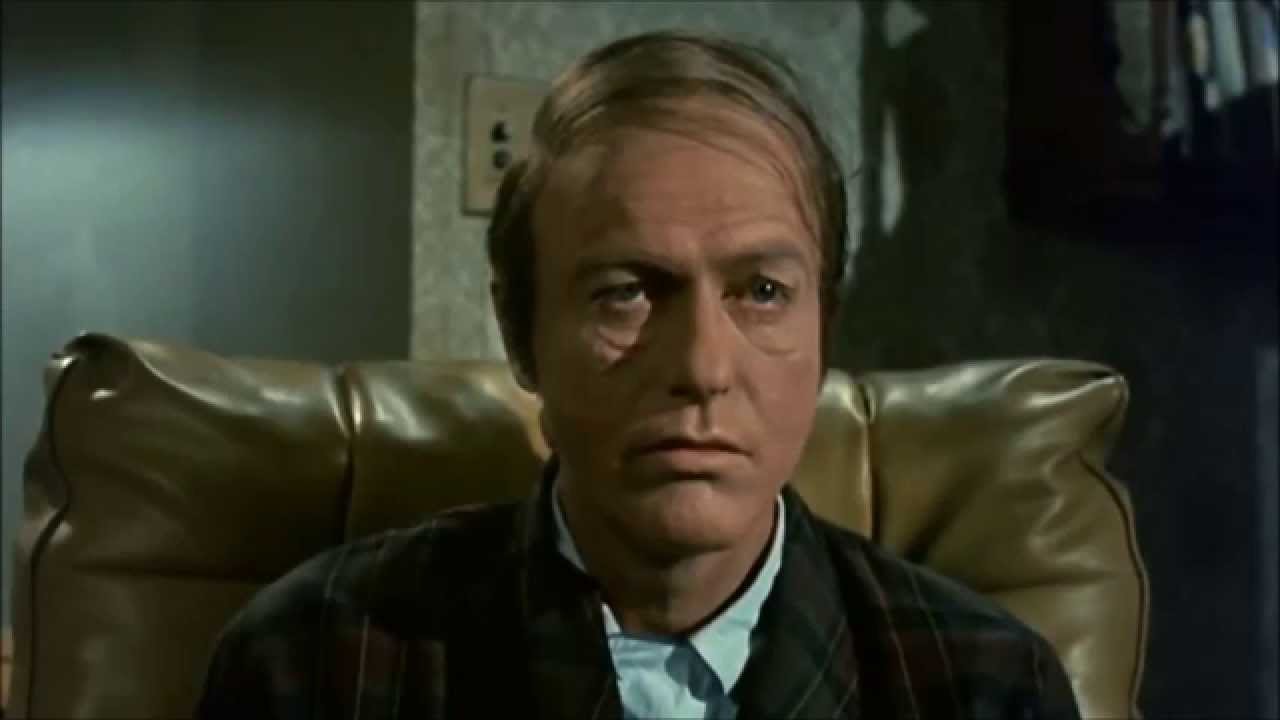 Never a huge fan of Dick Van Dyke on the big screen, I do confess to admiring his TV show. His one great, and I mean truly great film performance, was in The Comic as a former silent screen star Billy Bright who fades into sad obscurity and old age. Bright was loosely based on two comics – Buster Keaton, the master of the Stone face reaction, and Stan Laurel, partnered with Oliver Hardy.

Directed by his good friend Carl Reiner and featuring superb performances from Van Dyke, never better, and Mickey Rooney, The Comic is among the best, though tragically under seen films about the movies.

Van Dyke does a splendid job as Bright, mastering the techniques needed in silent film comedy, especially pratfalls and slapstick, but beyond that he brings pathos to the role. His lovable character is a complete contradiction to who he really is, a womanizing serial cheater who struggles with alcoholism and war with his own massive ego.

The ego sees him run out of a Hollywood and when he returns, sound has arrived and as there was for so many, there was no room left for Billy Bright.

He loses everything, including his wife, money, fame, and grows old as time flies past him. The closing 10 minutes of the film are filled with heartbreak. Now an old man, living quietly in a one-bedroom apartment, Billy gets up early in the morning to watch his old movies. There in the quiet of his life, the silence if you will, he watches his old silent movies flicker before him on his black and white television. Sitting in his chair, never once smiling, Billy watches his former self, now nearly forgotten in Hollywood where he once was king.

Van Dyke is brilliant as Billy, but the film has its share of weaknesses. The elderly makeup on Billy just does not work. One year later makeup artist Dick Smith would turn 33-year-old Dustin Hoffman into a 120-year-old veteran of the Civil War, yet the artists on The Comic could not turn Van Dyke into a man in his sixties? The narrative is predictable, and I wondered who would give this pompous ass the time of day let alone work with him?

Yet Van Dyke transcends the film, creating a very real portrayal of a man trying to give his audience his very best. Chaplin and Keaton were known to be perfectionists too, and Chaplin could be an absolute horror, but he was loved. We watch the love for Billy fade away, as it did for Fatty Arbuckle and Harold Lloyd, and the great performance of Van Dyke gives us insight into what becoming forgotten did to Billy. Beyond not performing, which fed his soul, his fall from grace broke his heart because he gave so much of himself to his art.

Van Dyke made a few films after this, the only one of note being The Runner Stumbles (1977) in which he portrayed a fallen priest accused of murder. Sadly, he is best remembered for his early film work, and not his glorious turn as Billy Bright in The Comic. In a highly competitive year for actors, Van Dyke deserved to be among the five nominated for an Academy Award. Sadly, wildly, unfairly under seen. 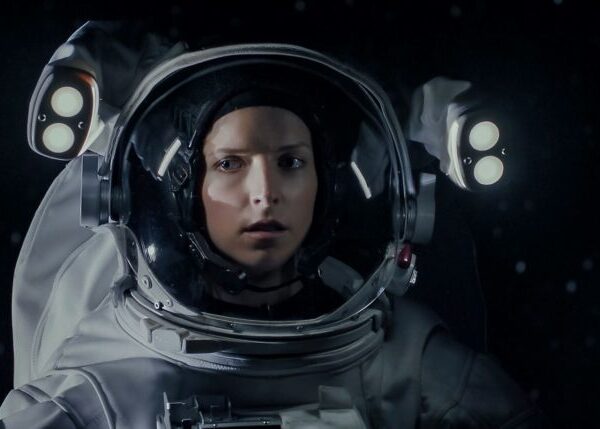