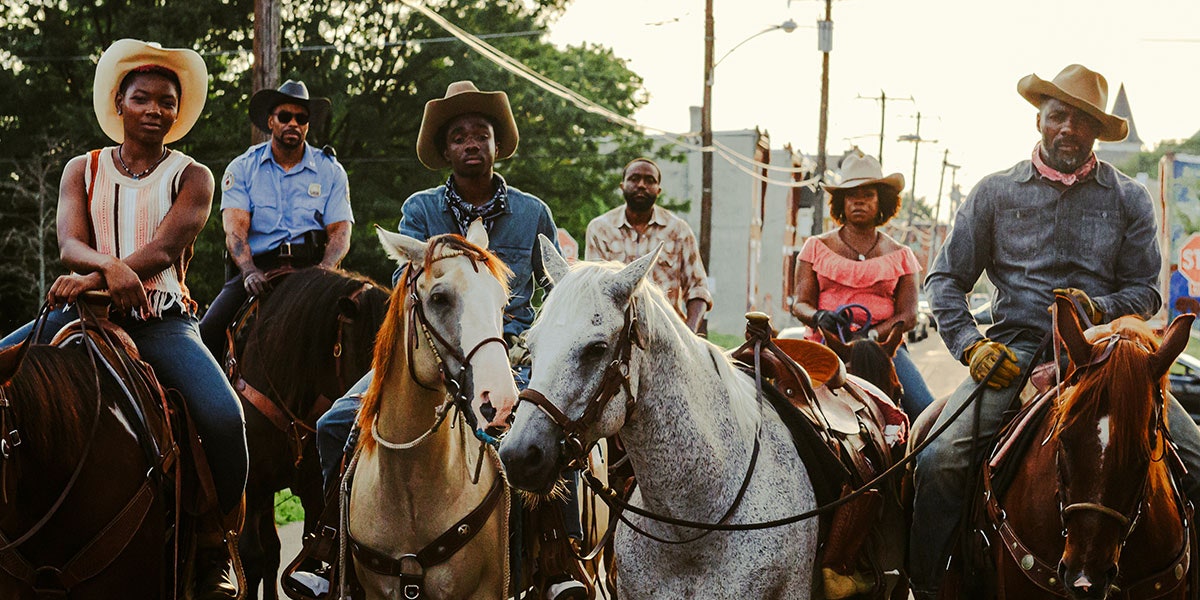 This gritty, tough love look at a relationship between a father and son who are strangers to each other has some strong acting within, but the truth is I screened it this morning and not given it a thought until I had to write this. Normally, if I have seen a film that really hit me hard in the morning, I tend to obsess about it, unable to think about much else. Not here.

While watching I was totally present, in, along for the ride, but it did not sink in, not deep enough to truly resonate. 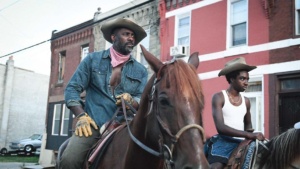 Will Idris Elba ever get a role worthy of him as he did with Beasts of No Nation (2015), in which he was terrifying as the Commander of African child soldiers and assassins. That film, one of the first in the Netflix canon, won the actor the Screen Actors Guild Award for Best Supporting Actor but no Oscar nomination, but did establish him as an actor of great natural power.

Here as a tough though lonely father given the task of getting to know the son he has never known, Elba is very good, powerful, stoic. But as strong as Elba might be, he is outshone by one of those Stranger Things kids, Caleb McLaughlin, superb as Colt, the difficult young son sent to live the summer with his taciturn father. Colt is on the precipice of life; he could move one way and fall into a life of crime or go the other and live an honest life as his father has done. The young man needs guidance, he needs more than ever someone to demonstrate they give a damn about him.

His father belongs to a group of ghetto cowboys, men who care for and ride horses in the city. Out of necessity one night, with nowhere to sleep, the boy sleeps in the stall of the most ornery horse in the stable, and the two develop a strange though obvious bond. Listening to the stories the men and women tell around their makeshift campfire, under the stars in the inner city, Cole becomes fascinated with these modern cowboys and is soon mucking out the stalls, his ultra cool new running shoes, blazingly white, covered in manure (easy metaphor). He listens to his father, and slowly they bond.

His childhood friend Smush has taken the easy road of selling drugs for a fast buck, wanting to bring Cole with him, but he crosses the wrong people, just as Cole’s father said he would, placing Colt in jeopardy. With a choice to make as others are being made for him, it is the love of those majestic regal horses in the ghetto of Philadelphia that bonds father and son.

Though gritty, with too many narrative and stories being told, the picture is oddly sentimental, often too much so when it tries so hard at the beginning not to be. In the end it really does not matter because the relationships we truly care about, Colt and his father, father and son and the horses, truly evolve into beautiful relationships.

Stranger Things actor McLaughlin is superb in the film, proving when the time comes to leave that monster Netflix hit, greater things await because like his gifted co-star Millie Bobbi Brown, this young actor is the real deal.

The film tries to be many different things but gets the main story right, with the enormous help from the two stars. 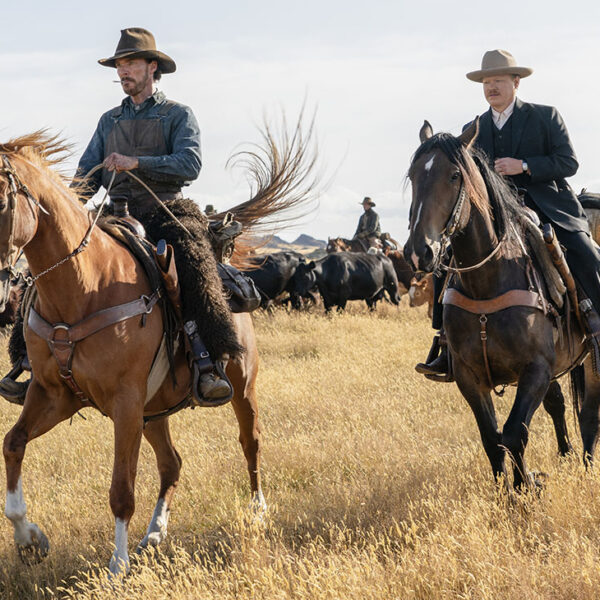 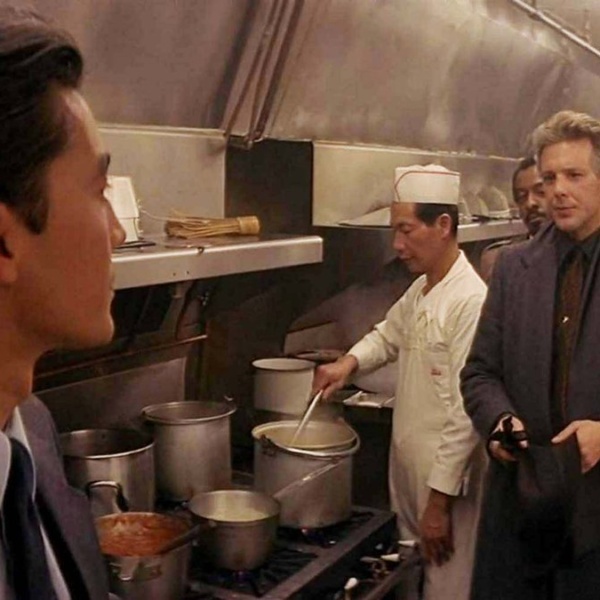