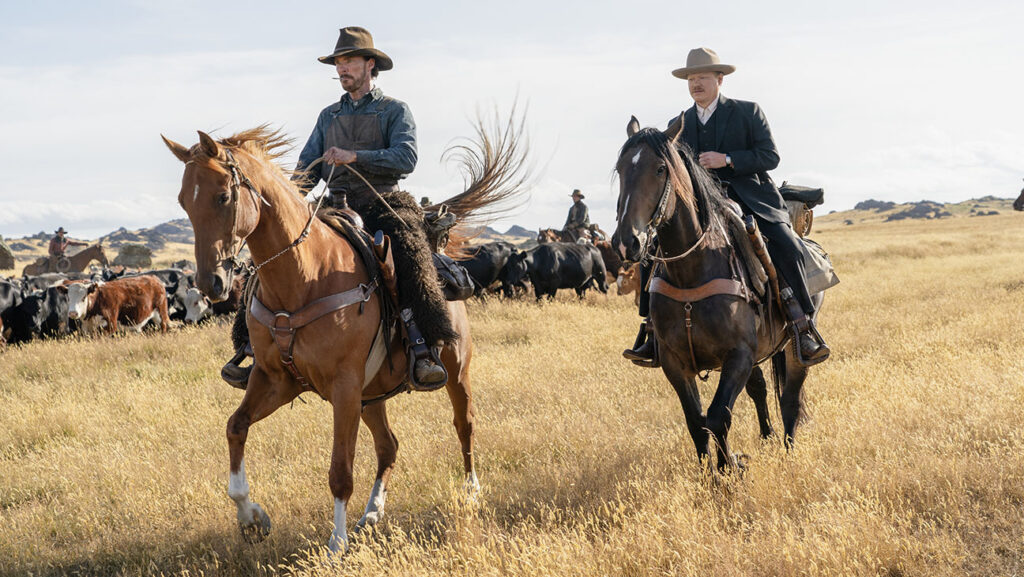 Had Spielberg’ Schindler’s List not opened in the final months of 1993, I am absolutely confident that Jane Campion and The Piano would have taken Best Picture and Best Director Awards, making Campion the first woman to ever win the Academy Award. As it played out, Spielberg won both. Campion was only the second woman nominated for an Oscar, following Lina Wertmuller for Seven Beauties (1976). The Los Angeles Film Critics Association and the New York Film Critics Circle decided to split the awards with Spielberg, honouring Schindler’s List for Best Film (how could they not?), then snubbing Spielberg as Best director (how could they?) and awarding Campion Best Director. The National Society of Film Critics, like the Academy Awards, awarded Spielberg both for his superb film.

Campion’s film was a masterpiece, with career-best work from Holly Hunter in her Academy Award winning performance as Ada, a remarkable piece of acting, reminiscent of the great silent work of Lillian Gish and Mary Pickford. Beautifully shot and scored, The Piano is like a dream, sweeping you into it with its artistic pull and majesty. In the years between, Campion has made a few films but nothing has achieved the heights of The Piano. Until now.

I first screened The Power of the Dog at TIFF, and thought it was an exquisite and deeply emotional film. After seeing it for a second time, I am convinced she has surpassed The Piano, that this is the finest film of her career.

Set in Montana, big sky country, in 1925, two brother ranchers, Phil (Benedict Cumberbatch) and George (Jesse Plemons) are moving cattle across country and staying at an inn run by a pretty young woman and her son, Rose (Kirsten Dunst) and Peter (Kodi Smit-McPhee). George falls in love with Rose and asks her to marry him, while Phil makes an enemy of her son by teasing him about his effeminate manner and his hobby of making beautiful paper flowers.

Phil is not pleased about this new union, knowing Rose and her boy will be living under his roof. He tells her this and torments Peter when he comes to the ranch after his university session finishes for the summer. Rose is overwhelmed by his vicious manner, and starts drinking, becoming an alcoholic over the summer. After mercilessly teasing Peter for days on end, his attitude changes after Peter finds him naked in a pond bathing. Taking the boy under his wing, he begins to train Peter hoping to make a man out of the rail thin young man., Physically imposing and a tough as nails ranch hand, Phil is a menacing figure so this new bond surprises everyone.

Despite this turn of events, neither Rose nor Peter forget Phil’s horrible treatment of them, and each will get even in their own way. One must watch intently and listen to the film to truly understand what is going on and happening with the characters, but the payoff is quite delicious when it happens, more so if you have been invested in the story.

I was and loved every minute of it.

Benedict Cumberbatch is a tremendously gifted actor, but I was not sure if he would ease into a neo-western. Seeing him on a horse seemed strange — I feared it would be like seeing Laurence Olivier on horseback, cast in a western. Ridiculous. But no, Cumberbatch is much too fine an actor for that and settles into the role of the monstrous Phil from the beginning. He is at home on the ranch because he can be primal, never bathing, often covered in the earth of their ranch, his clothes stained with animal waste and blood. He likes being dirty, it makes him feel good, it seems to give him purpose. But is also annoys Rose, and he knows it. When she demonstrates her piano playing one night at a dinner party, he cannot wait to insult her, and when she practices, he often plays his banjo to drown her out. Phil comes across as a macho, testosterone-driven fool.

Cumberbatch shines while exploring Phil’s sexuality. Though he teases Peter for being very feminine, and likely a homosexual, it turns out the two men might share that. Though never acted upon, Cumberbatch creates a character who looks at the boy with a hunger he can never act upon. The boy on the other hand has other plans, and like a waiting rattlesnake acts upon them with a genius no one expects.

Kodi Smit-McPhee is exceptional as Peter, his delicate features and large eyes taking the audience in. We think him weak. On the contrary, he is as dangerous as Phil. What makes him dangerous is not his strength and power, but his knowledge. He listens to everything and uses that against his enemies. And he has always known who his enemies are. It is a superb performance from a young man who is no stranger to great reviews. Smit-McPhee was wonderful as the boy wandering the dying earth with his father in The Road (2009), and again as a young man befriending a young vampire, without knowing what he is getting into in Let Me In (2010).

Both Cumberbatch and Kodi-McPhee seems Oscar bound in the Best Actor and Supporting Actor categories.

Kirsten Dunst should get her first nomination for Supporting Actress, though she has been deserving before. She was exquisite in Marie Antoinette (2006) for Sofia Coppola, and equally great in Melancholia (2011), a performance that won her several critics’ awards but no Oscar attention. She is sublime here as Rose, a woman suddenly out of her element but willing to try, seemingly defeated at every turn.

Plemons is always good but has less to do here than the others.

The breathtaking cinematography captures the vastness of the Montana landscape and the soaring blue skies. The production design is perfection and the score exquisite. The Power of the Dog is a deceptive film. Some of the actions of the characters will have dire consequences, so pay attention.

Easily one of the years very best films and definitely an Oscar contender.

The Academy may award Campion Best Director because I think there is a move to honour her. Not that she doesn’t deserve it for this masterpiece. But another film could win Best Picture. Regardless, count on this being in the mix for the major awards. 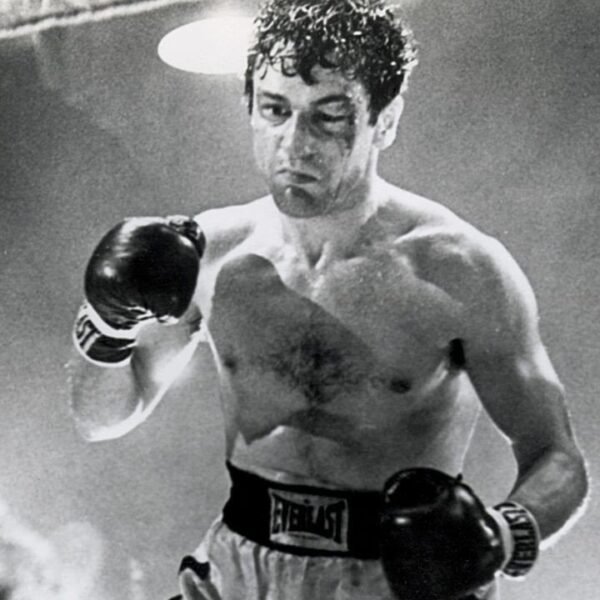 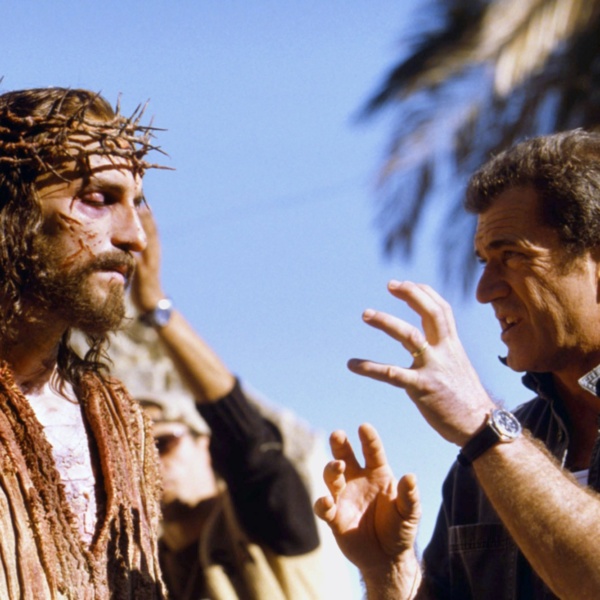