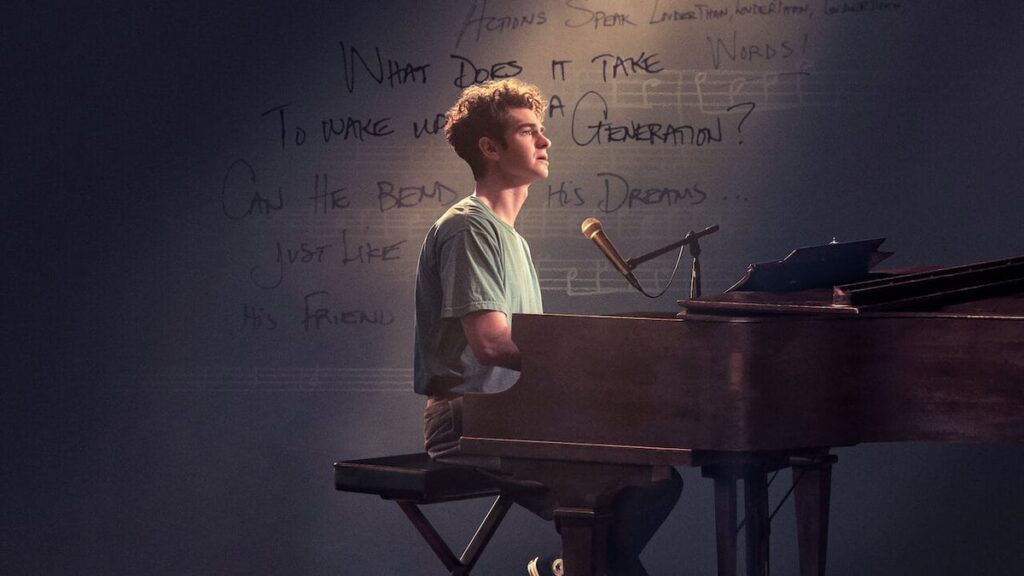 Beyond being an exciting new musical directed by the gifted Lin-Manuel Miranda, creator of Hamilton, this new film announces the arrival of Andrew Garfield to the pantheon of great American actors. Garfield is at his best to date here, playing Jonathan Larson, the creator of Rent. In case you have been under a rock for the last 25 years, Rent revolutionized the Broadway musical. Sadly and ironically, the night the play opened on Broadway, Larson died at the tender age of 35 of an aortic embolism. A virtual time bomb living in his heart exploded on the night of his arrival to the world he had sought so long to join. He never knew of the accolades coming his way: Tony Awards, the Pulitzer Prize, and a long running musical, a fine film, and a best-selling soundtrack album for both play and film. Later, he inspired a young Miranda to create, to never give up, to follow his lead.

Hamilton, the long running musical on Broadway, is as wildly innovative and as brilliant as Rent and Miranda credits this play as his model for greatness.

Larson wrote the autobiographical tick, tick … BOOM!, as he was beginning to envision Rent. The script boldly tells his life story in New York before he became known.

Before I made the decision to follow my dream to become a film critic, I studied to be an actor. Well, to be precise, I studied acting to be a director. After reading everything I could get my hands about Elia Kazan, I knew I had to follow his path, study acting, learn the Method, speak the language of the actor. So, I studied, made friends that are still my friends to this day, and learned from some amazing teachers — Jerry Smith and for a time, the late great Gerry Pearson.

I have been forever astounded by the depth of the friendships I made at that time, at how close we remain today. Often, I was caught up in my own ambition and not the best friend I could be, but they forgave my weaknesses and embraced my strengths. Three of us became widowers within five years of each other and leaned on each other when that happened. Another dealt with a terrible betrayal in his marriage, and I remember a long, tearful conversation at my kitchen table after my wife had died. Straight up? I love this group. Years might pass when we do not speak, but when we reconnect, it is as though we have never been apart. I understand, likely more than most, the hunger of the actors and writers within the film to “make it”. I get the desperation, the need to succeed. So many nights spent at parties, in diners, restaurants or just hanging in the halls of the college talking about the plays we were going to do, where our lives were going. While watching the movie, I was thinking, I know these kids, I knew that man…I was that man. I am not suggesting for a second I possessed the gifts of Larson, but the world and his drive were familiar to me.

Jonathan Larson believed in himself. He just knew he had a purpose. But in his soul, he heard a clock, ticking down, and believed he was here to do something huge. He was already something of a legend in outer theatre circles, gently coached by the great Stephen Sondheim (Bradley Whitford) as he worked his play through the workshop. We see elements of what would become Rent in the film, though it is primarily a biography of Larson. Director Miranda often shoots the film like a play, with sets collapsing and opening the indoors to the outdoors. He beautifully recreates a crowded cheap apartment, both claustrophobic and homey, and the many stages he worked on.

There is a magnificent moment when the writer-composer realizes his musical can be about his life, the everyday happenings around him. Musicals do not need to be massive productions like Man of La Mancha or South Pacific. They can be great recreations of mundane everyday life.

Garfield is astounding as Larson, a bouncy hyperactive young man always creating, always running new ideas, and tunes in his head. On the spot, he creates a catchy song “This the Life” at a party and we watch it catch on with his friends. The song quickly sweeps through the party until Larson collapses into the arms of his friends. It is an electrifying moment showing the greatness of an artist not yet discovered. Who knew Garfield could sing? Dance? Most actors have paid their dues in musicals or regional theatre through the years, but not Garfield. When he took the role, he did not know if he could sing, he was not sure he could dance, but he learned mighty fast and under the beautiful direction of Miranda, he captures the essence of who Larson was. No one who knew Larson will be disappointed. The actor does what all great biographical performances should do—discovers the soul of their subject.

In biographies, I never care if the actor looks like person they are portraying. They just need to find their essence, their soul. Garfield absolutely nails who Larson was, finding the dark side of the man who often ignored his friends when they needed him, yet could be incredibly generous at other times. He possesses laser-like focus on his work at the expense of all else, like most gifted artists. Garfield stalks the frame like a panther, pouncing on ideas, lighting up when inspired, and glowering when stuck for an idea. He is without question in the Academy Award race for Best Actor.

Nothing in his previous, from Eduardo Severin in The Social Network (2010), a perfect performance in a flawless film, to his fine work in Hacksaw Ridge (2016), prepares us for what he accomplishes here. Completely giving himself over to the role, if often appears Garfield has been imbued by the ghost of Larson. It is an astounding performance from an actor who has reached the same heights as Leonardo DiCaprio, Casey Affleck, Ryan Gosling and Joaquin Phoenix.

In supporting roles, the standout is Bradley Whitford, an excellent character actor, who is superb as Stephen Sondheim, a thoughtful composer who gives the young man advice, time and attention. Sondheim had a huge impact on Larson, making him believe in himself. Whitford has quietly become one of the most reliable character actors in movies after a long-standing role as Josh Lyman on The West Wing, one of television’s greatest dramatic series. He is remarkable as Sondheim, projecting the sublime intellect the composer carries with him.

Miranda has created one of the best biographical films in recent years with an actor who was more than up to the challenge. 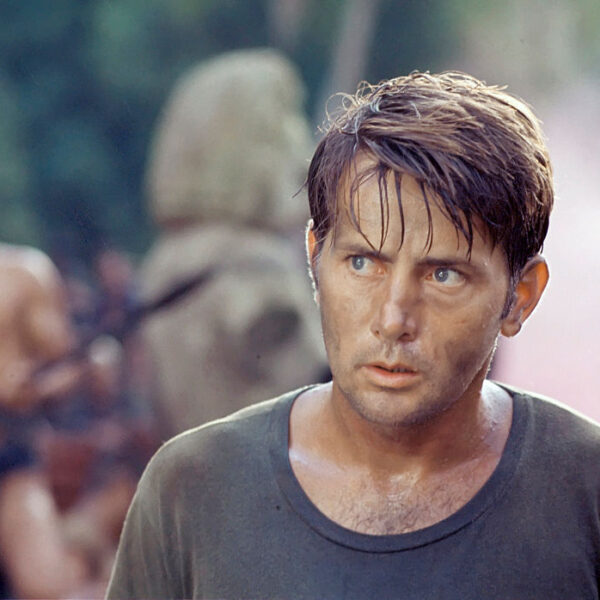 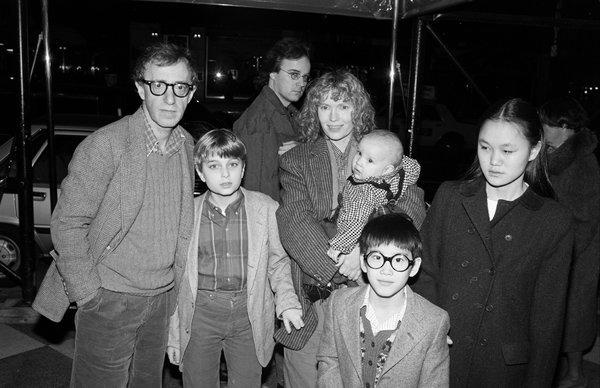