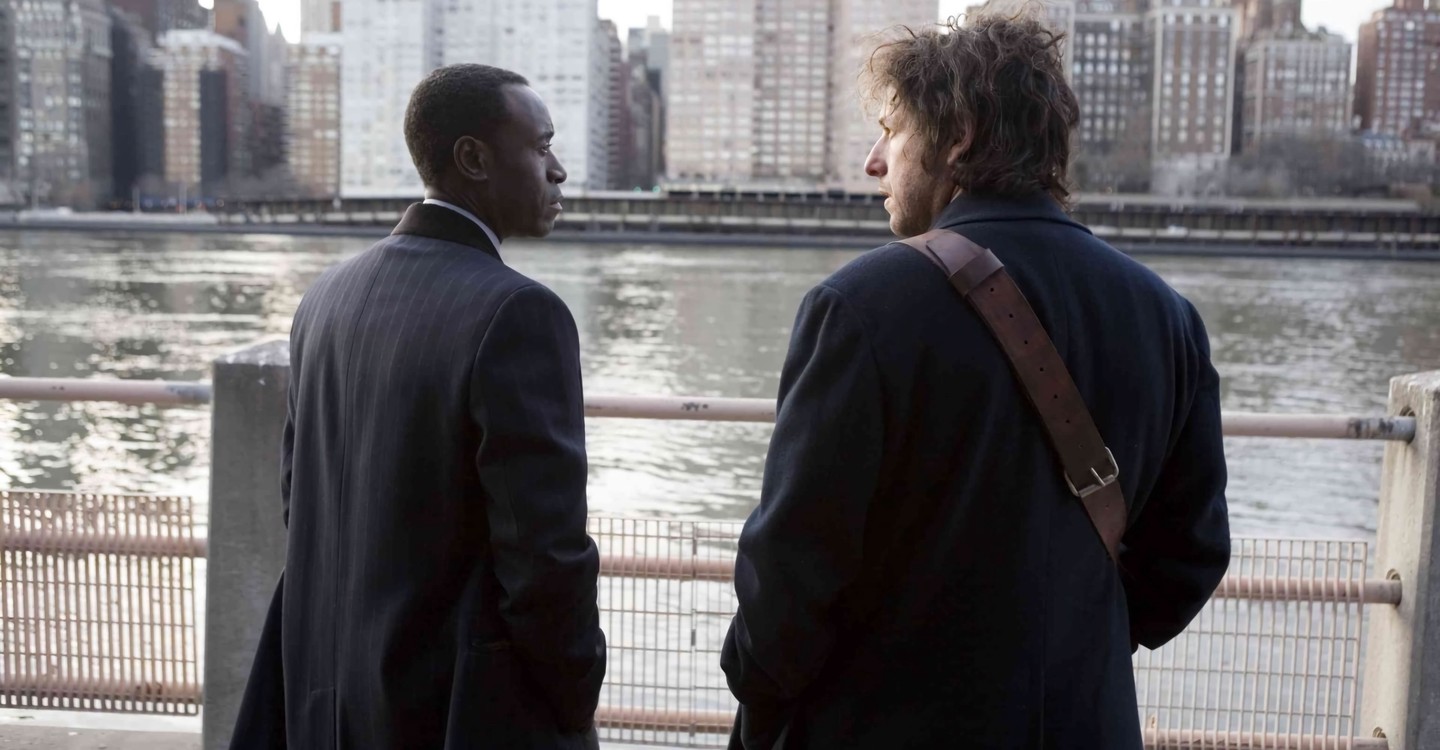 We were in New York City in the summer of 2010 for a week, my wife and daughters. Sherri was doing very well after chemotherapy and radiation treatments, and though filled with energy, she would be gone in less than two years. As our cab weaved through the busy streets en route to our hotel, just two blocks away from Times Square and the Broadway theatres. We had been warned about the city and the inhabitants – cold, impersonal, but saw none of that. Each cab driver we rode with had a 9/11 story, eerie and haunting, and as we made our way around the city, my girls giddy and wide eyed, you could feel the energy, the love everywhere we went. At the foot of where the two towers once soared into the heavens, I caught tears in the eyes of my wife and daughters, their thoughts no doubt back to the images of CNN, broadcast around the globe those images of despair and destruction. So much mayhem, death and destruction on that terrible morning, altering the entire world forever.

How many lives were destroyed by the events of that day?

How many families were torn apart?

How many souls live on in ruin? 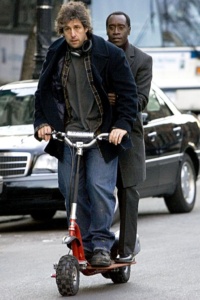 Charlie (Adam Sandler) had a family, wife, three little girls who adored him. One day the girls boarded a plane, Charlie was to follow on another jet, but terrorists took the plane and crashed it into the World Trade Center, the second plane, killing all on board. The loss of his entire family, and their dog, has gutted Charlie, in a way he could not have imagined, he is lost; worse, he is without hope. With money in the bank, the result of a payoff from a multi million class action suit, Charlie never need return to work, as a dentist, but something has died within him, his poor heart has been shattered and he cannot find the way to climb out of this pit of despair in which he exists. He speeds about New York on a motorized scooter, zipping in and out of traffic, seemingly running from something, desperately trying to be left alone in his agony. The trouble with being alone is his very existence, the fact he is even alive, and they are not, tortures him.

His former college roommate Alan (Don Cheadle) spots him one night zipping through the streets and eventually tracks him down, coming away stunned at the staggering impact that the grief has had on his friend. They begin to hang out where Alan glimpses Charlie’s pain, but also his paranoia, his rage, his profound sense of grief which governs his every decision and move. Charlie is truly lost from the moment he rises until he goes to sleep, when he can, as he usually rides his scooter through the empty streets of New York in the wee hours of the morning. Charlie’s thought process is scattered, and he refuses to acknowledge the deaths of his wife and children along with breaking all contact with his in laws, leaving them terribly confused and hurt.

The closer Alan gets to Charlie the more he realizes just how emotionally devastated his friend is, wounded by a pain Alan can never understand, but one he tries to grasp for the sake of his friend. An observer realizes the pain within Charlie saying, “It’s broken, his poor heart.” That explanation is deceptive in its simplicity, but in every way the truth.

In his massive sprawling apartment Charlie remodels his kitchen over and over and over, endlessly trying to get it just right for his girls, plays endless video games, and plays the drums to rock music, anything to distract him from his life.

When Charlie finally talks to Alan about his family, Alan silently listens, seeing the inner agony of the man, understanding as best he can the searing devastation caused by losing everything in an instant. He talks about the quirks of each daughter, the weekend mornings they woke him up singing Beatles tunes, and the fact his beloved girls never judged him. We see in his eyes how much he longs for them, in his voice the unbearable pain of sensing what they felt at the horrific moment of impact as the plane exploded into an inferno. How terrified were they in those last moments? They must have wondered where their Daddy was. And these thoughts are slowly eating Charlie alive. All he wants from anyone, is to be left along to come to terms with his loss, that is it. Peace, he wants peace. What Alan becomes intensely aware of is that he will never in his life comprehend what Charlie is experiencing and has gone through. The pain he sees his friend struggling through serves to remind Alan of just how much his family means to him.

Sandler – in the right role, with a director who understands him – can be a formidable actor, a brilliant dramatic actor when he is able to give himself over in every way to the role. He certainly did last year with Uncut Gems (2019), and his arresting performance in Reign Over Me is both haunted and haunting. Imagine having everyone you loved killed at once, living what the horror of their last moments, that intense fear, the imagination running wild with their suffering. He must think they wondered, “Where’s my Daddy?” before perishing. The look in his eyes tells us his heart has been ripped out and stomped upon, leaving this shell of a man. With millions in the bank, the result of class action suits, nothing can make a Charlie whole again, nothing. He sees their faces wherever he goes, he hears their voices in that massive empty apartment where he is now alone. This is a brilliant exploration of a man broken by grief. Stunning.

Cheadle also is very strong as Alan, bored with his life and marriage, but who realizes just what he has in seeing his friend’s deep despair at what he has lost. Together, with out realizing it, they save each other. They have an easy chemistry together, I believed they had been friends a long time.

Mike Binder is not well known as a film director, The Upside of Anger (2005) and this being his most well-known films.

This heartbreaking movie stands as his finest. 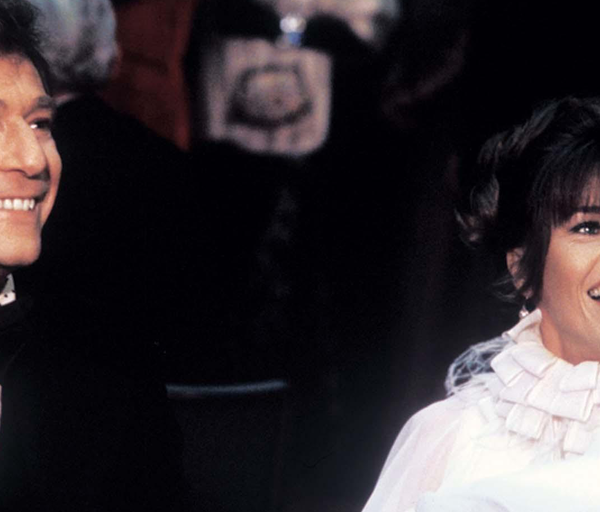 REVISITING FUN WITH DICK AND JANE (1977) 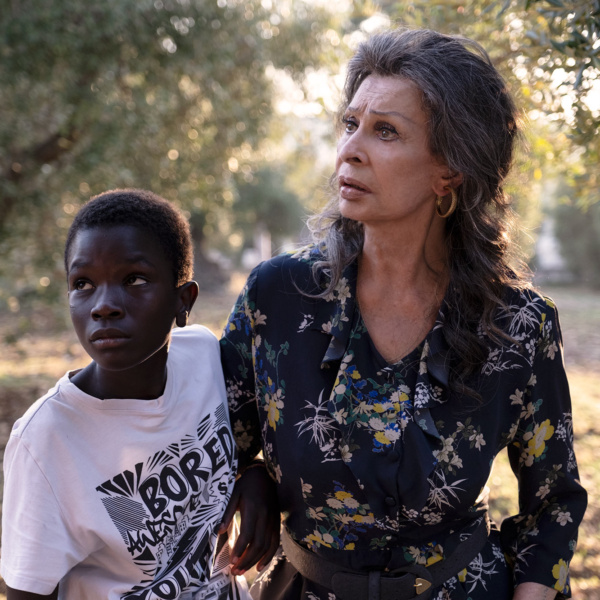 LOREN COULD BE HEADED TOWARDS A SECOND BEST ACTRESS OSCAR