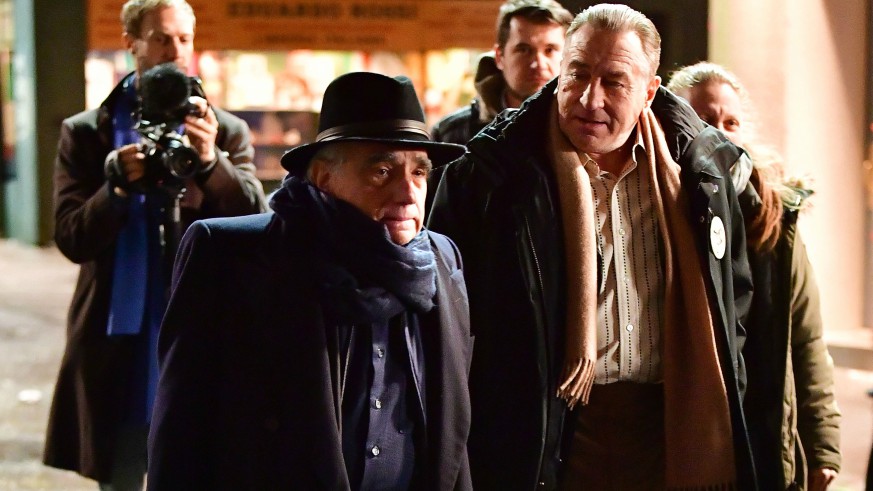 Through your history you have awarded Best Director more than 90 times. During that time great filmmakers such as Howard Hawks, Charlie Chaplin, Alfred Hitchcock, and Stanley Kubrick, while nominated, never won a competitive Oscar.

In 2006, after multiple nominations, Martin Scorsese finally won an Academy Award for his film The Departed. Like many others, I am of the mind Scorsese should have won before that, and often. His film Raging Bull (1980) was a masterpiece, Goodfellas (1990) the same, and he certainly should have won again for The Wolf of Wall Street (2013).

Ang Lee has twice won Best Director, as has Clint Eastwood, so how is it the greatest living filmmaker has won just a single Oscar for direction? Actors directing for the first time, Robert Redford and Kevin Costner, have defeated Scorsese for Best Director for films that have not withstood the test of time, while Scorsese’s work most certainly has, remining discussed and revered.

In your long history you have awarded sentimental Oscars to undeserving films and performances, awarded the content of a film as opposed to the film itself (Gandhi comes to mind) and given Academy Awards to films and performances that are, frankly ridiculous. George Burns, Don Ameche, Alan Arkin? They received awards over stronger, edgier work that was vastly more deserving. Yet on other occasions the Academy is spot on, perfect in your choices. On the Waterfront (1954), Lawrence of Arabia (1962), Midnight Cowboy (1969), The Godfather (1972), The Godfather Part II (1974), One Flew Over the Cuckoo’s Nest (1975) and so many other majestic films have deservedly won Oscars for Best Picture.

You have a chance to do right by Scorsese this year and honour him for his masterpiece The Irishman, but I am thinking because it was produced by Netflix you will not. Recognize movies are evolving, and the Academy needs to evolve with them. Mr. Scorsese directed a stunning, melancholy film about the consequences of our actions through our life, a perfect bookend to both Goodfellas and Casino. Who cares who produced it? And in fairness, Scorsese took the project to every major and minor studio and was turned down. Imagine turning down the greatest living director?? I suspect they are feeling mighty foolish today. Had a Hollywood studio produced The Irishman, there would be no discussion about what would win Best Picture and Best Director, the race would be over.

I hate the term that someone is “due” an Oscar or they are owed. No one is owed, they earn it. But that is my very point, has Mr. Scorsese not earned it time and time again with his brilliant films? Has he not earned Best Director with this exquisite film? One for the ages? If anyone is owed by this Academy it is this man.

To quote a Spike Lee title, do the right thing. Give Martin Scorsese his second Best Director Oscar, and honour The Irishman with the Best Picture award it so richly deserves. 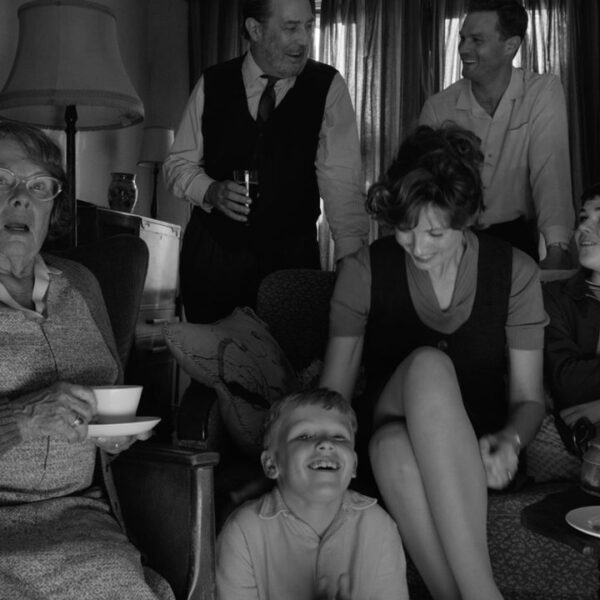