On this episode, John and I talk Spielberg. Need I say more? Check out our YouTube channel for more shows. 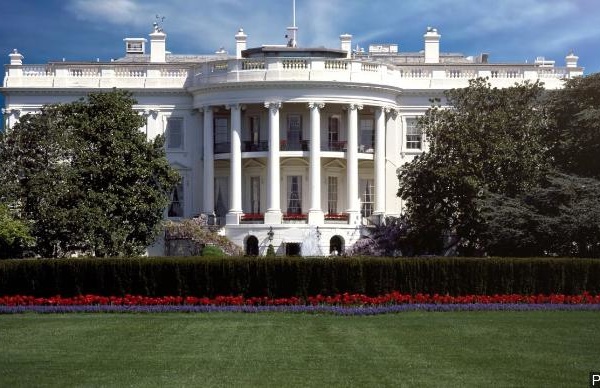 Review: REMASTERED: DEVIL AT THE CROSSROADS (***) on NETFLIX