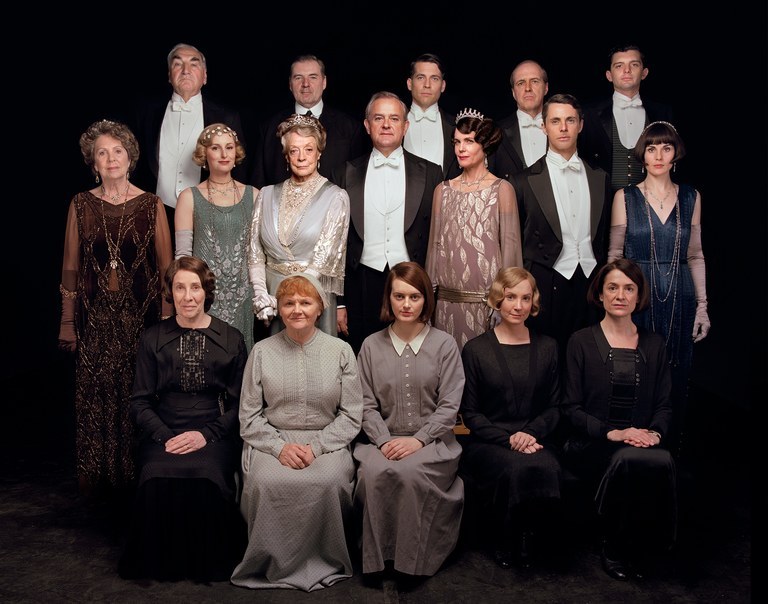 I have never seen a single episode of Downtown Abbey. I’m not sure of this disqualifies me from going to see the film, and having any expectations that I should be able to follow the plot adequately enough to justify the experience. Anyone looking for an insightful review of the new film should check out Alan Hurst’s review here.

When I’m not writing about film, I work at a movie theatre. It’s fun to talk shop with guests and give my coworkers (many of them not yet of legal voting age) an education on cinema (such as I can provide); suggesting titles, asking questions and generally picking brains about my cinematic obsession.

I have yet to see firsthand what the Star Wars crowds will be like this holiday season. I’ve seen some children dressed up like Spider-Man, but I’ve never seen anything that I would call genuine cosplay….

As I walked into the vestibule to begin my shift, I noticed three ladies, standing proper at the entrance to our VIP 18+ section, adorned in long, black gowns and earlier 20th century, upper-crust head ware.

I have seen some genuinely impressive lineups in the past week for this film adaptation of the popular television series. I wasn’t working opening night but had heard about the crowds that had dressed up for the show.

This sort of thing happens at The Rocky Horror Show, something I’ve seen on stage before.

I have no doubts that I will see a lot of DC/Batman/Joker t-shirts after this coming weekend. Should I expect clown make up? Masks?

Bu the time Star Wars: The Rise of Skywalker (2019) hits the screens, I wouldn’t be surprised to see a few folks dressed like Sith/Jedi. Perhaps more intricate outfits will be present. That’s normal though, isn’t it? Star Wars fans and “geeks” in general are well known for their penchant for playing dress-up. But Downtown Abbey?

I can’t deny that I smiled seeing those three ladies tonight. Any movie that gets people excited enough to leave their house these days is cause for celebration. But to go that extra mile and wear the team colours like that? Good on you.

It just goes to show that there are “geeks” for every genre. The comic-book crowd doesn’t have a monopoly on enthusiasm or cool outfits to wear, as it would seem. 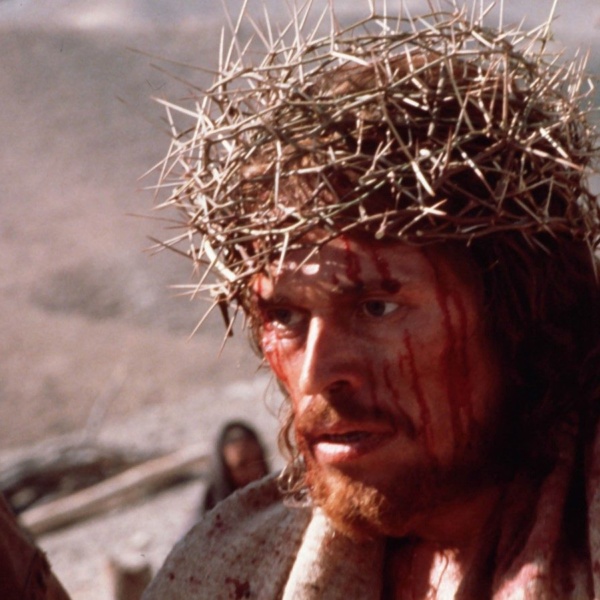 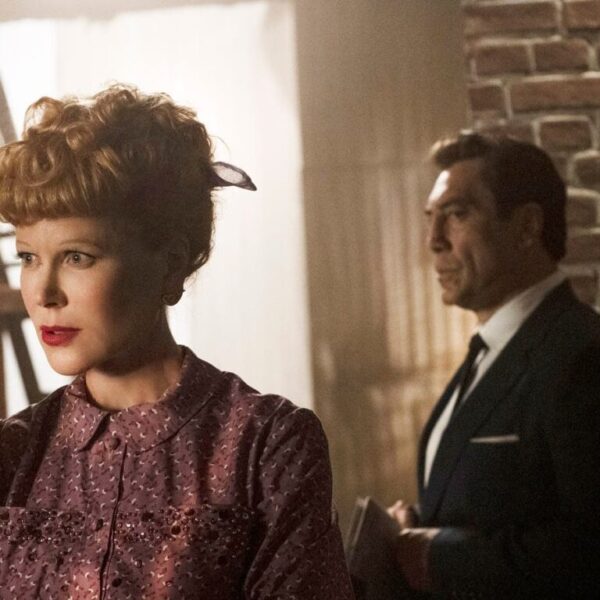 REVIEW: BEING THE RICARDOS