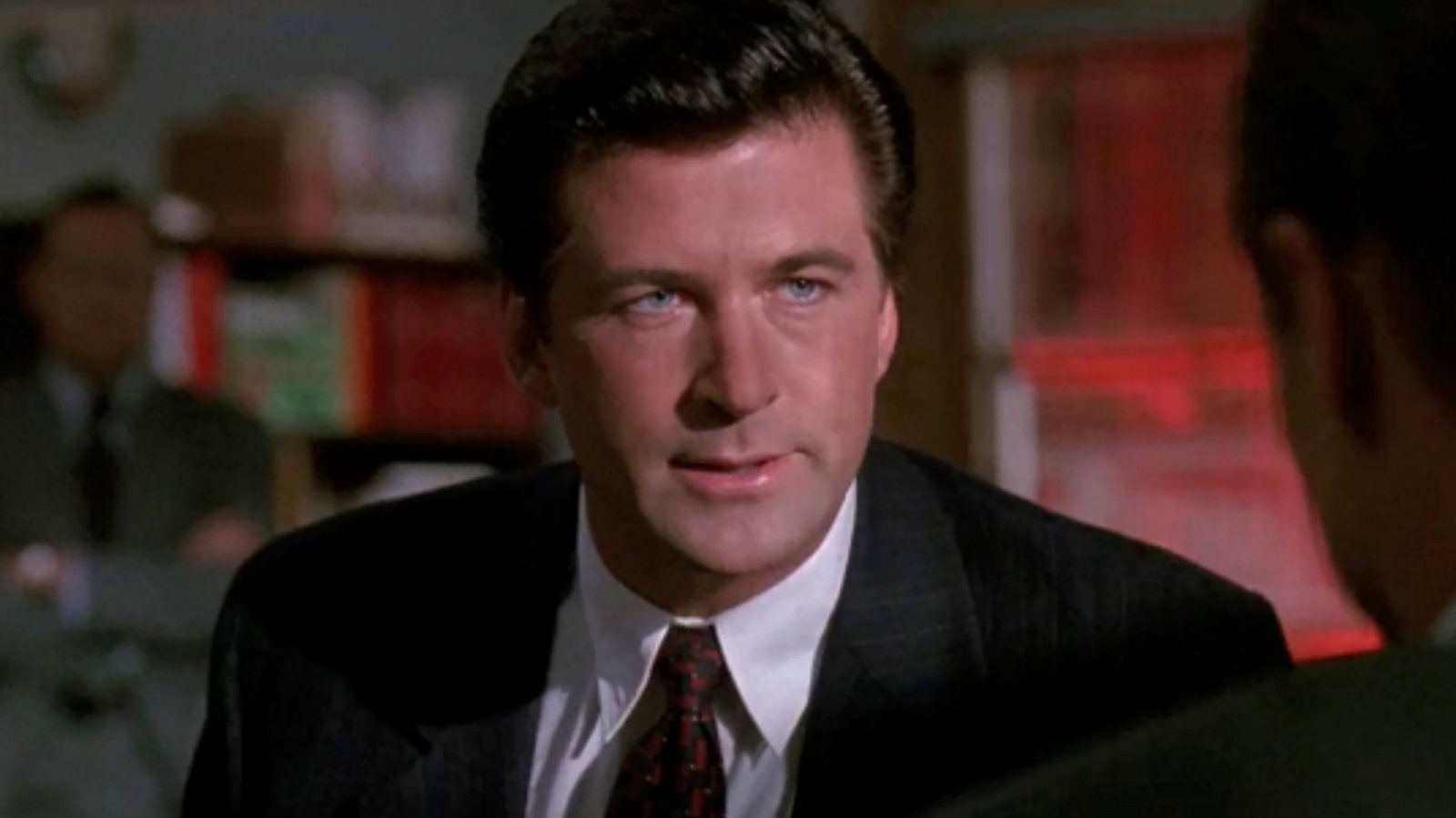 Glengarry Glen Ross (1992) has left quite a legacy since its release. Referred to (affectionately) by the cast during filming as “Death of a fucking salesman” (due to the prevalent profanity) Glengarry Glenn Ross is responsible for a long-running character on The Simpsons. Gil Gunderson Is a constantly down on his luck, aging salesman perpetually desperate to close a deal or make a buck. The character is voiced by Dan Castellaneta doing an obvious impression of Jack Lemon as Shelley from this film.

If that wasn’t enough of a feather in the cap of this James Foley-directed adaptation of David Mamet’s Pulitzer Prize-winning play of the same name, Glengarry Glen Ross contains one of the most famous, heavily referenced, oft quoted and acclaimed monologues in all of cinema.

Coffee (as we all know) is for closers.

Amidst the stellar cast that appears in this film only one of them was nominated for an Oscar, Al Pacino.

With hindsight that’s just bizarre. Why? Jack Lemmon’s performance in the heart and soul of the film and should have easily earned the veteran actor an Oscar nomination for Best Actor. Alan Arkin, Ed Harris and Jonathan Pryce are all fantastic. Pacino does not show the genius of his earlier years here and he would win the Academy Award for Best Actor the same year for Scent of a Woman (1992), an even more bizarre and misguided decision.

However, none of those actor’s are the reason why we know coffee is for closers.

Alec Baldwin only ever refers to himself as “Fuck You” during the film but the credits list him as “Blake”. He hits the ground running as soon as he is on camera, decidedly not even waiting for all of his intended audience. He then proceeds to berate, insult, attack, denigrate, and ruthlessly emasculate the room full of veteran actors.

It’s one of the great big screen rants of all time. It’s pure and true venom; void of a shred of empathy. The insults go right for the jugular. It’s dirty, it’s personal and it’s devastating.

He is misanthropy personified, seething with an absolute hatred for his fellow men; men who instantly fear him. More serpent than man, he gleefully slaps them down, insult after ruthless insult; hitting them where it hurts.

He’s got the energy of the foreboding apocalypse as he delivers this speech.

It’s what the film has become most famous for in the years since 1992.

“Put that coffee down!”

“You call yourself a salesman, you son of a bitch?”

One has to have a certain confidence and bravado to go into a room with a cast of that caliber; and proceed to viciously and violently tear them down in a manner such as this.

Baldwin is a fine actor.

Comedian Patton Oswalt humorously remarked in his comedy special, Talking for Clapping, that in order to convince his doctor to give him drugs, he had to deliver the “Coffee’s for Closers” speech from this film and that he had to “nail it”, referencing Alec Baldwin’s scene as a benchmark for quality acting.

If one has a dark sense of humour like me, they’ll find it hard not to laugh hysterically at the ferocity of the insults on some repeat viewings.

Alec Baldwin is so much more than a hilarious (yet average) Trump impression.

Al Pacino’s Oscar Nomination for Best Supporting Actor should have gone to Baldwin.

That’s my story and I’m sticking to it.

The stage play has been performed many times with actors like Liev Schreiber, Joe Mantegna, Alan Alda and Bobby Cannavale. AL Pacino and Jonathan Pryce have also appeared in the stage version, playing different characters than they did in the film.

Here’s the crazy thing: Alec Baldwin’s character does not appear in the original play. The role was written specifically for the film.

Since the film’s release, the stage play is still performed with this role omitted.

This begs the question, if you went to see the stage show, having loved the movie, would you be upset that “Coffee’s for closers” was omitted?

On the other hand, could anyone else really do it justice? 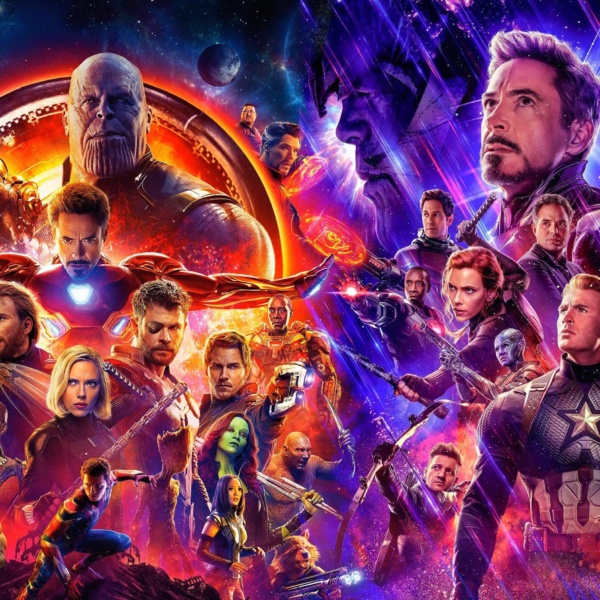 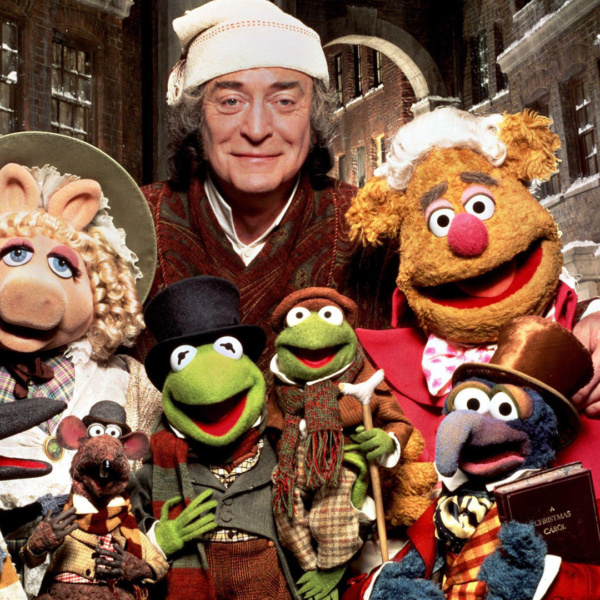