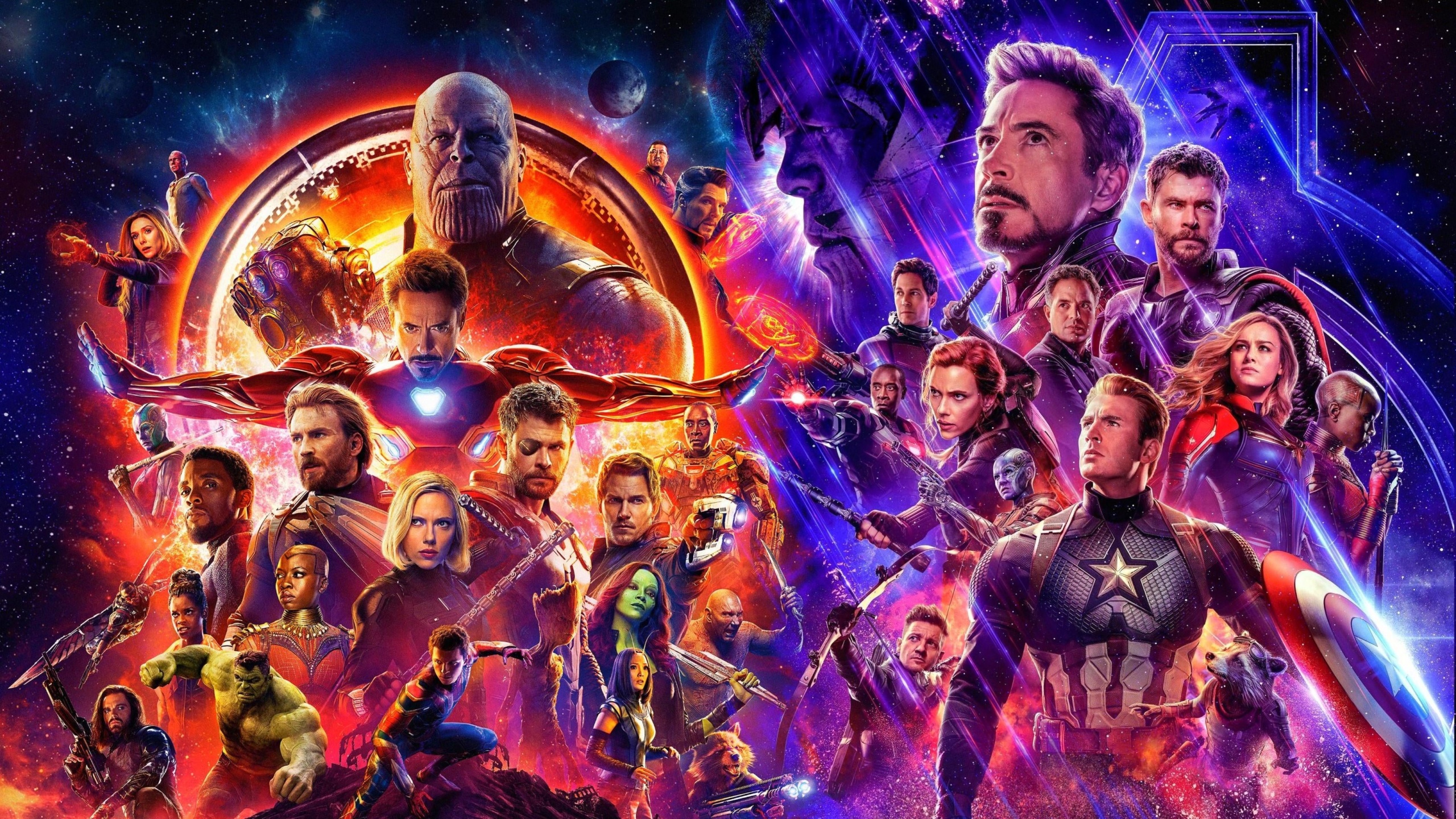 On this episode of the podcast, John and I swapped seats as he interviews me about the history of comic-book adaptations and superheroe film. Be sure to check out our official YouTube channel for all of our shows! 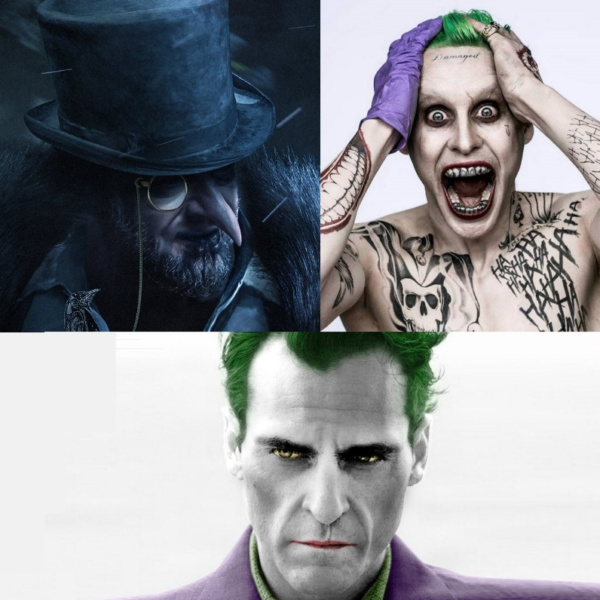 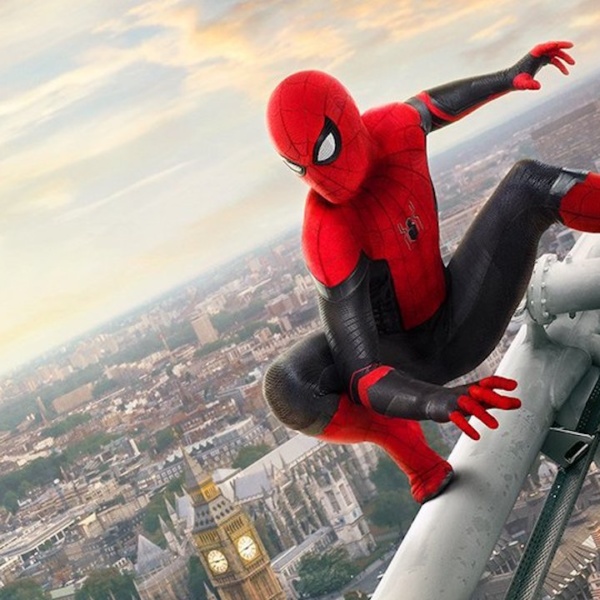