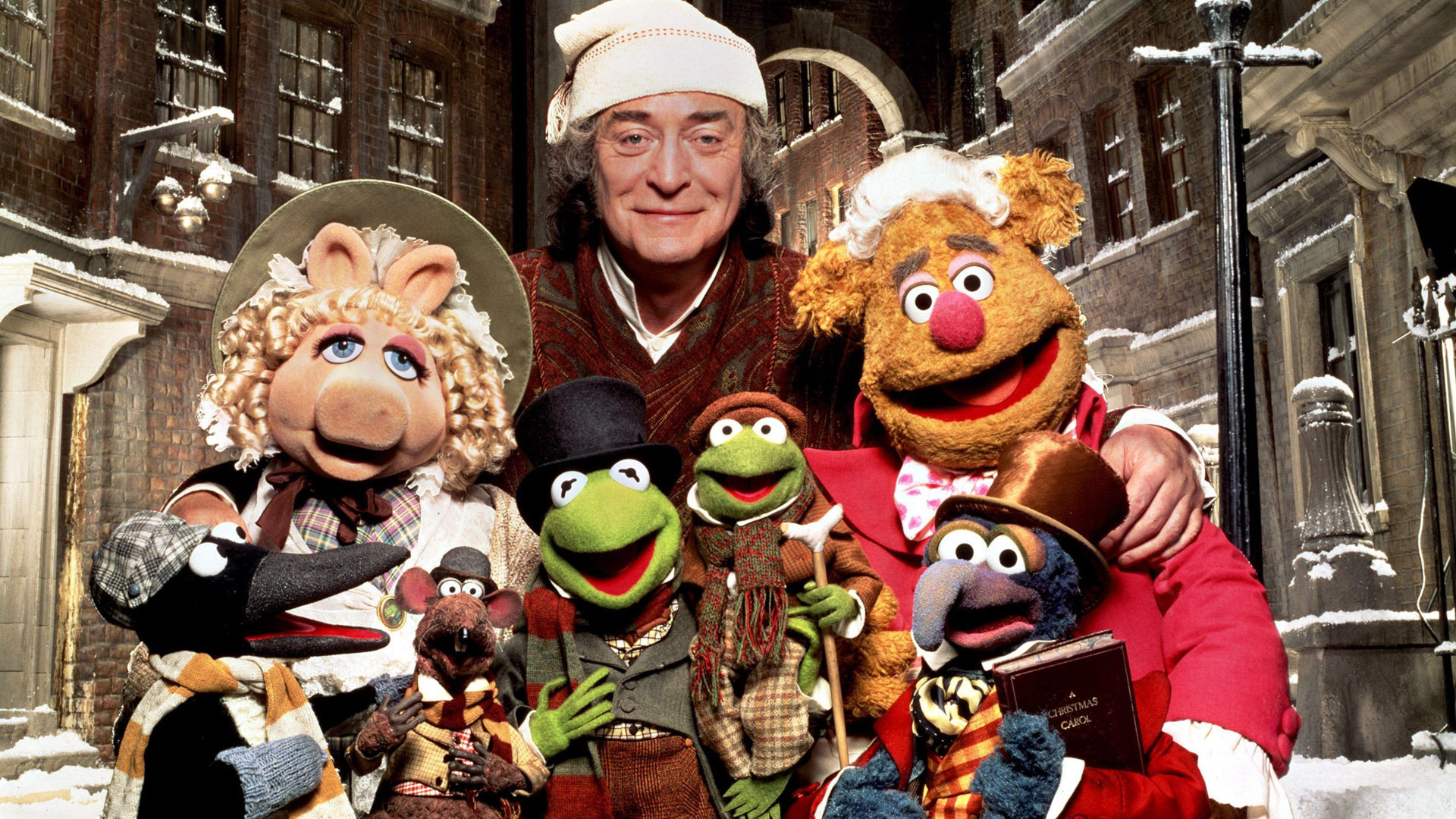 It’s long been my contention that Charles Dickens’ A Christmas Carol. In Prose. Being a Ghost Story of Christmas (1843) is the greatest story ever told.

It has been adapted for the stage and screen countless times, often in musical form. Some carolers appear in the original novella and music has often been incorporated into the story for various adaptations. The best versions, I think, of A Christmas Carol are musicals. I believe that the musical Scrooge (1970) starring Albert Finney is the best film version, but not far down on the list is this Muppet-filled version directed by Brian Henson, son of the late Jim Henson.

The Muppet Christmas Carol (1992) was the first major performance of Steve Whitmyre as Kermit the Frog after original Kermit performer, Jim Henson himself died. A rumour says that Henson came to Whitmyre in a dream reassuring him that he was prepared to play Kermit and this allowed the protege to confidently step forward for the task.

The result proved Kermit the Frog to be one of the all-time great Bob Cratchit’s in this surprisingly faithful adaptation of the Charles Dickens classic.

Kermit gleefully sets the tone on the evening of December 24th, singing “One More Sleep ’til Christmas” with the cheerful folks of London. This chipper twilight number contrasts the abrasive “Scrooge” sung earlier in the day introducing us to everyone’s favourite miser, Ebenezer Scrooge (Michael Caine). Any adaptation of this story is only as good as its Scrooge and Caine relishes in every snarl and “humbug”, one in a long line of great actors to play the role.

Sparing no coal for the fire, evicting people who are late on their loans, and showing no regard for his fellow man, Scrooge is someone you must love to hate, only then will the ultimate payoff be so satisfying.

The portrayal of the Ghost of Christmas Past was the most accurate film version until Robert Zemeckis’ A Christmas Carol (2009) starring Jim Carrey. Described in the novella as an androgynous, anthropomorphic candle, the Myppet version is that of a ghostly, androgynous child figure, showing Scrooge Christmases long past where he was a happier and more joyful man. Muppet Favourites Statler and Waldorf appear as the Marley brothers and even appear in a flashback to when Scrooge worked for “Fozziewig”.

Like most telling of the story, the best versions do not mess with the three spirits, likewise here, The Ghost of Christmas Present (Jerry Nelson’s voice) is father Christmas/Santa Claus, delivering a wonderful performance of “It Feels Like Christmas”, one of the film’s best songs.

Finally, The Ghost of Christmas Yet to Come is a figure of the Grim Reaper, as it should be.

Rizzo the Rat joins the Great Gonzo as the narrator (with Gonzo taking the role of Charles Dickens himself).

Michael Caine portrays Scrooge with all the snarling detestable misanthropy that the role deserves and by the time we see Scrooge redeemed in the film’s final act, he has come full circle as a philanthropist and well-natured man. Scrooge’s redemption is only completely satisfying when he is utterly detestable at the story’s onset. Caine plays both elements of the character beautifully and his final song number “Thankful Heart” is as joyous an occasion as one could hope for on Christmas morning as he roams about town, spreading good cheer before finally ending up on Bob Cratchit’s doorstep to I form him of his future intentions to see the Cratchit family through hard times and to see that Tiny Tim does not fall victim to his illness.

It is one of many great adaptations of the Dickens’ classic and in my opinion, one of the best. It stays true to the heart of Dickens’ story and does not let any campy puppetry get in the way of the message.

The one misstep I can find with it is allowing Scrooge to sneak in and steal the final line from its traditional actor, Tiny Tim.

Beyond that, it has the charm to justify watching it every single December in honour of the most wonderful time of year. 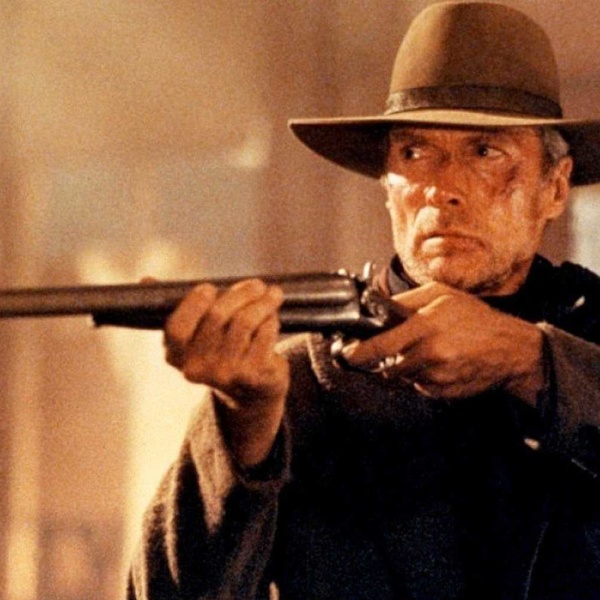