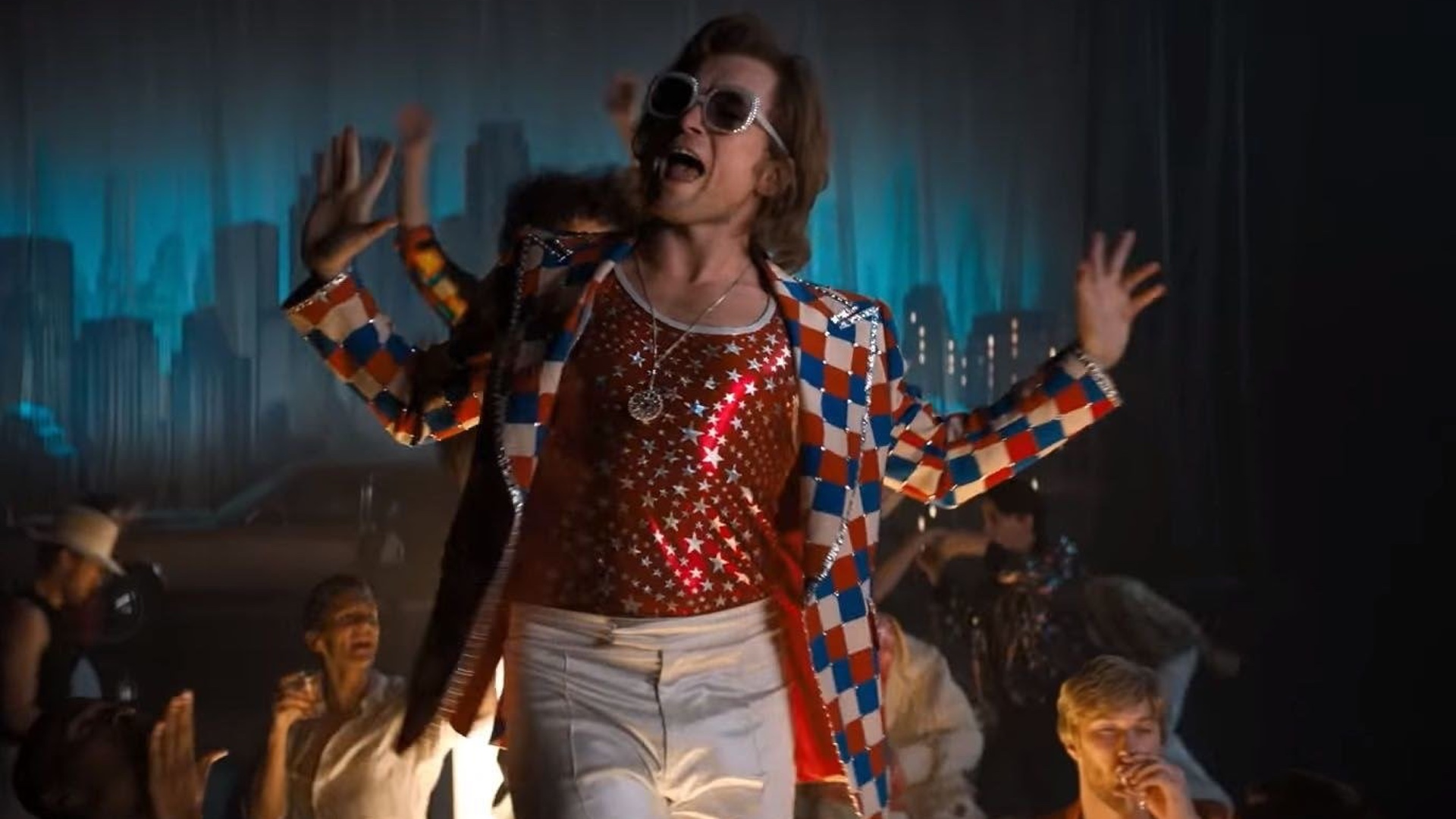 As the end of the year approaches and Oscar nominations are right around the corner, I cannot help this unpleasant premonition I am having: Taron Egerton will likely be snubbed for a Best Actor Oscar nomination. As we’ve discussed, the competition for the Best Actor statue is some of the stiffest in years. Between Joaquin Phoenix, Adam Driver, Eddie Murphy, Robert De Niro, Leonardo DiCaprio, and others, it seems likely that the Rocketman (2019) star (whose film was released earlier in the year) could be forgotten when the nominations are announced.

Not only was Rocketman a great film, but the performance of Egerton as Elton John also isn’t just great, it blows Rami Malek’s Oscar-winning role as Freddie Mercury in Bohemian Rhapsody (2018) out of the water. While Malek did a fine job as the late Queen singer, he doesn’t touch Egerton’s genius in Rocketman and Malek’s performance wasn’t even the best of last year. The Oscar should have gone to Christian Bale for his role as Dick Cheney in Vice (2018). Rocketman is also a better film than Bohemian Rhapsody, the Bryan Singer-directed sensation turned Oscar-darling that walked away with several Oscars it didn’t deserve. Unlike Rami Malek as Freddie Mercury, Taron Egerton sang, recorded and performed all of the songs for Rocketman, himself. The soundtrack album for the movie is a home-run in its own right. There are some who will argue that Freddie Mercury’s voice was too unique for ANY actor but I call bullshit on that line of reasoning. An actor wouldn’t have to sing as perfectly as Mercury in order to do justice to the character. The reality of the actor giving the ENTIRE performance should have been motivation enough for it to be attempted in Bohemian Rhapsody.

Bohemian Rhapsody played fast-and-loose with the historical facts of the story and seemed to deliver a polished product aimed at the widest possible audience. The surviving members of Queen had their hands all over the project and in that, it feels like something was lost.

Elton John DOES serve as an executive producer on Rocketman and even does a duet with Egerton over the film’s closing credits. However, Rocketman doesn’t seem to have that same problem Rhapsody did. Elton John insisted that the film be an honest portrayal of his addictions and personal problems. The darker side of John is present in Rocketman and the R-rating seems more fitting to the world of Rock stardom than the PG13 of Rhapsody does.

Elton John also insisted that whichever actor was chosen to play him do their own singing. This was a smart choice and Egerton delivers in spades. Many of John’s famous songs are also rearranged for elaborate set pieces that evoke the style of musical theatre. Rocketman’s tagline “Based on a True Fantasy” is apt. Egerton’s recordings make even die-hard fans of Elton’s music rediscover and fall in love with songs they’ve known for years.

From the moment Egerton appears on-screen, walking into an AA meeting dressed in a giant devil outfit, we know something special is about to happen. After he sits down and begins to confess his addictions (after trying to disarm the awkward situation with a joke), we know that the actor has nailed it. He becomes Elton John in every sense.

As an adult, Elton visits his father (Steven Mackintosh), a man who although a musician himself, was always cold and distant with Elton, never hugging him. He sees his father with his two youngest sons, ones from a happy marriage (unlike Elton, who was the product of a very dysfunctional marriage). Elton sees his father’s affection for his younger children, something Elton (Reggie) never got from the old man. Stanely tells his son Elton that he has a record for him to sign. Elton is overcome by pride and happiness. As he starts to sign “To Dad”… Stanley corrects him and asks him to make it out to a friend of his. The moment is heartbreaking, as is Egerton’s delivery of it. This is a true portrait of a larger-than-life megastar who was plagued by personal demons and unhappiness. Egerton conveys all of it.

One of the greatest moments in Egerton’s performance is when he (drunk and enraged) uses a public phone to make a dreaded call to his mother, the one where he will finally confess to her that he is gay. Egerton plays the moment perfectly after the anger and resentment come out in his confession, the heartbreak he feels from his mother’s reaction is palpable, right there on his face. It’s a brilliant moment in a masterful performance.

When we see Elton after his rehabilitation is in full swing, he approaches a piano set up in at the rehab centre. He is hesitant, wondering if he is ready to step back into his element. Sitting down, he places his fingers on the keys and begins playing, hesitates for a moment and then proceeds to play a slow rearrangement of the intro to “I’m Still Standing”. It is the film’s final scene. We see Elton, once again dressed to the nines, cane in hand as he does a coy little dance, ready to walk out and face the waiting world. The song then picks up the tempo and we are given a recreation of the song’s famous music video with Egerton in place of John. It’s a perfect moment/finale and the power of Egerton’s voice pushes it over the top. Absolutely masterful.

However, in the crowded field for the Oscar, there is still a good chance that this, a performance for the ages, will not be recognized by the Academy when the time comes.

It would be a shame. 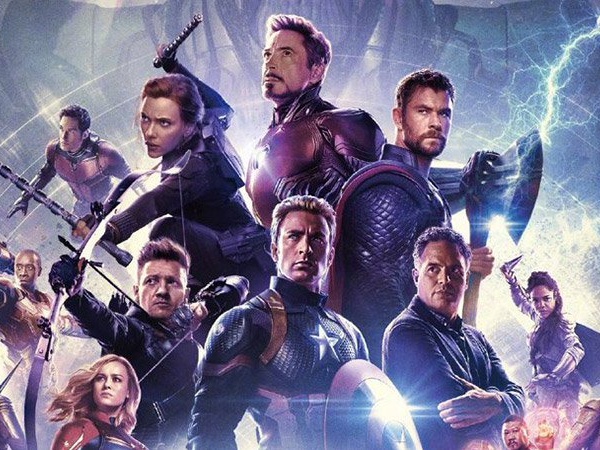