Citing that the idea for an award for Best Popular Film merits more study and greater thought, the Academy has killed the award for now. Turns out the Academy is not made up entirely of fools.

Oh OK, the dummies that voted Chariots of Fire (1981) Best Picture are still fools, but at least there are some members thinking straight. The idea of a Best Popular Film was ridiculous. What is, after all, the Best Popular Film? The film that makes the most money? Canada’s Genie Awards solved that with the Golden Reel Award given annually to the highest grossing Canadian film. Could the Academy not try something like that?

I understand their desire to bring in greater audiences to the Oscar telecast but there are other ways. A short time ago I suggested some new awards: Best Ensemble, Best Stunt Work, Best Motion Capture Performance, and they could also add Best First Film for a Director, just some fresh blood. As cinema changes so should the Academy and they have not. Change the Foreign Language Oscar to just Foreign film so English speaking countries can qualify. Sure Canada has been nominated, but only when the film is in French, Hindi or Innuit, which to me is simply batshit crazy. As far as I know, we are a foreign country. As is Australia, England, Ireland, and so many others.

They need to know, that like it or not, the movies are changing. What was once art and entertainment enjoyed by a collective audience is now something that can be seen alone, isolated. Can you imagine Jaws (1975) without the screams of an audience? Or Tootsie (1982) without the gales of laughter? I prefer seeing a film with others, even if they are cynical, jaded critics, but the demands of the job often mean I see things alone. So be it, you adjust.

Anyway, the big news is that this so stooooopid idea for a Best Popular Film is where it should be, dead….for now. The panic sweeping Oscar writers can cease, the nightmare is over. 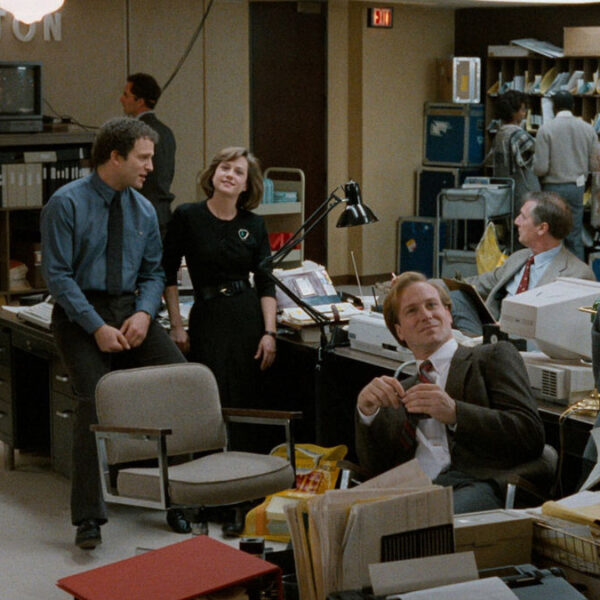