And the race for the Academy Awards begins with the announcement of the first batch of films coming to Toronto for the annual Film Festival. TIFF has long been a major player in the annual run towards Oscar, with many films premiering here going all the way to the big award. This year looks no different.

What is shocking are the number of potential blockbusters that are coming, perhaps a move to attract youth? Either way once again the programmers have done a splendid job bringing the finest cinema around the world to our fair city. Lots of gold chasing films coming our way.

Here is a look at the first films announced from the Gala and Special Presentation Programmes.

A BEAUTIFUL DAY IN THE NEIGHBOURHOOD

Marielle Heller directs Tom Hanks as the famous Mr. Rogers in this film about the rise of the popular children’s host. It is said Hanks could nab his third Oscar for Best Actor for this one. Hanks is said to be uncanny as Mr. Rogers, giving the performance of several lifetimes. Hard to believe he can surpass what he has done. Look for rave reviews.

This film from Kasi Lemmons explores the evolution of activist Harriet Tubman, a key player in the Underground Railroad which helped many slaves to freedom. Starring as Tubman in a role that could sweep her into the Oscar race is Cynthia Erivo, who stunned critics last year in Widows. Could be a thrilling historical film and an exceptional character study.

John Crowley directed the exquisite Brooklyn (2015) and is back with this film that is said to be a major Oscar contender.  Aneurin Barnard, Nicole Kidman, Sarah Paulson, Stranger Things kid Finn Wolfhard, Robert Joy, Ansel Elgort and Denis O’Hare make up an exceptional ensemble. A child is taken in by a wealthy family after his mother is killed in an explosion in New York.

Todd Phillips brings us this origin film about the popular DC Universe villain, previously played by Caesar Romero, Jack Nicholson and Heath Ledger in an Oscar-winning performance, and more recently by Jared Leto. This time Joaquin Phoenix dons the makeup to play the chaos loving mad man. Geared towards being a blockbuster, leaving me kind of surprised it is here.

DOLEMITE IS MY NAME

Eddie Murphy portrays the famous pimp from the seventies in what is said to be an Oscar-caliber performance. Could this be the one for Murphy? He deserved to win for Dreamgirls (2006), this might be the charm. Surrounded by a terrific cast, including Wesley Snipes, Chris Rock, Mike Epps, and Kodi Smit-McPhee to name a few. Craig Brewer directs.

Renee Zellweger returns to the screen as Judy Garland in what could also be a return to the Oscar circle for the actress, rumoured to have done her own singing. Liza Minnelli has disowned the film, made clear her displeasure but early word on the performance of Zellweger is golden.

Directed by the gifted Steven Soderbergh, this film features Meryl Streep no less in a study of money laundering at the highest levels. Gary Oldman, Melissa Rauch, David Schwimmer, James Cromwell, and Jeffrey Wright round out the cast. Based on the book by Jake Bernstein.

In the aftermath of the 9/11 attacks, the government resorts to tough techniques to find those behind it. Adam Driver, who could be the next major talent stars with Corey Stoll, Jon Hamm, Annette Bening, and Linda Powell. Could be a sleeper.

While it stormed Cannes with strong reviews does it have what it takes here? Maybe. Robert Pattinson, his reputation growing as an actor stars with Willem Dafoe as two men living in a lighthouse in the late 1890s in New England. Directed by Robert Eggers this could be a sleeper hit with critics.

Is a remake of a Danish film, this new one featuring the great Kate Winslet as a terminally ill mother trying to bring her family home one more time before she dies. Sam Neill and Rainn Wilson co-star but look for this to be a showcase for Winslet. Roger Michell directs.

A top drawer cast makes up the actors and actresses in James Mangold’s film. Christian Bale, Matt Damon, Jon Bernthal, and Josh Lucas should push this one over the top with the critics and fans. Racing films do not always do well but the sheer combination of Bale and Damon should bring sparks to this one.

Lorena Scafaria directs this thriller about a group of strippers who bond together to outsmart a group of Wall Street sharpies hellbent on ripping them off of their hard-earned cash. Jennifer Lopez, Julia Stiles, Constance Wu, Keke Palmer, Lili Reinhart, and Cardi B make up a solid ensemble.

Beloved by TIFF, Atom Egoyan returns with this new film about a woman who abuses her authority and pays the price for it, much to the disdain of her father. David Thewlis, Luke Wilson, Tamara Podemski, and Rossif Sutherland make up a fine cast.

The story of human rights attorney Bryan Stevenson, who fought his life for others. Michael B. Jordan could jump into the Oscar race as Stevenson, Brie Larson, Jamie Foxx, Tim Blake Nelson, and Rafe Spall are featured in this solid cast. Directed and co-written by Destin Daniel.

A huge audience favourite at Cannes, South Korean director Bong Joon-ho brings this film to us fresh from solid reviews. To say much about the film is to ruin the surprise, but I suspect it will leave headed for Oscar night. Bong Hoon-ho is a wunderkind.

This closing night film features the brilliant Rosamund Pike, here last year and the year before, as Marie Curie who discovered radiation and would die of the effects. Sam Riley and Anya Taylor-Joy are featured in the film but look for an Oscar-worthy performance from Pike.

A documentary about the making of the new, and original Bruce Springsteen album. Expect The Boss in attendance. Should be cool, any time Springsteen makes a film, a doc exploring his creative process is a reason for genuine excitement.

LOOK FOR MORE ANNOUNCEMENTS RIGHT HERE FROM TIFF EVERY TUESDAY UNTIL FESTIVAL WEEK! 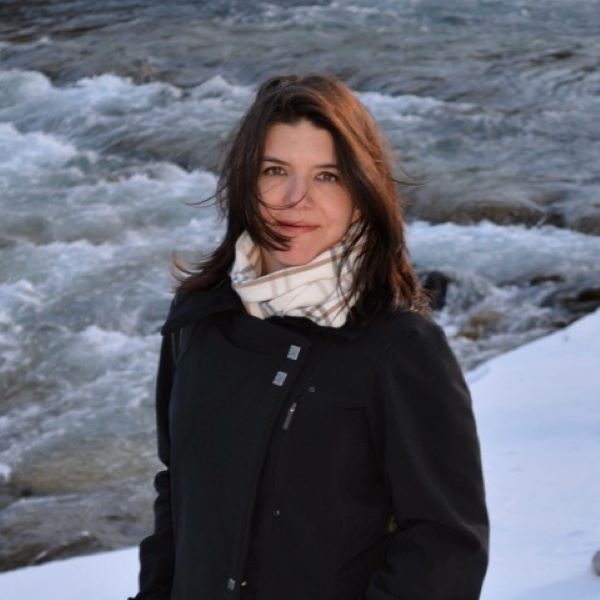 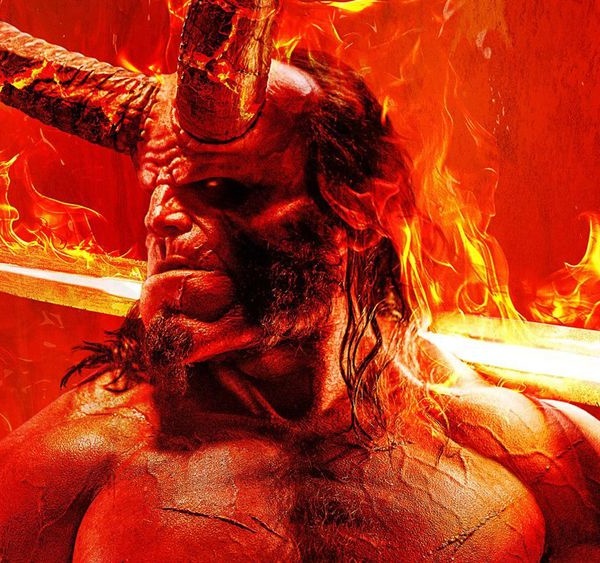