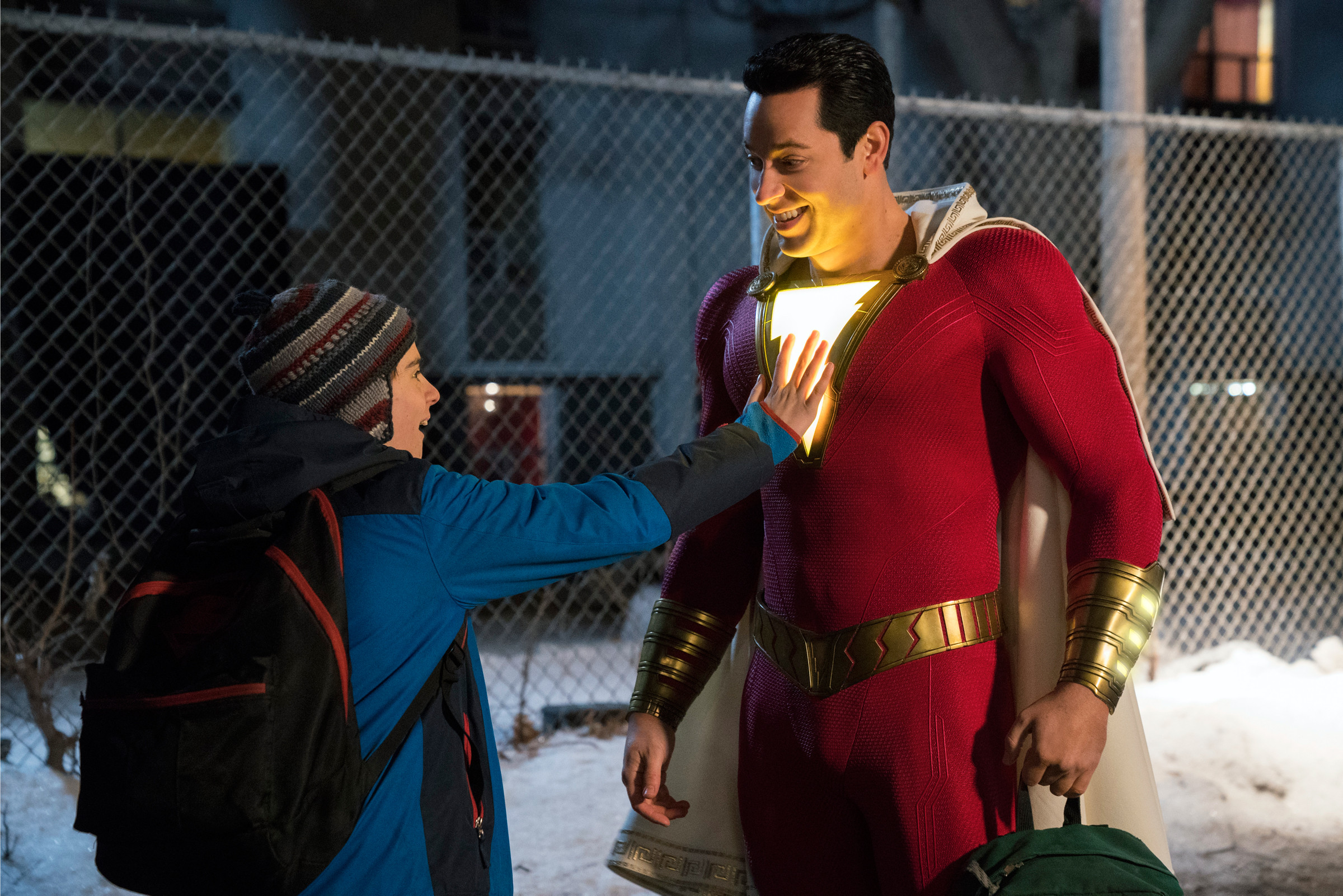 When I first was settling in to screen this new superhero film I was already cranky, pissed at having yet again to be forced to watch a film from a genre that lost me a long time ago. Two hours later I watched the credits feeling near giddy, absolutely thrilled at having seen this terrific film. I very near floated after watching the film, a stupid smile plastered on my face, my faith perhaps not renewed in this genre, but it did indeed slip up a couple notches.

Of course this has happened before: Superman (1978); Superman II (1981); Batman (1989); Batman Returns (1992); Spider Man 2 (2004); Iron Man (2008); the greatest of all super hero films, the magnificent The Dark Knight (2008); Guardians of the Galaxy (2014); Wonder Woman (2017); and the wildly irreverent Deadpool (2016) are each brilliant in their own unique way, but the relentless parade of sequels and Avengers films has ruined the genre for me. And there are simply far too many of these films. The Marvel Universe, The DC Universe, the latter having trouble with their combination films, merging the heroes together. One film stepped outside the comfort zone, Suicide Squad (2016), and though Margot Robbie was electrifying as the villainous Harley Quinn, the film was another DC Universe destruction film, following the pattern of Batman v. Superman (2016) and Justice League (2017). Buildings crumble, cities are obliterated, fire reigns down into the streets, all for the glory of celebrating these super heroes. In one of these dark films Superman actually died, only to be brought back, but you get the drift, the DC Universe is mighty dark.

Perhaps the minds behind these films suggested they lighten things up with Shazam! and it worked like a dream.

We are in the midst of comic book super hero overkill, and it is hurting the film industry. Yes, billions are being made, then funneled into the next film rather than spread around to make other films. 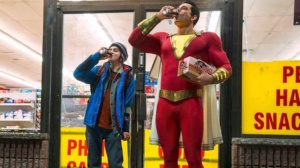 Now Shazam!, which reminded me of the first time I saw Superman in 1978. My girlfriend of the time was a good sport, as I figured she had no interest in seeing the film, but she was with me nonetheless. The opening credits were breathtaking in their pristine blue beauty, and the film was terrific. As the ads stated, “you’ll believe a man can fly” and two hours later, I did. But it was more than just a great technical achievement, it was funny, it never took itself too seriously, the dialogue was playful, and Shazam! mirrors much of that. The makers of the film obviously set out to do something very different, and they have accomplished that.

Billy (Ashler Angel) is a foster kid headed down the wrong path, a chronic runaway who needs help. He begins to find it with Teddy (Jack Dylan Grazer), a handicapped boy living in the foster home where Billy is placed. A super hero junkie, Teddy knows everything there is to know about the Justice League heroes who inhabit their world. Billy is as far as one can get from those super heroes until a ride on a subway takes him to the mysterious lair of a bizarre wizard, nicely portrayed by Djimon Honsou, who decides Billy is worthy of the powers of Shazam. He need only say that word and he turns into a rippled muscle, strong jawed super hero portrayed by Zachary Levi.

So, understand this: we have a young boy who can utter a single word and his entire being is packed into the body of a super hero. Teddy is understandably thrilled and decides they should see just what powers he has. This leads to a lovely montage of discoveries, both moving and funny, as the powers seem limitless. This extended sequence as the boys figure out what powers have been given to Billy is the film’s best sequence, warm, funny.

When I was ten watching the TV sereis Superman on The Commander Tom Show after school, I wanted to fly, to soar through the skies, to bend steel, to have bullets bounce off me. Billy now has that, and he is delighted. It is the dream of every young child, to have extraordinary powers.

I loved how Shazam! captured that.

But when the nasty Dr. Sivana (Mark Strong) wages war using the Seven Deadly Sins, suddenly Billy has need for those powers and hopes he has mastered them enough to fight this evil doctor.

Though there is no question it is a good guy versus the bad guy movie, it never crosses a line into absolute darkness, it never becomes apocalyptic which is what the DC films have become. It remains breezy, even jaunty and never loses sight of being a fun movie, a family movie.

Zachary Levi is simply astounding as the muscled super hero wearing the spandex with his tongue firmly in cheek but never so much, he is not wholly believable. Clearly, Levi is having a blast in the film, it looks like he has more fun than anyone in the film. His energy is perfection, his goofiness sublime and when his powers are at full blast, he is a magnificent hero.

Mark Strong is a great villain as always, his early life being bullied having turned him into one, usually the story with all bullies. Strong has such an ominous presence, the guy is genuinely frightening with just a glare.

Director David P. Sanberg set out to make a film that was a rollicking good time, something much lighter than anything DC had previously done. Shazam! is a terrific film, the most fun I have had at the movies since Wonder Woman. 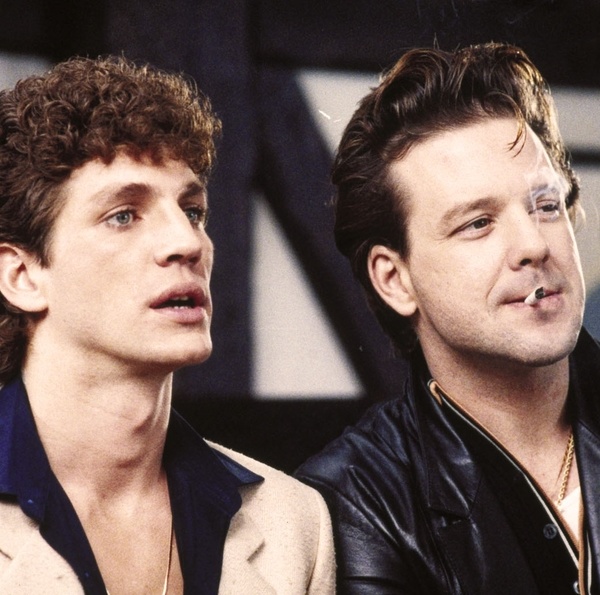 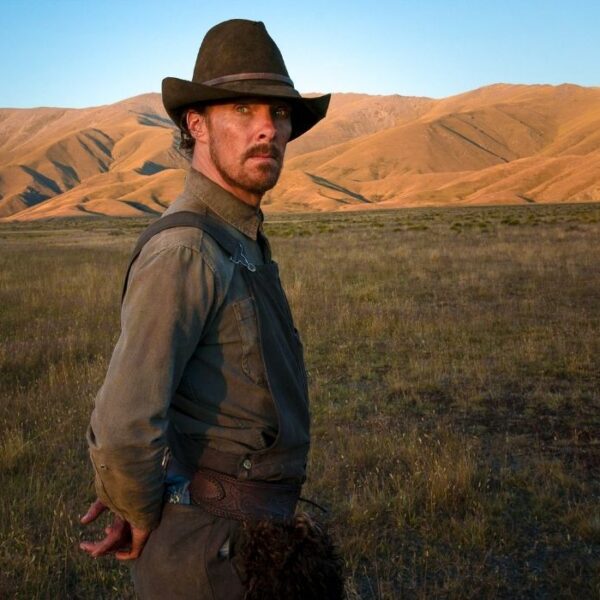