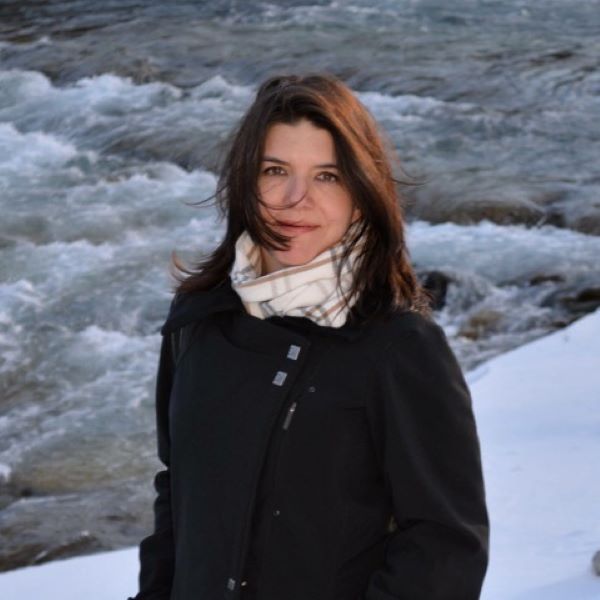 I would like to extend a warm welcome to our newest critic and staff writer Marie-Renee Goulet!

Hailing from Quebec City, Marie-Renee and I have known one another for more than twenty years, beginning when she was a student of mine at Trebas Institute, where she graduated at the top of her class in Film Production. A film junkie, I recall her essays to be outstanding pieces of film writing, which earned her my respect. She became personal friends with my family after she graduated, and then the travel bug pulled her west.

Her love of cinema remains an obsession.

I look forward to reading everything she writes. 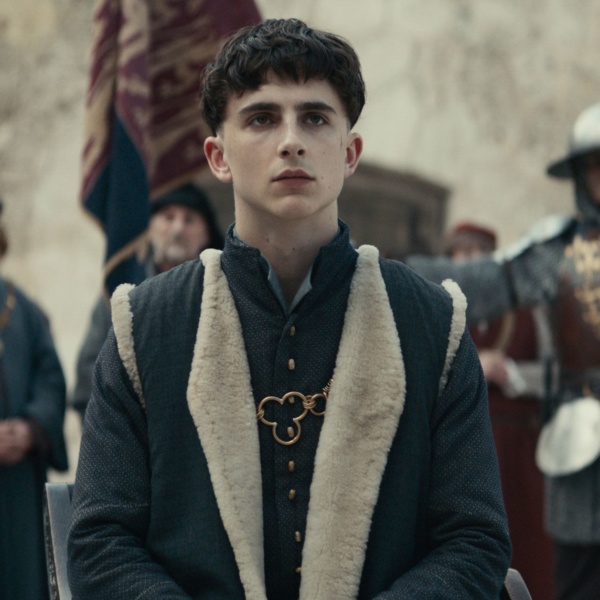