Day Five Recap – I attended a very thought-provoking New York Times Op-docs panel “Traveling While Black”. This discussion centres around a virtual reality film, that immerses viewers in the situation African Americans face to travel freely around the U.S. Whether overt or convert, racism has to end.

I will be attending the year-end fest at Black House tonight – I must rest now. 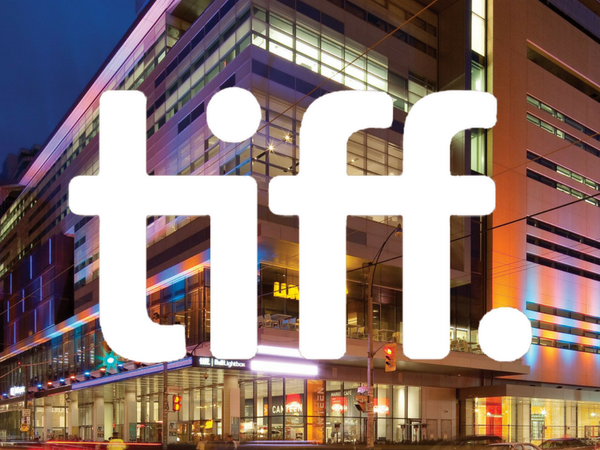 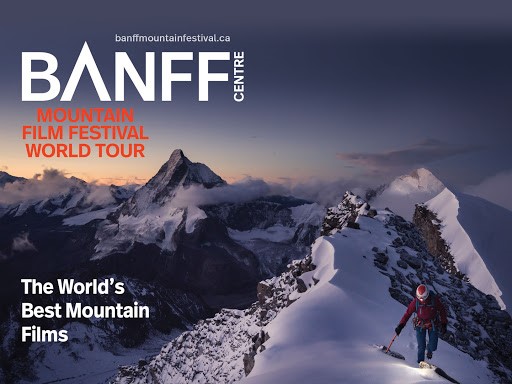